Close
Ben Sollee
from Lexington, KY
November 28, 1983 (age 38)
Biography
A classically trained cellist, Ben Sollee made his name as a backup musician before launching a songwriting career in 2008. Raised in Lexington, Kentucky, he began playing cello as a fourth-grade student and slowly blossomed into a talented instrumentalist, receiving encouragement from his two music-minded parents along the way. The family household was often filled with vintage soul music -- Wilson Pickett, Ray Charles, Billie Holiday, and Otis Redding being the most consistent selections -- and Sollee's subsequent discovery of folk music helped round out his musical tastes. By the time he relocated to Louisville to pursue his craft professionally, he'd grown into an eclectic musician with demonstrated interests in folk, jazz, R&B, and bluegrass.

Although he'd already begun writing his own songs, Sollee received his first big break as a member of the Sparrow Quartet, an acoustic supergroup that also featured vocalist Abigail Washburn, banjo virtuoso Béla Fleck, and violinist Casey Driessen. The group toured the world, visited Tibet at the behest of the U.S. State Department, and released several recordings, all of them adventurous projects that featured a blend of American and Asian folk traditions. Although several of his bandmates were more established than he, Sollee enjoyed a good deal of positive press for his contributions to the group, and NPR's Morning Edition named him one of the Top Ten Unknown Artists of the Year in 2007. One year later, he released an EP of his own material, If You're Gonna Lead My Country, and followed it with a full-length album named Learning to Bend.

The Sparrow Quartet continued to tour throughout much of 2008 and 2009, but Sollee also found time to play with other artists, including pianist Vienna Teng and fellow Kentucky native Daniel Martin Moore. A folk songwriter himself, Moore began composing a number of new songs with Sollee's help, and the two soon banded together for the creation of Dear Companion. A third Kentucky resident, My Morning Jacket's Jim James, produced the album, which was released by Sub Pop in February 2010. Initially wanting to bring himself closer to the communities where he was performing, Sollee became an advocate and spokesperson for environmental sustainability by doing a number of tours on his bicycle. A few months after the release of 2011's Inclusions, which he recorded with percussionist and longtime friend Jordan Ellis, he and three companions set out on a country-wide Ditch-the-Van tour, which involved biking from show to show in a certain region, then traveling by train to the next region.

His next LP, the self-produced and more band-oriented Half Made Man, arrived in September 2012, and was followed a year later by The Hollow Sessions, a collection of cover songs by artists like the Zombies, Tom Waits, and Paul Simon. He was later invited to perform at Carnegie Hall as part of a 2014 Paul Simon tribute concert. In 2015 Sollee composed the score for Naomi Iizuka's play At the Vanishing Point in Louisville, Kentucky. That same year he delivered Steeples, Pt. 1, the first of a pair of EPs; Pt. 2 was released the following spring. Arriving in late 2016, Sollee's fifth studio album, Infowars, was another collaboration with longtime percussionist Ellis, and the two toured extensively in support of it. He followed Infowars with the ensemble record Ben Sollee and Kentucky Native in the summer of 2017. ~ Andrew Leahey, Rovi 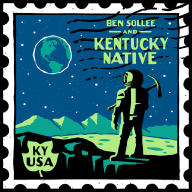 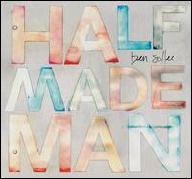 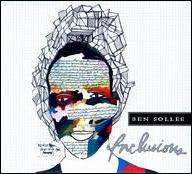 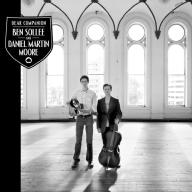 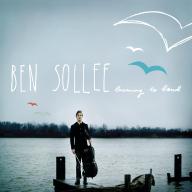 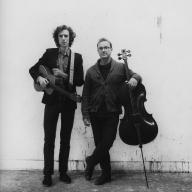 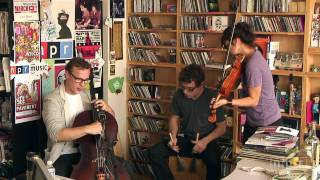 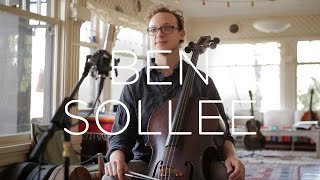 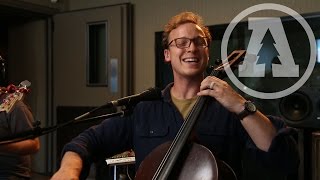 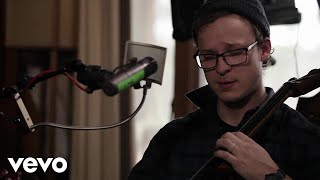 Ben Sollee - Pieces of You 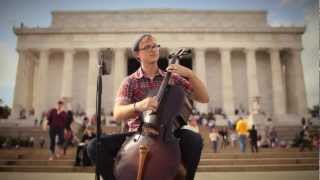 Ben Sollee - "A Few Honest Words" at the Lincoln Memorial 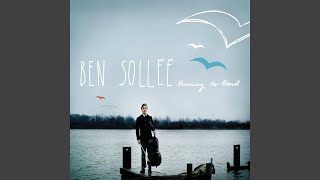 Prettiest Tree on the Mountain 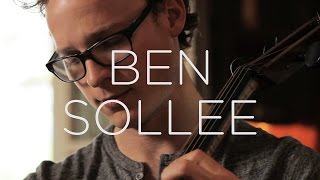