Close
Pete Tong
from Dartford, Kent, England
July 30, 1960 (age 61)
Biography
Pete Tong is one of the most influential and recognizable figures in dance music's history, mainly due to his lengthy tenure as a host on BBC Radio 1, where he has hosted the weekly Essential Selection and Essential Mix programs since the early '90s. Through these programs, as well as the FFRR Records label, which he founded, Tong has broken countless club anthems to the general public, elevating dance music into the pantheon of popular culture. He has released numerous best-selling mix CDs, and maintains his status as a major club and festival DJ, favoring crowd-pleasing hits and club classics during his energetic sets. Compared to his career as a DJ, he has kept a relatively lower profile as a recording artist, occasionally putting out tech-house tracks or remixes for artists like Seal, Robyn, and U2. However, since the mid-2010s he has revisited dance music's past with several albums of symphonic cover versions of iconic tracks. Classic House, with conductor Jules Buckley and the Heritage Orchestra, appeared in 2016 and topped the U.K. albums chart. This was followed by several similar releases, including 2021's Pete Tong + Friends: Ibiza Classics.

Born in Dartford, Kent in 1960, Pete Tong played drums in a school band during his teenage years but later switched to DJing. After leaving school, he worked as a mobile DJ playing weddings and parties during the late '70s, and did time at small record labels as well. He made his first radio appearance on Radio Invicta, a pirate station dedicated to soul music. By 1983, Tong had hired in with London Records as an A&R representative, and several years later his position exposed him to the house music coming out of Chicago. After meeting with the owners of DJ International and Trax Records (the two most important Chicago house labels), Tong organized a 1986 compilation titled The House Sound of Chicago, Vol. 1, the first British release to focus on the sound. He had never given up DJing during his stint with London Records, and he began hyping the style at clubs around London, leading to its breakout during the late '80s. He also founded FFRR (Full Frequency Range Recordings), and released numerous house and hip-hop tracks, with D Mob's "We Call It Acieeed" and Salt-N-Pepa's "Push It" among the label's early success stories.

When the BBC began giving airtime to house music, Tong was a natural choice to lead the sessions, and his Essential Selection radio show (broadcast every Friday night, beginning in 1991) became the place for club kids -- as well as label executives -- to learn about the latest in dance music. Tong has traditionally chosen an up-and-coming track as the week's Essential New Tune, with many going on to become major hits and enduring classics. Since 1993, he has also hosted Essential Mix, a weekly program emulating the continuous mix format of dance clubs, and featuring a wide range of DJs, both established and rising. Several of the program's episodes, such as Paul Oakenfold's 1994 Goa Mix and David Holmes' 1997 journey through the history of soul music, have become legendary among dance music aficionados. Nearly every year since 1995, an Essential Mix of the Year has been determined by listener votes; winners have included Basement Jaxx, Flying Lotus, Caribou, and Josey Rebelle.

Tong's reputation grew as big and as fast as the world-wide popularity of house music during the early '90s, and he released several collections focusing on the major dance hits of the moment. Numerous volumes of The Annual and Dance Nation (on Ministry of Sound) and Essential Mix series (on FFRR) appeared during the mid-'90s, often packaged with mixes by other big-name DJs like Oakenfold, Carl Cox, and Boy George. Most of these mixes, as well as volumes of the Essential Selection series launched in 1997, reached the upper regions of the U.K. Compilation Chart. Keeping up with the biggest sounds of the moment, Tong's sets incorporated drum'n'bass, big beat, progressive house, trance, garage, and every other dance style that reached mainstream popularity. Essential Selection presented the soundtrack to the 1999 film Human Traffic, which included a disc mixed by Tong.

A longtime Ibiza DJ, Tong held a residency at the Pacha club during the mid-2000s. It's All Gone Pete Tong, a mockumentary named after a popular Oakenfold-coined phrase meaning "it's all gone a bit wrong," was released in 2004; Tong himself made an appearance in the film and contributed to its soundtrack. Tong began releasing tech-house singles in 2005, including co-productions with Chris Cox and Superbass.

Tong rebooted FFRR in 2011, focusing on EDM and commercial house. The DJ launched an All Gone Pete Tong event at Pacha that year, and began hosting a similarly named program in the U.S., as part of iHeartRadio's EDM channel Evolution. Continuing to issue mix CDs, Tong released All Gone mixes on Defected's ITH Records throughout much of the 2010s, including sets with Felix Da Housecat, Groove Armada, Skream, and Calvin Harris. He continued issuing low-key tracks on labels like Kompakt and Pets, with co-producers such as John Monkman and Tom Flynn.

In 2016, Tong released Classic House, an album of symphonic interpretations of iconic dance tracks by Moby, Robert Miles, Inner City, and others, featuring the Heritage Orchestra and conductor Jules Buckley. The release hit number one in the U.K., and was certified gold. Tong continued the concept with 2017's Ibiza Classics, featuring covers of songs by Massive Attack, the Prodigy, Jessie Ware, and others. The album reached number 11 and was also certified gold. Chilled Classics followed in 2019, featuring guest stars like Boy George, Wiley, Todd Edwards, and Robert Owens; it peaked at number 20. Also in 2019, the DJ began hosting Pete Tong's House Nation on BBC Radio 2. Pete Tong + Friends: Ibiza Classics, a different set than the earlier release, appeared in 2021, with guests including Tale of Us, Kölsch, and Riton. ~ Paul Simpson & John Bush, Rovi 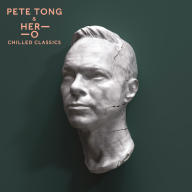 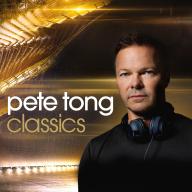 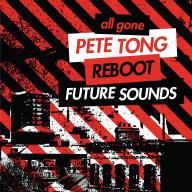 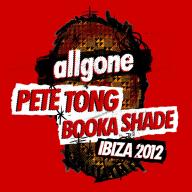 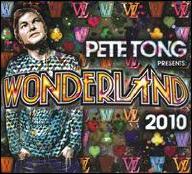 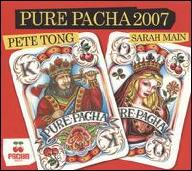 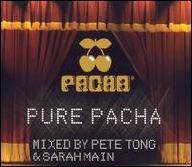 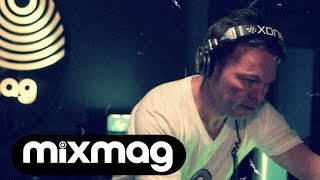 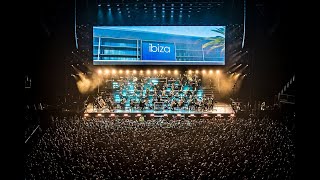 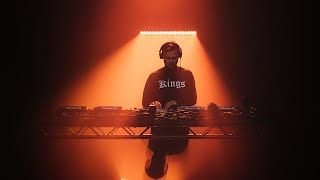 Pete Tong live from London (We Dance As One) 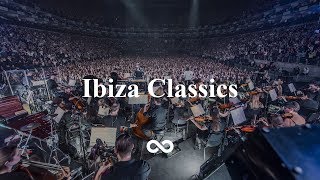 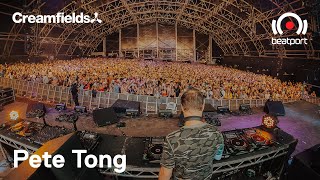 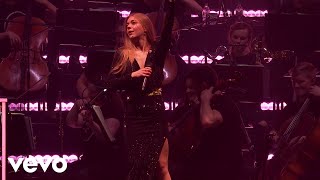 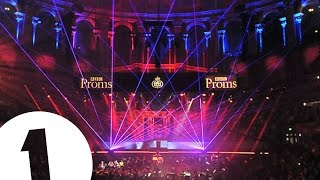