Close
Judy Dyble
from London, England
February 13, 1949 - July 12, 2020 (age 71)
Biography
For most of her career, vocalist and songwriter Judy Dyble was thought to have had a brief but fascinating career as an early member of one of the U.K.'s most important folk groups. But she began a prolific second act when she launched a solo career at the age of 53. Dyble was a member of the iconic folk-rock band Fairport Convention in 1967 and appeared on their debut album, but parted ways with them in 1968. She was also associated with the playful art rock trio Giles, Giles Fripp and cut an album with the psych-folk duo Trader Horn before dropping out of music in 1973. Emboldened by festival appearances with Fairport Convention in 1997 and 2002, Dyble released her first solo album, Enchanted Garden, in 2004. Since then, she has released a steady stream of recordings where she blends world music, psychedelia, folk, and electronics, earning praise for 2009's Talking with Strangers, 2013's Flow and Change, and 2017's Summer Dancing (the latter a collaboration with Andy Lewis).

Judy Dyble was born in London, England on February 13, 1949. She took piano lessons as a child and learned to play the recorder in school, but didn't pursue music with serious intent until 1963, when she became friends with a handful of students who were interested in folk music. They formed a group called Judy the Folkmen, who made exactly one public appearance. One of her bandmates persuaded her to take up the autoharp, and after the group broke up, she started frequenting folk clubs, where she would occasionally sing a tune. Through her travels, Dyble got to know Ashley Hutchings, who in turn introduced her to fellow folk fans Richard Thompson and Simon Nicol. Hutchings, Thompson, and Nicol formed a group called Fairport Convention in 1967, and when they decided to add a female vocalist to the band, Dyble was invited to join. As Fairport's unusual mixture of American-style folk rock and British traditionalism began attracting an audience, they landed a record deal, and Dyble appeared on Fairport Convention's debut single, "If I Had a Ribbon Bow" b/w "I (Stomp)," as well as their self-titled debut album, both released in 1968. Dyble was briefly romantically involved with Thompson, and when their romance ended, she was dropped from the Fairport lineup in favor of Sandy Denny. However, Dyble soon got to know musician Ian McDonald, and they began playing music together. Looking for like-minded collaborators, they placed an ad in the music newspaper Melody Maker, and got a response from Peter Giles, a bassist who had been working with his brother Michael Giles, a drummer, and guitarist Robert Fripp in a trio called Giles, Giles Fripp. Dyble briefly became a vocalist with the group, and home recordings she made with them appear on the archival collection The Brondesbury Tapes. However, by the end of 1968, Giles, Giles Fripp broke up, with Fripp and Michael Giles going on to form King Crimson in 1969.

After relocating to Notting Hill Gate, where Dyble recorded an unreleased version of the Pretty Things' "Loneliest Person," she began working with Pete Sears and Jackie McAuley; when Sears left the U.K. for a successful career in the United States, Dyble and McAuley continued, with the duo performing as Trader Horn. Trader Horn landed a record deal with Pye Records' Dawn subsidiary, and released one album, Morning Way, in 1970. The band's heavy touring schedule didn't agree with Dyble's temperament, and they split up. She briefly teamed with Lol Coxhill, Steve Miller, and Phil Miller for a group that performed under two different names, Dyble, Coxhill the MB's and Penguin Dust. Beyond a few shows in Holland, the combo fell apart nearly as soon as it was formed.

In 1973, Dyble dropped out of music, and occupied herself working as a librarian and later running a tape duplicating service. In the '80s, she appeared twice at Fairport Convention's annual Cropredy Festival, but she was unhappy with her performances, and was wary when she was invited to take part in a Fairport reunion at the 1997 Cropredy event. However, Dyble found the experience much more enjoyable than she'd thought, and received positive notices in the press. She sat in with Fairport Convention again at Cropredy in 2002, and that same year she was contacted by Marc Swordfish of the U.K. electronic group Astralasia, asking her to collaborate. Two years later, Dyble and Swordfish had completed an album, and 2004's Enchanted Garden, an amalgam of world music, electronics, and folk music, became her belated solo debut. Dyble released two albums in 2006, Spindle, which included a guest appearance from Robert Fripp, and The Whorl. Next, the British indie folk band the Conspirators approached Dyble about recording together, and they released a single in 2008, "One Sure Thing" b/w "Take Me to Your Leader," which spent three weeks in the Top Ten of the U.K. Indie Singles chart. To promote the single, she made her first non-Fairport related live appearances since returning to music.

In 2009, Dyble released the ambitious Talking with Strangers, co-produced by Tim Bowness of No-Man and featuring appearances from Robert Fripp, Ian McDonald, Simon Nicol, and Jacqui McShee. To celebrate the album's release, Dyble played a headlining show at London's 100 Club, her first performance in the city in more than four decades. In 2009, Dyble began work on a new album with producer Lee Fletcher and guitarist Markus Reuter, but she had a falling out with her collaborators and the album was shelved. It wouldn't be until 2013 that Dyble would release her next album, Flow and Change. That same year, she co-wrote three songs with Oliver Kersbergen of Sleepyard, one of which, "Blue Barracuda," was recorded by space rock band Fuxa on their album Dirty D. A recording of one of Dyble's live shows at a club in Greenwich was issued in 2014 under the title Live at WMJazz. In March 2015, Dyble released Gathering the Threads (Fifty Years of Stuff), a limited-edition three-disc anthology of rare recordings from throughout her career. That same year, the Trader Horn album Morning Way was reissued, and Dyble and Jackie McAuley played a one-off Trader Horn reunion show. In 2016, she published an autobiography, An Accidental Musician, and despite health problems, she was performing several times a year with her group the Band of Perfect Strangers. In 2017, Acid Jazz released Summer Dancing, a collaborative album by Dyble and Andy Lewis, and she teamed with the label again in 2018 to release Earth Is Sleeping. Judy Dyble died on July 12, 2020 after a long illness; at the time of her death, she was working on an album in collaboration with David Longdon of Big Big Train. ~ Mark Deming, Rovi 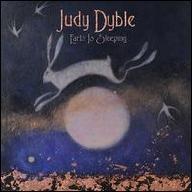 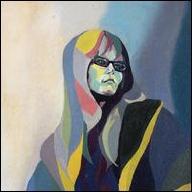 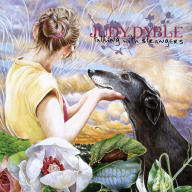 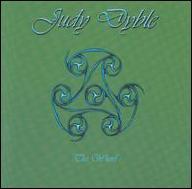 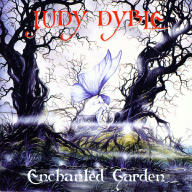 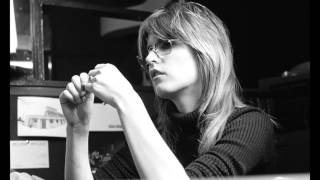 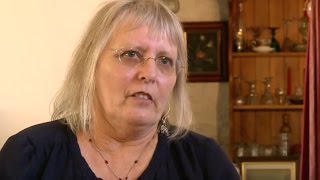 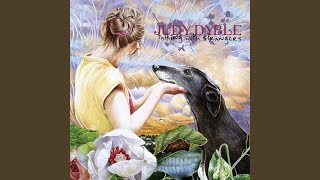 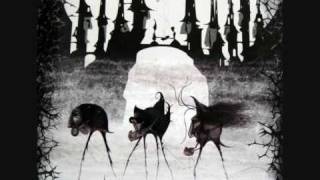 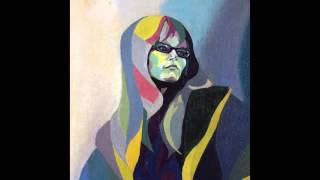 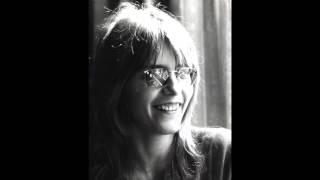 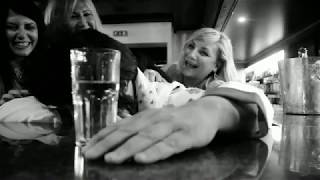