Close
Roy Buchanan
from Ozark, AR
September 23, 1939 - August 14, 1988 (age 48)
Biography
Roy Buchanan has long been considered one of the finest, yet criminally overlooked guitarists of the blues rock genre whose lyrical leads and use of harmonics would later influence such guitar greats as Jeff Beck, his one-time student Robbie Robertson, and ZZ Top's Billy Gibbons. Although born in Ozark, AR, on September 23, 1939, Buchanan grew up in the small town of Pixley, CA. His father was both a farmer and Pentecostal preacher, which would bring the youngster his first exposure to gospel music when his family would attend racially mixed revival meetings. But it was when Buchanan came across late-night RB radio shows that he became smitten by the blues, leading to Buchanan picking up the guitar at the age of seven. First learning steel guitar, he switched to electric guitar by the age of 13, finding the instrument that would one day become his trademark: a Fender Telecaster. By 15, Buchanan knew he wanted to concentrate on music full-time and relocated to Los Angeles, which contained a thriving blues/RB scene at the time. Shortly after his arrival in L.A., Buchanan was taken under the wing by multi-talented bluesman Johnny Otis, before studying blues with such players as Jimmy Nolen (later with James Brown), Pete Lewis, and Johnny Guitar Watson. During the mid- to late '50s, Buchanan led his own rock band, the Heartbeats, which soon after began backing rockabilly great Dale (Suzy Q) Hawkins.

By the dawn of the '60s, Buchanan had relocated once more, this time to Canada, where he signed on with rockabilly singer Ronnie Hawkins. The bass player of Ronnie Hawkins' backing band, the Hawks, studied guitar with Buchanan during his tenure with the band. Upon Buchanan's exit, the bassist-turned-guitarist would become the leader of the group, which would eventually become popular roots rockers the Band: Robbie Robertson. Buchanan spent the '60s as a sideman with obscure acts, as well as working as a session guitarist for such varied artists as pop idol Freddy Cannon, country artist Merle Kilgore, and drummer Bobby Gregg, among others, before Buchanan settled down in the Washington, D.C., area in the mid- to late '60s and founded his own outfit, the Snakestretchers. Despite not having appeared on any recordings of his own, word of Buchanan's exceptional playing skills began to spread among musicians as he received accolades from the likes of John Lennon, Eric Clapton, and Merle Haggard, as well as supposedly being invited to join the Rolling Stones at one point (which he turned down).

The praise eventually led to an hour-long public television documentary on Buchanan in 1971, the appropriately titled #The Best Unknown Guitarist in the World, and a recording contract with Polydor Records shortly thereafter. Buchanan spent the remainder of the decade issuing solo albums, including such guitar classics as his 1972 self-titled debut (which contained one of Buchanan's best-known tracks, The Messiah Will Come Again), 1974's That's What I Am Here For, and 1975's Live Stock, before switching to Atlantic for several releases. But by the '80s, Buchanan had grown disillusioned by the music business due to the record company's attempts to mold the guitarist into a more mainstream artist, which led to a four-year exile from music between 1981 and 1985.

Luckily, the blues label Alligator convinced Buchanan to begin recording again by the middle of the decade, issuing such solid and critically acclaimed releases as 1985's When a Guitar Plays the Blues, 1986's Dancing on the Edge, and 1987's Hot Wires. But just as his career seemed to be on the upswing once more, tragedy struck on August 14, 1988, when Buchanan was picked up by police in Fairfax, VA, for public intoxication. Shortly after being arrested and placed in a holding cell, a policeman performed a routine check on Buchanan and was shocked to discover that he had hung himself in his cell. Buchanan's stature as one of blues-rock's all-time great guitarists grew even greater after his tragic death, resulting in such posthumous collections as Sweet Dreams: The Anthology, Guitar on Fire: The Atlantic Sessions, Deluxe Edition, and 20th Century Masters and the live When a Telecaster Plays the Blues, which appeared in 2009. ~ Greg Prato, Rovi 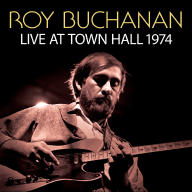 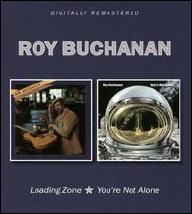 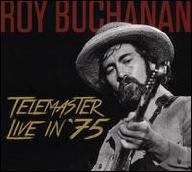 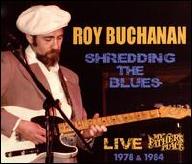 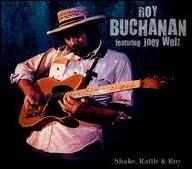 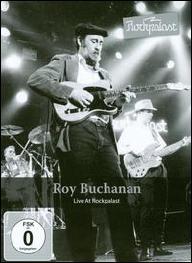 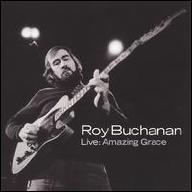 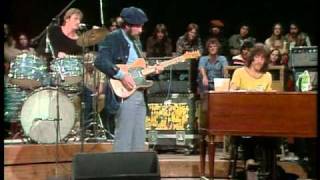 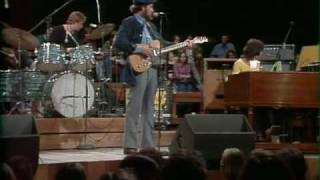 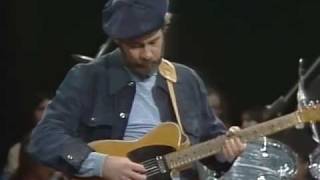 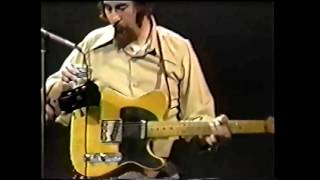 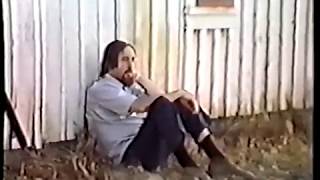 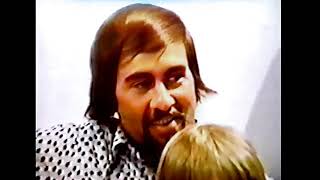 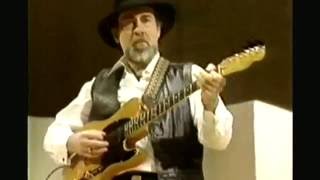