Close
Hamiet Bluiett
from Lovejoy, IL
September 16, 1940 - October 4, 2018 (age 78)
Biography
The most prominent baritone saxophonist of his generation, Hamiet Bluiett combined a blunt, modestly inflected attack with a fleet, aggressive technique, and (maybe most importantly) a uniform hugeness of sound that extended from his horn's lowest reaches to far beyond what is usually its highest register. Probably no other baritonist played so high, with so much control; Bluiett's range traveled upward into an area usually reserved for the soprano or even sopranino. His technical mastery aside, Bluiett's solo voice was unlikely to be confused with any other. Enamored with the blues, brusque and awkwardly swinging, in his high-energy playing Bluiett made a virtue out of tactlessness; on ballads he assumed a considerably more lush, romantic guise. Like his longtime collaborator, tenor saxophonist David Murray, Bluiett incorporated a great deal of conventional bebop into his free playing. In truth, Bluiett's music was not free jazz at all, but rather a plain-spoken extension of the mainstream tradition.

Bluiett was first taught music as a child by his aunt, a choral director. He began playing clarinet at the age of nine. He took up the flute and bari sax while attending Southern Illinois University. Bluiett left college before graduating. He joined the Navy, in which he served for several years. He moved to St. Louis in the mid-'60s, where he met and played with many of the musicians who would become the musicians' collective known as the Black Artists Group -- Lester Bowie, Charles Bobo Shaw, Julius Hemphill, and Oliver Lake, among others. Bluiett moved to New York in 1969; there he joined Sam Rivers' large ensemble and worked freelance with a variety of musicians. In 1972, Bluiett's avant-garde garrulousness and his competency as a straight-ahead player gained him a place in one of Charles Mingus' last great bands, which also included pianist Don Pullen. Bluiett stayed with Mingus until 1975. In 1976, he recorded the material that would comprise his first two albums as a leader, Endangered Species and Birthright.

In December of 1976, Bluiett played a one-shot concert in New Orleans with Murray, Lake, and Hemphill. That supposedly ad hoc group continued to perform and record as the World Saxophone Quartet, which in the '80s became arguably the most popular free jazz band ever. The WSQ's early free-blowing style eventually transformed into a sophisticated and largely composed mélange of bebop, Dixieland, funk, free, and various world musics, its characteristic style anchored and largely defined by Bluiett's enormous sound. Hemphill left the quartet in 1989 and in the following decades his place in the group was filled by a sequence of reedmen; meanwhile, Bluiett continued (along with Murray and Lake) to record and tour with the WSQ well into the 2000s.

Throughout his performing and recording career, Bluiett also led his own ensembles and recorded a number of strong, progressive-mainstream albums for Black Saint/Soul Note. Starting in the mid-'90s, Bluiett began recording and leading sessions for Mapleshade Records (e.g., Young Warrior, Old Warrior, 1995; Bluiett's Barbeque Band, 1996; If Trees Could Talk, 2002), and also recorded for Justin Time, including 1998's Libation for the Baritone Saxophone Nation (recorded by the Bluiett Baritone Nation) and Same Space; 2000's With Eyes Wide Open; 2001's The Calling (with D.D. Jackson and Kahil El'Zabar); and 2002's Blueblack (like Libation, another four-bari outing). Bluiett grew up in Brooklyn, Illinois, and returned to live there in 2002. He continued to play bari sax until health issues made it necessary for him to stop in 2016, at which time the other members of the World Saxophone Quartet decided to end the group. Hamiet Bluiett died at his home in October 2018 at the age of 78. ~ Chris Kelsey, Rovi 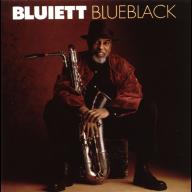 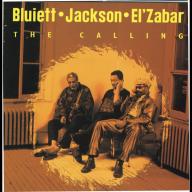 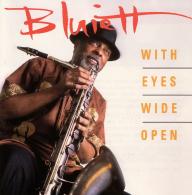 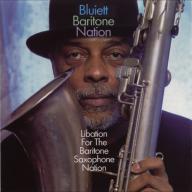 Libation for the Baritone Saxophone Nation
1998 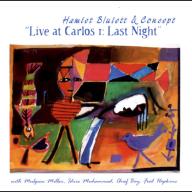 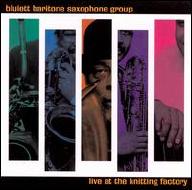 Live at the Knitting Factory
1997 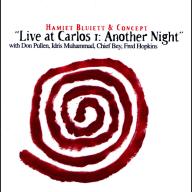 Live at Carlos I: Another Night
1997
Videos
Close 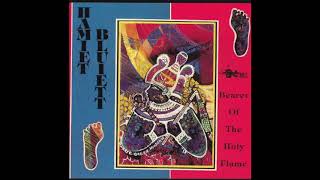 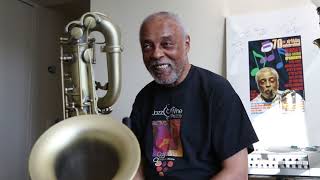 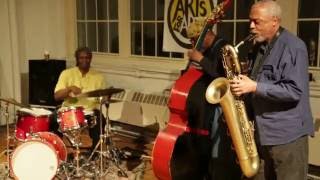 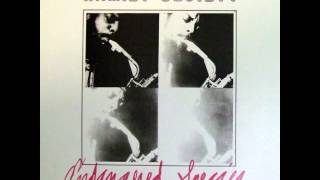 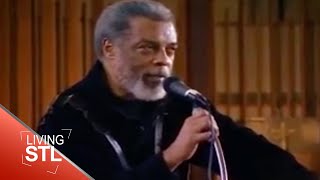 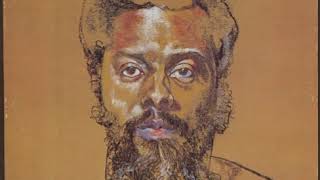 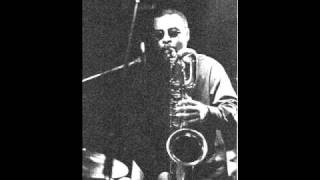 Hamiet Bluiett - If You Have To Ask...You Don't Need To Know
Available here: