Close
Christian Sands
from New Haven, CT
May 22, 1989 (age 33)
Biography
A sophisticated jazz pianist, Christian Sands emerged in the 2000s displaying his deep understanding of the post-bop and swing traditions. A protégé of the late Dr. Billy Taylor, Sands drew early accolades for his performances at the 2006 and 2007 Grammy Awards, as well as similar appearances alongside Taylor at the Kennedy Center. Following early solo albums and work as a member of Christian McBride's band, the pianist came into his own with his 2017 Mack Avenue debut, Reach, and its 2018 follow-up, Facing Dragons.

Sands was born in 1989 in New Haven, Connecticut, where he first started playing piano at age three, and by age five he was composing. As a teenager, he attended both the Neighborhood Music School and the Educational Center for the Arts in New Haven. He was also a regular participant in the Jazz in July music camp at the University of Massachusetts Amherst, where he first met his mentor, pianist Billy Taylor. After high school, Sands further honed his skills at the Manhattan School of Music, where he graduated with his bachelor's and master's degrees. Since leaving school, he has performed with a bevy of luminaries, including Lou Donaldson, Kirk Whalum, Phil Woods, James Moody, and Wycliffe Gordon.

As a solo artist, Sands debuted with Footprints at age 12 in 2002. He followed up with 2004's Harmonia and 2008's Risin', the latter of which featured trumpeter Josh Evans. There were also high-profile appearances at the 2006 and 2007 Grammys, including a duet with legendary pianist Oscar Peterson. Sands gained wider recognition performing as a guest of Taylor at the pianist's 2006 and 2007 Jazz at Kennedy Center series. He then joined bassist Christian McBride's outfit, contributing to albums like 2013's Out Here and People Music. He also recorded with bassist Ben Williams, and appeared with the Manhattan School of Music Afro-Cuban Jazz Orchestra, led by Bobby Sanabria, on the Grammy-nominated Kenya Revisited Live.

In 2014, Sands was a finalist in the American Pianists Association Jazz Fellowship Awards. Three years later, he released Reach, his debut album for Mack Avenue Records. Featured on the record were guest appearances by guitarist Gilad Hekselman, bassist McBride, and saxophonist Marcus Strickland. The following year, he returned on Mack Avenue with Facing Dragons, which featured his core rhythm section of bassist Yasushi Nakamura and drummer Jerome Jennings, as well as contributions by Strickland and trumpeter Keyon Harrold. Coming off a two-year residency living in Shanghai, Sands released Be Water, which found him drawing inspiration from martial arts icon Bruce Lee. ~ Matt Collar, Rovi 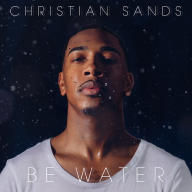 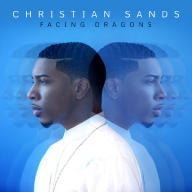 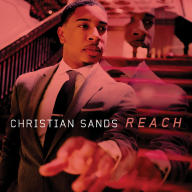 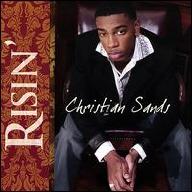 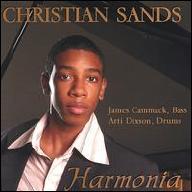 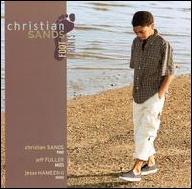 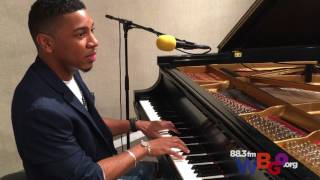 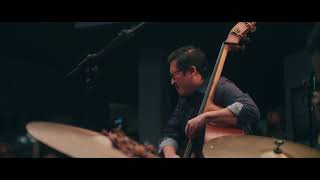 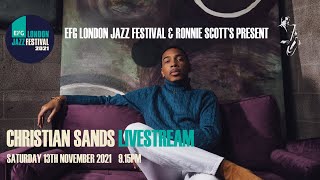 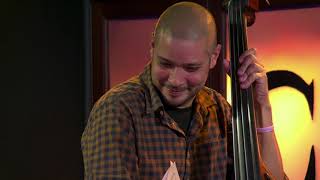 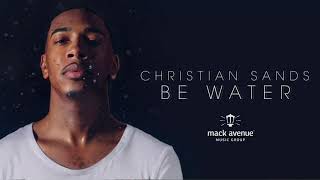 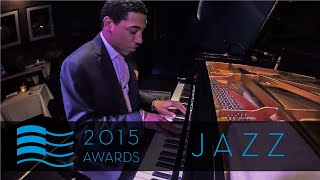 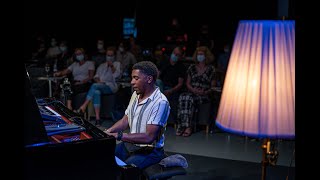