Close
Latto
from Atlanta, GA
December 22, 1998 (age 23)
Biography
After winning a TV competition as a teenager, this Atlanta rapper quickly signed a deal and started gaining attention for her witty lyrics and effortless style. Following the release of several mixtapes, Latto broke through to a wider audience with her 2019 anthem "B*tch from Da Souf" and her first proper studio album, 2020's Queen of Da Souf. That record cracked the Top 50 of the Billboard 200 and paved the way for her sophomore full-length, 2022's 777.

Latto was born Alyssa Michelle Stephens in 1998 and grew up on the south side of Atlanta, where she started rapping at age ten. Identifying as biracial, with a Black father and white mother, she first adopted the stage name Miss Mulatto. Prior to appearing on TV, Stephens developed a strong local following by performing at various events, opening for other artists, and through her activity on social networks. In 2016, at age 16, she joined the cast of the Queen Latifah- and Jermaine Dupri-produced Lifetime reality TV rap show The Rap Game. After an eight-week boot camp-style competition in which she competed against four other aspiring rappers, Stephens was crowned the winner of The Rap Game. Following her win, she signed a recording contract with Dupri's So So Def Recordings and issued the single "No More Talking." Before 2016 was up, the rapper released an eight-song self-titled project. Soon afterward, she shortened her stage name to Latto and began work on new material.

In 2017, her style grew bolder and more self-assured on the Latto Let 'Em Know mixtape, a longer release that featured guest spots from Bandit Gang Marco, Lil Key, and Molly Brazzy. The next year, she returned with a self-titled ten-song mixtape. The rapper released a pair of EPs in 2019, with Big Latto appearing first. The EP included the single "B*tch from Da Souf," which became her biggest song to date. As a single, the track was streamed millions of times. In November 2019, she released another EP, Hit the Latto.

She then signed with RCA Records and returned in August 2020 with her debut full-length, Queen of Da Souf. The album, which hit number 44 on the Billboard 200, included the track "B*tch from Da Souf," as well as guest appearances from Gucci Mane, City Girls, 21 Savage, and others. In May 2021, she officially changed her performing name to Latto. That September, she reached number 14 on the Hot 100 with her song "Big Energy," the first single released off her sophomore full-length album, 2022's 777. More tracks followed off the record, including "Soufside" and "Wheelie" featuring 21 Savage. ~ Matt Collar, Rovi 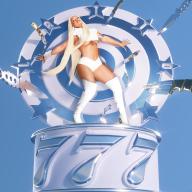 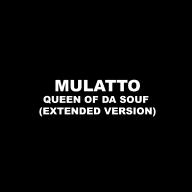 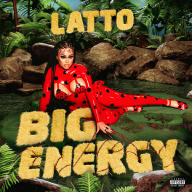 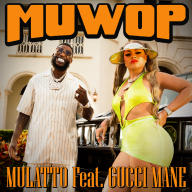 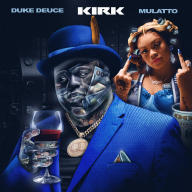 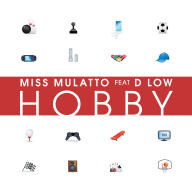 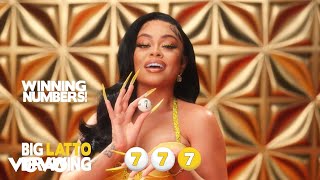 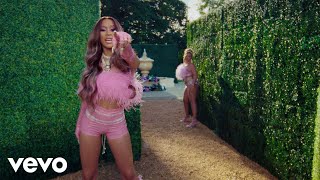 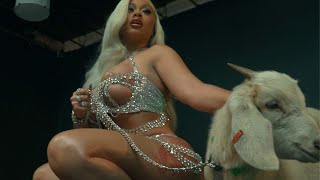 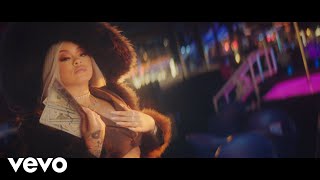 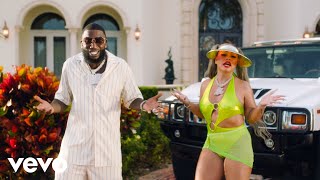 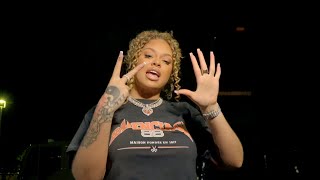 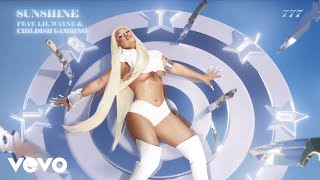