Close
Cheval Sombre
from New York
Biography
With his poetic, atmospherically hazy sound, New York singer/songwriter Cheval Sombre (aka Christopher Porpora) emerged in the mid-2000s as a torchbearer for '60s psychedelia and hypnotic space rock. Working closely with Spacemen 3's Sonic Boom as well as Luna's Dean Wareham, Sombre gained a cult following with his eponymous 2009 debut and 2012 follow-up, Mad Love. In 2018, he solidified his dream rock credentials pairing with Wareham for the eclectic covers album Dean Wareham vs. Cheval Sombre, then returned to his solo work with the 2021 companion albums Time Waits for No One and Days Go By.

Based in New York City, Sombre grew up listening to his parents' diverse collection of vinyl records, including albums by artists like Laura Nyro, Billie Holiday, and Donovan, as well as obscure flamenco guitar recordings, classical and medieval folk music, and more. As a child, he taught himself how to play his father's classical guitar, a skill he eventually mastered after several lessons with his aunt. By his teens, he had discovered the Velvet Underground, the Modern Lovers, Genesis P-Orridge, and other cult favorites. Along with his burgeoning music talent, he worked one day a week as a DJ at a local radio station spinning many of his favorite albums.

After high school, he spent several years playing in an experimental rock band in upstate New York. When the band ultimately broke up, Sombre (a nickname given to him by a friend) began recording on his own, working through such influences as Terry Riley, Alastair Galbraith, and Zbigniew Preisner. It was also around this time that he found some success as a published poet before deciding to focus on his music endeavors.

In 2009, Sombre issued his eponymous debut, Cheval Sombre, recorded with Spacemen 3's Sonic Boom (aka Peter Kember) and featuring Dean Wareham and Britta Phillips. He returned in 2012 with Mad Love, which once again featured Sonic Boom and Wareham, as well as members of MGMT. In 2018, he collaborated with Wareham on the covers album Dean Wareham vs. Cheval Sombre, which featured songs by Blaze Foley, Stephin Merritt, Townes Van Zandt, and others. Sombre then reunited with producer Sonic Boom for his third solo album, 2021's Time Waits for No One. That same year, he released a companion album, Days Go By, which featured a guest appearance by Wareham. ~ Matt Collar, Rovi 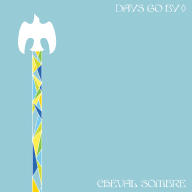 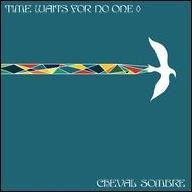 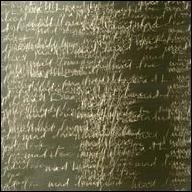 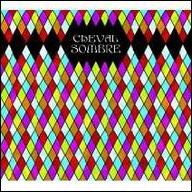 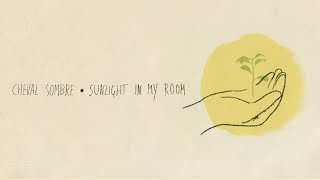 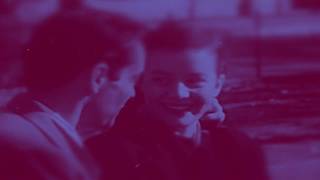 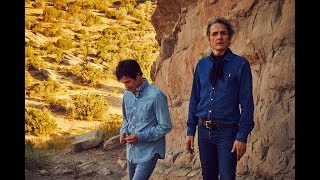 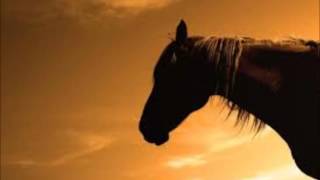 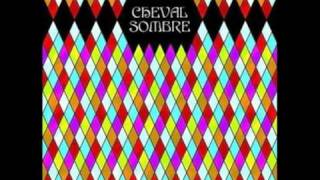 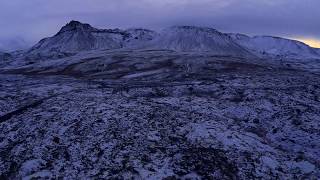 If I Could Only Fly - Dean Wareham & Cheval Sombre 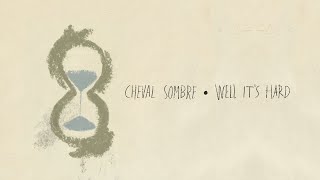