Close
Billy Boy Arnold
from Chicago, IL
September 16, 1935 (age 86)
Biography
Talk about a comeback. After too many years away from the studio, Chicago harpist Billy Boy Arnold returned to action in a big way with two fine albums for Alligator: 1993's Back Where I Belong and 1995's Eldorado Cadillac. Retaining his youthful demeanor despite more than four decades of blues experience, Arnold's wailing harp and sturdy vocals remained in top-flight shape following the lengthy recording layoff.

Born in Chicago rather than in Mississippi (as many of his musical forefathers were), young Arnold gravitated right to the source in 1948. He summoned up the courage to knock on the front door of his idol, harmonica great John Lee Sonny Boy Williamson, who resided nearby. Sonny Boy kindly gave the lad a couple of harp lessons, but their relationship was quickly severed when Williamson was tragically murdered. Still in his teens, Arnold cut his debut 78 for the extremely obscure Cool logo in 1952. Hello Stranger went nowhere but gave him his nickname when its label unexpectedly read "Billy Boy Arnold."

Arnold made an auspicious connection when he joined forces with Bo Diddley and played on the shave-and-a-haircut beat specialist's two-sided 1955 debut smash Bo Diddley/I'm a Man for Checker. That led, in a roundabout way, to Billy Boy's signing with rival Vee-Jay Records (the harpist mistakenly believed Leonard Chess didn't like him). Arnold's I Wish You Would, utilizing that familiar Bo Diddley beat, sold well and inspired a later famous cover by the Yardbirds. That renowned British blues-rock group also took a liking to another Arnold classic on Vee-Jay, I Ain't Got You. Other Vee-Jay standouts by Arnold included Prisoner's Plea and Rockinitis, but by 1958, his tenure at the label was over.

Other than an excellent Samuel Charters-produced 1963 album for Prestige, More Blues on the South Side, Arnold's profile diminished over the years in his hometown (though European audiences enjoyed him regularly) and he first ended up driving a bus in his hometown of Chicago, then working as a parole officer for the state of Illinois. Fortunately, that changed: Back Where I Belong restored this Chicago harp master to prominence, and Eldorado Cadillac drove him into the winner's circle a second time. After a six year lull between recordings, 2001's Boogie 'n' Shuffle on Stony Plain found Arnold still in fine form, backed by Duke Robillard and his band on a set of rough and ready blues.~ Bill Dahl, Rovi 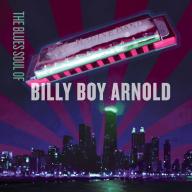 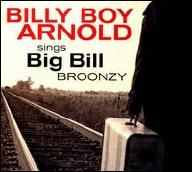 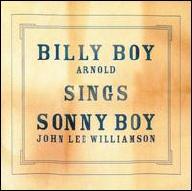 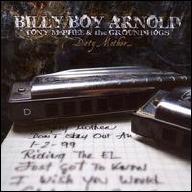 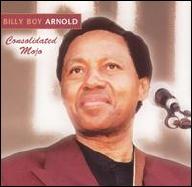 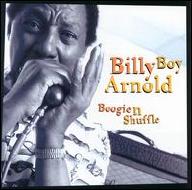 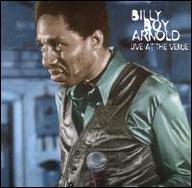 Live at the Venue
2000
Videos
Close 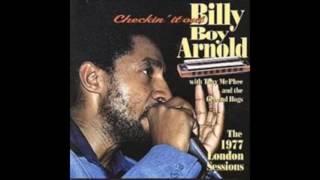 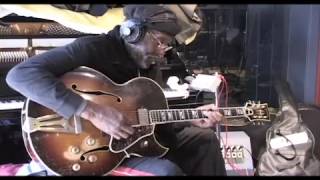 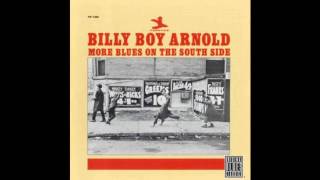 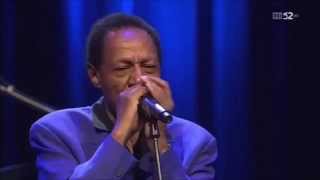 Billy Boy Arnold ~ I Wish You Would 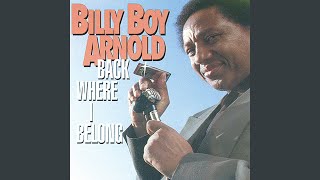 I Wish You Would 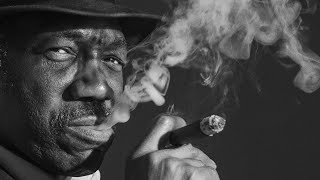 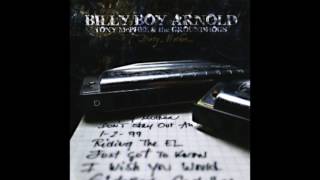