Close
Big Maceo Merriweather
from Newnan, GA
March 31, 1905 - February 23, 1953 (age 47)
Biography
The thundering 88s of Big Maceo Merriweather helped pave the way for the great Chicago blues pianists of the 1950s -- men like Johnny Jones, Otis Spann, and Henry Gray. Unfortunately, Merriweather wouldn't be around to enjoy their innovations -- he died a few years after suffering a debilitating stroke in 1946. Major Merriweather was already a seasoned pianist when he arrived in Detroit in 1924. After working around the Motor City scene, he ventured to Chicago in 1941 to make his recording debut for producer Lester Melrose and RCA Victor's Bluebird subsidiary. His first day in the studio produced 14 tracks -- six of his own and eight more as accompanist to renowned Chicago guitarist Tampa Red. One of his initial efforts, Worried Life Blues, has passed into blues standard status (Chuck Berry was hip to it, covering it for Chess).

Merriweather remained Tampa Red's favorite pianistic accompanist after that, gigging extensively with him and Big Bill Broonzy on Chicago's South Side. The pianist cut a series of terrific sessions as a leader for Bluebird in 1941-1942 and 1945 (the latter including his tour de force, Chicago Breakdown) before the stroke paralyzed his right side. He tried to overcome it, cutting for Victor in 1947 with Eddie Boyd assuming piano duties and again for Specialty in 1949 with Johnny Jones at the stool. His health fading steadily after that, Merriweather died in 1953. ~ Bill Dahl, Rovi 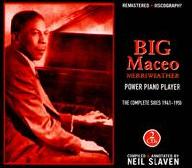 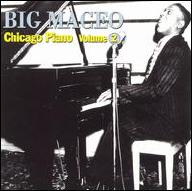 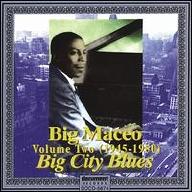 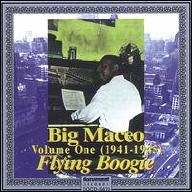 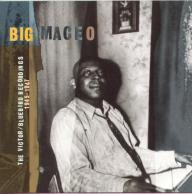 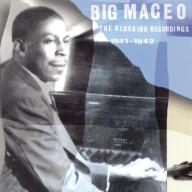 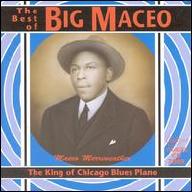 The Best of Big Maceo: The King of Chicago Blues Piano
1992
Videos
Close 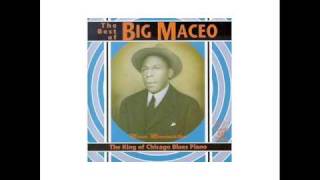 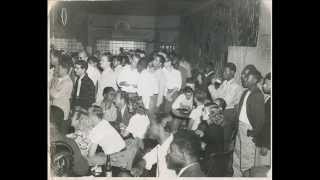 Big Maceo Merriweather Have You Heard About It (1950) 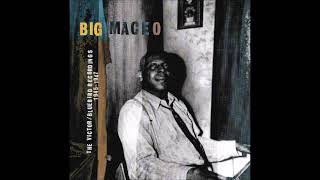 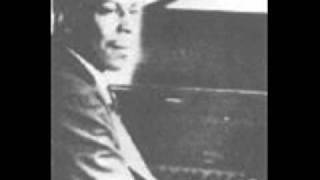 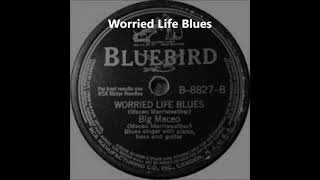 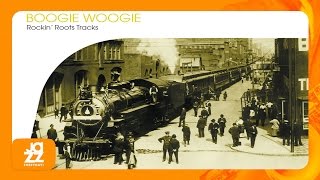 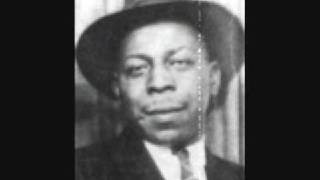