Close
Johnny Jones
from Jackson, MS
November 1, 1924 - November 19, 1964 (age 40)
Biography
In 40 short years on earth, Johnny Jones established himself as one of the greatest piano players ever to inhabit the Chicago blues scene. Best known for his rock-solid accompaniment to slide guitarist Elmore James both in the studio and as an onstage member of James' Broomdusters, "Little Johnny" also waxed a handful of terrific sides as a leader.

Jones arrived in Chicago from Mississippi in 1946 well-versed on the 88s. Influenced greatly by pianist Big Maceo Merriwether, Jones followed him into Tampa Red's band in 1947 after Maceo suffered a stroke. Johnny Jones's talents were soon in demand as a sideman -- in addition to rolling the ivories behind Tampa Red for RCA Victor from 1949 to 1953, he backed Muddy Waters on his 1949 classic Screamin' and Cryin' and later appeared on sides by Howlin' Wolf.

But it's Elmore James that he'll forever be associated with; the indispensable pianist played on James's halcyon 1952-56 Chicago sessions for the Bihari brothers' Meteor, Flair, and Modern logos, as well as dates for Checker, Chief, and Fire. The Broomdusters (rounded out by saxist J.T. Brown and drummer Odie Payne, Jr.) held down a regular berth at the West Side blues club Sylvio's for five years.

When he got the chance to sit behind a microphone, Jones's insinuating vocal delivery was equally enthralling. Muddy Waters, Jimmy Rogers, and Leroy Foster backed Jones on his 1949 Aristocrat label classic Big Town Playboy (later revived by Eddie Taylor, another unsung Chicago hero), while Elmore James and saxist J.T. Brown were on hand for Jones's 1953 Flair coupling I May Be Wrong/Sweet Little Woman (the latter a wonderfully risqué "dozens" number). The rocking Hoy Hoy, his last commercial single, was done in 1953 for Atlantic and also featured James and his group in support. Jones continued to work in the clubs (with Wolf, Sonny Boy Williamson, Syl Johnson, Billy Boy Arnold, and Magic Sam, among others) prior to his 1964 death of lung cancer. 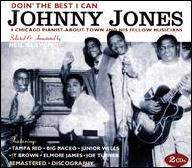 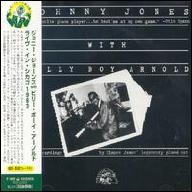 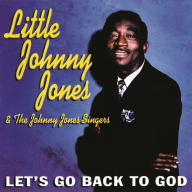 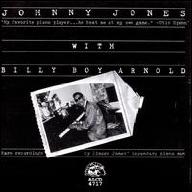 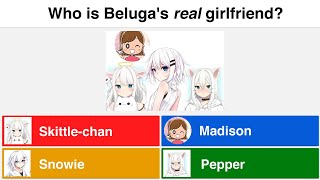 When Kahoot Destroys Your Life... (Beluga) 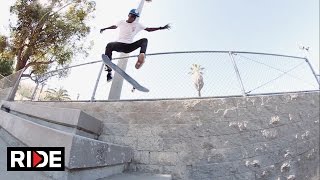 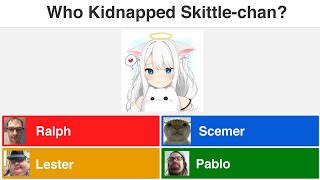 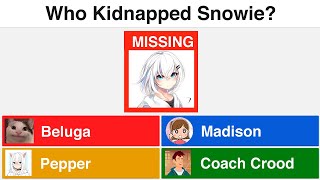 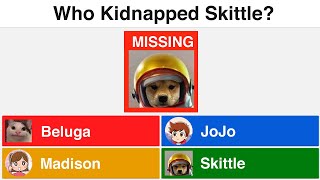 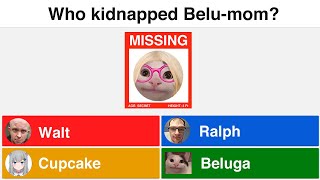 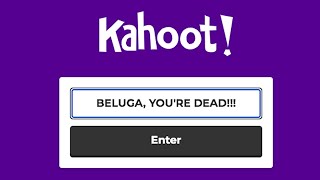 When a Game of Kahoot goes Wrong... (Beluga vs Belu-mom)
Available here: