Close
Henry Gray
from Kenner, LA
January 19, 1925 - February 17, 2020 (age 95)
Biography
Louisiana-based pianist and singer Henry Gray had a career in American roots music that goes back to the 1940s. Gray was born January 19, 1925 in Kenner, Louisiana, now a suburb of New Orleans. He grew up in Alsen, a few miles north of Baton Rouge. He began playing piano as an eight-year-old, and he learned from the radio, recordings, and Mrs. White, an elderly woman in his neighborhood. As a youngster, he began playing piano and organ in the local church, and his family eventually got a piano for the house. While blues playing was not allowed in his parents' home, he was encouraged to play blues at Mrs. White's house, and by the time he was 16 he was asked to play at a club near the family home in Alsen. His father insisted on going with him, and once he saw that Gray made decent money playing blues, he had no ethical or moral problems with his son playing blues piano.

After a stint in the Army in the South Pacific in World War II, Gray relocated to Chicago in 1946. He began hanging out in the bustling postwar club scene there, checking out the Windy City's best piano players. One day while he was sitting in at a club, he caught the attention of Big Maceo Merriweather, then a big fish in a small pond of Chicago piano players. Merriweather took Gray under his wing and showed him around the city's blues clubs, and he got to know stars of the scene including Muddy Waters and Howlin' Wolf. In 1956 Wolf asked Gray to join his band. He quickly accepted the offer and stayed on as Wolf's primary piano player until 1968. Gray also became a session player for other recordings made by Chess Records, and over the years he has recorded with many icons of the blues. In addition to Wolf, Gray has recorded or performed with Robert Lockwood Jr., Billy Boy Arnold, Muddy Waters, Johnny Shines, Hubert Sumlin, Lazy Lester, Little Walter Jacobs, Otis Rush, Buddy Guy, James Cotton, Little Milton Campbell, Jimmy Rogers, Jimmy Reed, and Koko Taylor, among others. Although Howlin' Wolf did not pass away until 1976, Gray left Wolf's band in 1968, following the death of his father, and returned to Alsen to assist his mother with the family fish market business. Gray worked with the East Baton Rouge Parish School Board as a roofer for the next 15 years.

After returning to Louisiana, Gray performed at nearly every New Orleans Jazz and Heritage Festival as well as other prestigious gatherings, including the Montreal Jazz Festival, the Chicago Blues Festival, and the San Francisco Blues Festival. In 1999 he was nominated for a Grammy for his playing on the Tribute to Howlin' Wolf album released by the Cleveland-based Telarc label, and in 1998 he was handpicked by Mick Jagger himself to play Jagger's 55th birthday soiree in Paris, along with a few other noted blues musicians. Having spent so much of his life as a sideman, Gray's recordings under his own name were few and far between, but that all began to change in the 1990s. Gray's recordings include Lucky Man for Blind Pig in 1988; Louisiana Swamp Blues, Vol. 2 for Wolf Records in 1990; Watch Yourself in 2001 for Lucky Cat; Henry Gray Plays Chicago Blues for Hightone Records in 2001; and the Henry Gray the Cats CD and DVD sets for the Lucky Cat label in 2004. In 2006, Gray received the National Heritage Fellowship from the National Endowment for the Arts, and 2009 saw the release of Times Are Gettin' Hard, issued by the Lucky Cat label. In 2017, the same year Gray was inducted into the Blues Hall of Fame, he brought out the album 92, the title referring to his age at the time it was released. Henry Gray died on February 17, 2020 in Baton Rouge; he was 95 years old. ~ Richard Skelly, Rovi 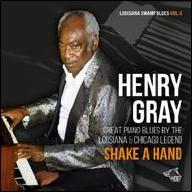 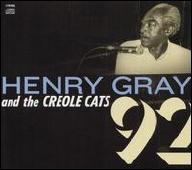 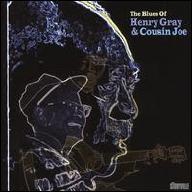 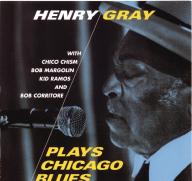 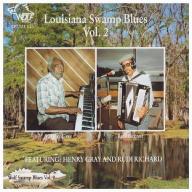 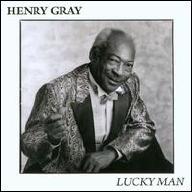 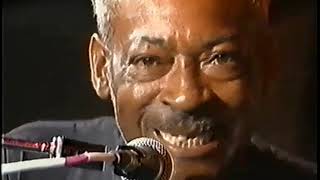 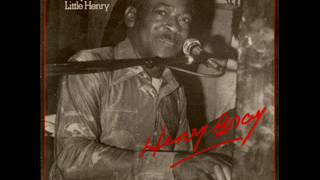 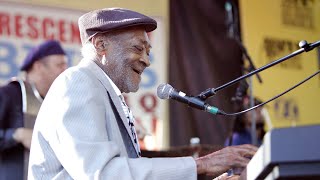 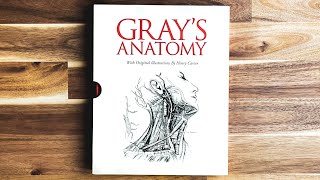 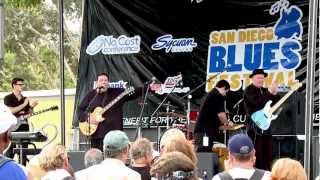 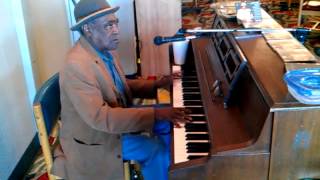 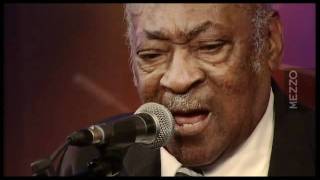