Close
Sylvia Tyson
from Chatham, Ontario, Canada
September 19, 1940 (age 81)
Biography
Sylvia Tyson, born Sylvia Fricker, was one of the more beloved voices of the early- to mid-'60s folk boom, and was also among the few female folkies of the era to write a major song in the genre. Born in southern Ontario in 1940 to a Canadian father and a Canadian-American mother, she wanted to become a folksinger from the first time she could set her mind on a career goal -- both of her parents were musical, and also unusually educated and well-read in a working-class town where going to college wasn't a typical goal and aspiring to sing folk songs even odder as a choice of a career. She got involved in school dramatics and also tried taking the piano, but found her interest compromised given the help of a teacher who, according to an interview with Colin Escott for The Complete Vanguard Studio Recordings, rapped her knuckles with a steel rules for each wrong note.

She got a guitar from her parents, hunkered down, and rode out the late '50s. In another reality, if she'd been more decadent, she might have followed Janis Joplin's route through small-town boredom into blues and booze and a generally raunchier life. Fricker, however, was smarter than that and had an inquisitive mind, and was always searching out songs and sounds, until she'd become quite a scholar for a teenager, all the while trying to look as "normal" in her working-class surroundings as she could. Finally, at age 18 she headed north and found her psychic salvation in Toronto. In 1959, there were already folk clubs and other establishments in the city, catering to the audience who listened to the music that she wanted to play. She also met Ian Tyson, seven years older and a native Canadian, and soon he was accompanying her on songs that she brought to the table, and then they were singing together, often with Tyson handling the lead while she did the harmony. They were popular enough, between club performances and broadcasts, that it was only natural that they would start to record.

What was sort of "optional" to their careers was the marriage that followed, ill-advised and generally unhappy, although they did have a son, born in 1964. They were so different as people that the partnership -- much less the marriage -- couldn't last. Ian Tyson started writing songs first, but both enjoyed huge hits as songwriters, he with Some Day Soon and she with You Were On My Mind, which was turned into an immense hit in the hands of We Five. Unfortunately, the songs were the most harmonious aspect of their lives together, and between the touring and the growing disenchantment between them, musical and otherwise, the duo wasn't long for this world. They endured as a performing act right to the end of the 1960s and a short-lived contract with MGM Records (itself a dying institution at the time), and with the end of their work together came an end to the marriage, on an amicable basis -- they simply agreed to split up, much as they did as a singing duo. Ian Tyson went on to carve out a name for himself in the field of cowboy songs, as well as owning a working ranch, and kept his hand in recording. Sylvia Fricker Tyson recorded for Capitol Records, broadcast on CBC radio and television out of Toronto, and later founded her own label, as well as co-authoring a book about songwriting entitled -And Then I Wrote. She later sang with the group Quartette, and has toured with her own show, River Road and Other Stories. ~ Bruce Eder & Allan Shaw, Rovi 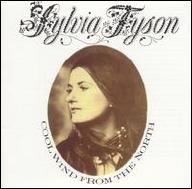 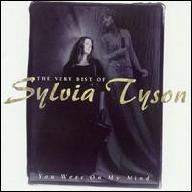 The Very Best of Sylvia Tyson
2001 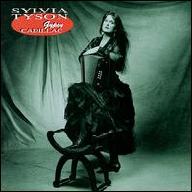 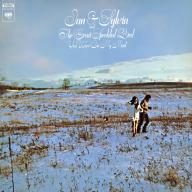 You Were On My Mind
1989
Videos
Close 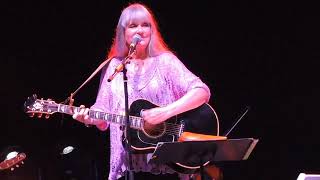 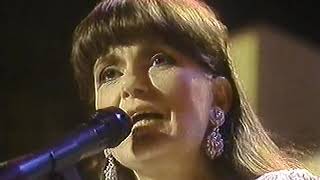 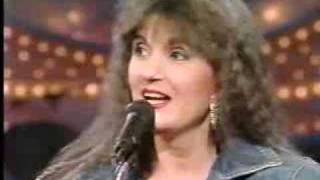 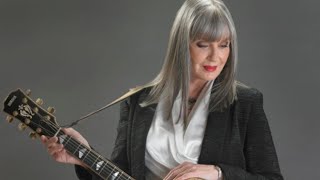 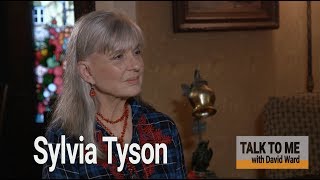 Sylvia Tyson: From Folk, to Country Rock, to Murder Mysteries 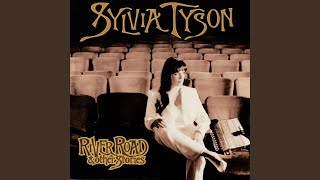 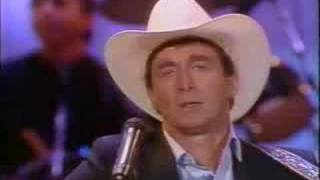