Close
The Vibrators
from London, England
formed January 1, 1976 (age 46)
Biography
Part of the idea behind punk rock was that anyone could play it, but while most folks took that to mean the young and inexperienced could pick up a guitar and bash out two or three chords, the concept worked the other way, too. The Vibrators were one of the early bands to break out on the London punk rock scene and created one of the first classic albums to come out of U.K. punk. But as much as they tried to look like kids off the streets, their leader was anything but. Guitarist and singer Knox (aka Ian Carnochan) was the ripe old age of 31 when he launched the Vibrators, and he'd been playing in bands since his mid-teens. But if Knox was a bit long in the tooth to be part of the youth vanguard, he was also in it for the long haul, and he kept the Vibrators alive and productive throughout dozens of lineup changes well into the 21st century. 1977's Pure Mania was their debut and acknowledged masterpiece, 2009's Under the Radar is a strong latter-day effort, and The BBC Punk Sessions, issued in 2000, preserves several live-in-the-studio performances cut for British radio in 1977 and 1978.

Knox was born in London on September 4, 1945, and grew up in the neighborhoods of Cricklewood and Watford. He was 13 when he first started playing guitar, and he was in a pair of bands with his schoolmates, the Renegades and Knox the Knight Ryders. Knox was the rare British art school student who put his guitar away while he studied painting, but by 1972 he was playing again and performed on the fringes of the U.K. pub rock circuit. In 1976, as punk rock was growing from an underground phenomenon to the next big thing, Knox chose to get in on the action and formed the Vibrators, with himself on guitar and vocals, John Ellis on guitar, Pat Collier on bass, and a drummer who was identified as Eddie the Drummer (real name: John Edwards). The group quickly jumped out of the gate, opening shows for the Stranglers and the Sex Pistols and becoming regulars at one of London's first homes for punk, The 100 Club. Mickie Most signed the group to his RAK Records label, and they dropped their first single, "We Vibrate," in November 1976. The same month, they were Chris Spedding's backing band for his novelty take on punk, "Pogo Dancing." Before RAK could release a second Vibrators single, they were snapped up by Epic Records, which released the single "Baby Baby" in May 1977. A month later Epic unveiled their debut album, Pure Mania to strong reviews and respectable sales, rising to number 49 on the U.K. album charts. In 1977, they were also the support act for Iggy Pop's U.K. tour (with David Bowie backing Iggy on keyboards).

A mere ten months later, the Vibrators dropped their second LP, V2, which featured a new bassist, Gary Tibbs, after Pat Collier left the group. A single from V2, "Automatic Lover," made it to number 35 on the British singles charts, which led to the Vibrators appearing on Top of the Pops. More live work followed, though John Ellis would drop out of the band in 1978, with Dave Birch signing on as guitarist; the group also added Don Snow on saxophone and keyboards. That lineup proved to be short-lived, and Knox and Eddie recruited guitarist Greg Van Cook and bassist Ben Brierly for a version that fell apart by the end of 1978. By early 1979, Knox left the Vibrators to launch a solo career, and while the band struggled along without him, they threw in the towel in 1980.

In 1982, Knox opted to give the Vibrators another try, and he recruited the original lineup (Collier, Ellis, and Eddie) to cut a new album, Guilty, for Anagram Records. This edition managed to stay together long enough to record the albums Alaska 127 (1984) and Fifth Amendment (1985) before Collier bowed out to pursue a career as a producer. Noel Thompson replaced Collier on bass, and after John Ellis quit the band to join the Stranglers, Mickie Owen took over on guitar. This lineup recorded a live LP, but by the time the group next returned to the studio, Noel Thompson was out and Mark Duncan was the new bassist. This edition cut two albums, Recharged and Meltdown (both 1988) before Owen dropped out and Nigel Bennett picked up the guitar spot. With Bennett, the Vibrators cut the albums Vicious Circle, Volume Ten, and Unpunked, between 1989 and 1996. From this point on, the number of personnel changes continued to increase, with Knox and Eddie as the sole constants (and even Knox left the lineup in 2008 for 14 months after an accident). However, the band continued to record and tour regularly, playing upward of 100 dates a year, and were regularly lauded as one of the most indefatigable bands in U.K. punk. In 2017, as the band was preparing for what they announced would be their last United States tour, the Vibrators dropped a studio album, Restless, via Die Laughing Records. More than four decades after the release of the "Pogo Dancing" single, ace guitarist Chris Spedding once again teamed up with the Vibrators for their 2020 album Mars Casino, playing alongside the group's original lineup. ~ Mark Deming, Rovi 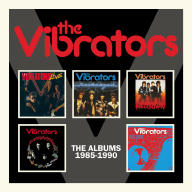 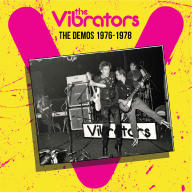 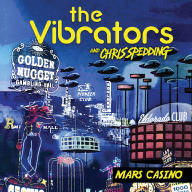 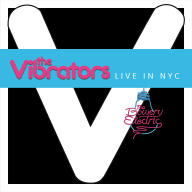 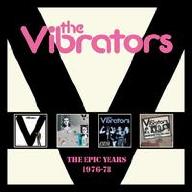 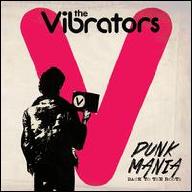 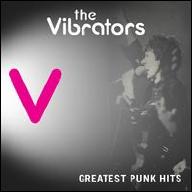 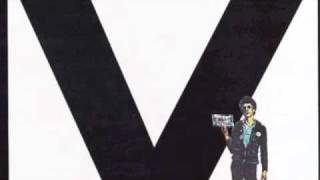 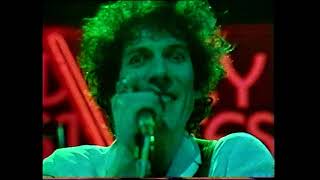 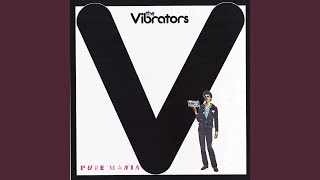 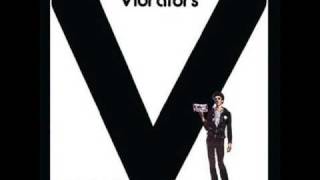 The Vibrators - Whips and Furs 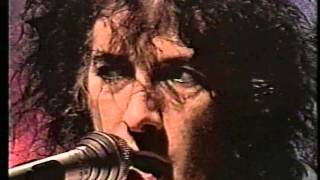 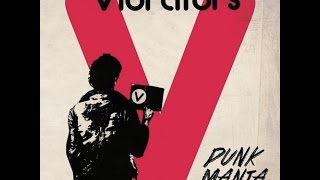 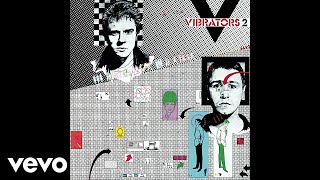