Close
Stomu Yamashta
from Kyoto, Japan
March 15, 1947 (age 75)
Biography
A trail-blazing percussionist and composer, Stomu Yamashta has garnered acclaim for his genre-bending mix of jazz-rock fusion, classical music, and Japanese percussion traditions. Following early work in Japan in the '60s, he gained global attention with albums like 1972's Floating Music and 1974's One by One, as well as recordings with his Go ensemble with Steve Winwood, Klaus Schulze, and others. He also founded the progressive Red Buddha Theatre company and supplied the music for a number of highly regarded film soundtracks, including productions by Akira Kurosawa, Nicolas Roeg, and Robert Altman. The creator of the Sanukit, a stone percussion instrument, Yamashta moved toward more ambient environmental-inspired works, including albums like 1985's Sea Sky, his Solar Dream project, and 2001's Listen to the Future, Vol. 1. He also collaborated with Ragnhildur Gísladóttir and Sjón for 2006's Bergmál and in 2017 delivered the atmospheric Purple.

Born Tsutomu Yamashita in 1947 in Kyoto, Japan, Yamashta grew up in a musical family with a father who worked as director of the Kyoto Asahi Philharmonic. A musical prodigy, he started on piano at age five and by age nine had decided to pursue percussion as his main instrument. In 1960, he entered the Kyoto Academy of Music and soon after began performing professionally, appearing with both the Osaka Philharmonic and Kyoto Asahi Philharmonic. He also caught the attention of filmmakers, including director Akira Kurosawa, who hired him to perform on the soundtrack to his acclaimed 1961 film Yojimbo. Yamashta also played on the score to director Akira Ifukube's 1963 film Tale of Zatoichi. The following year, he relocated to New York City to study at Juilliard on a full scholarship. It was there that he became interested in jazz and eventually transferred to Michigan's Interlochen Arts Academy, where he continued his musical education. Following his time at Interlochen, he enrolled at Berklee College of Music in Boston where he finished his studies. He continued to perform all the while, changing his name to Stomu Yamashta and appearing with artists like Hans Werner Henze, Thor Johnson, and Toru Takemitsu. In 1969, he earned wider attention performing in a high-profile concert with conductor Seiji Ozawa and the Chicago Symphony Orchestra.

In the early '70s, Yamashta formed his Red Buddha Theatre company in Japan, eventually moving the group to Europe where he began collaborating with British composer and conductor Peter Maxwell Davies. Together they helmed numerous multi-media performances in London and Paris. In 1971, he showcased the group on the album Red Buddha. More film work followed, including contributing to director Nicolas Roeg's film The Man Who Fell to Earth starring David Bowie. He also performed on Davies' score for Ken Russell's The Devils and John Williams' score for Robert Altman's Images.

It was also during this period that Yamashta established himself as an ambitious instrumentalist, releasing a series of albums like 1971's Floating Music, 1973's The Man from the East, and 1974's One by One that found him blending jazz, classical, and fusion-rock with Japanese, Latin, and other global musical traditions. It was this cross-pollinated brand of global fusion that he brought to his group Stomu Yamashta's Go. He debuted the ensemble with 1976's Go, collaborating with other prog rock stars Steve Winwood and Santana co-founder Michael Shrieve. A concert album, Go Live from Paris, arrived the same year, followed by 1977's Go Too.

By the early '80s, Yamashta had returned to Japan to take stock of his career and rethink his creative direction. It was around this time that he created the piano-and-percussion-hybrid stone instrument the Sanukit. More ambient, new age-leaning albums followed, including 1985's synth-heavy Sea Sky, his three-volume Solar Dream project in the '90s, and 1999's A Desire of Beauty and Wonder of Stone, Pt. 1. While Yamashta's recorded output slowed somewhat in the 2000s, he remained active, releasing 2001's Listen to the Future, Vol. 1 and 2006's Bergmál, a collaboration with Icelandic artists Ragnhildur Gísladóttir and Sjón. In 2017, he returned with the expansive, classical-influenced Purple. ~ Matt Collar, Rovi 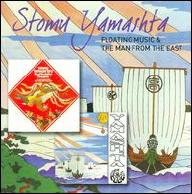 Floating Music/The Man from the East
2008 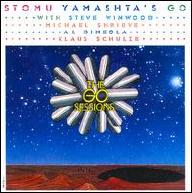 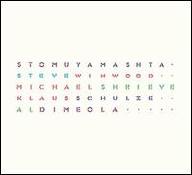 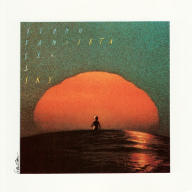 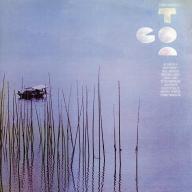 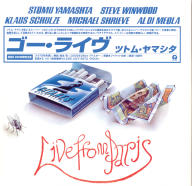 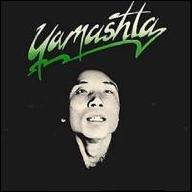 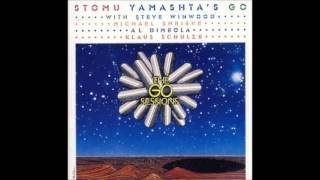 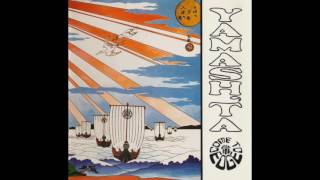 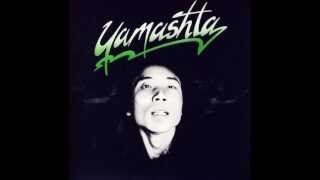 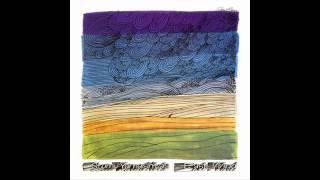 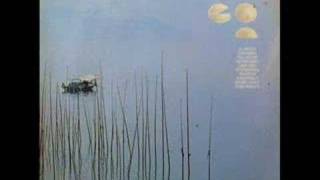 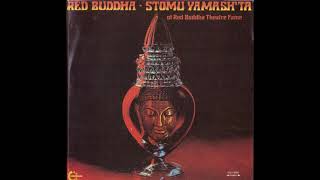 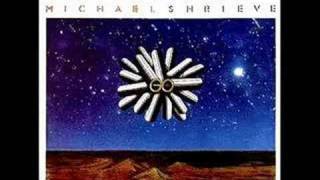