Close
Neal Casal
from Denville, NJ
November 2, 1968 - August 26, 2019 (age 50)
Biography
Born in New Jersey on November 2, 1968, country-rock songwriter Neal Casal enjoyed an acclaimed solo career before joining Ryan Adams' backing band the Cardinals in the mid-2000s. Casal had a restless childhood following the divorce of his parents, spending time in such various states as Georgia, California, Michigan, Florida, and upstate New York. At the age of 13, he received what would prove to be the catalyst for his music career: the twin gifts of a guitar and a copy of the Rolling Stones' Exile on Main St. The budding singer/songwriter was fronting his own band by high school, taking inspiration from the swagger of the Stones and the craft of Peter Tosh, Hank Williams, and Woody Guthrie. A publishing deal with Warner/Chappell Music arrived in 1991, and a contract with Zoo Records followed three years later.

For his first studio album, Casal teamed up with Wilco/Whiskeytown producer Jim Scott, who molded a reinvention of post-Woodstock '70s rock around Casal's literate songwriting. Recording sessions took place in a Spanish mansion outside of Santa Barbara -- the same mansion that Dean Martin once called home, in fact -- and Casal emerged with his stunning debut, 1995's Fade Away Diamond Time. The album's mix of Americana and California-styled country-rock won critical acclaim from publications like the Washington Post, but Casal was still dropped from Zoo's roster halfway through the following tour. Zoo went out of business soon after, but Casal bounced back, joining the indie label Buy or Die and releasing a low-key acoustic disc, Rain, Wind and Speed, in 1996. The German label Glitterhouse released Rain, Wind and Speed in Europe, where Casal's melodic and tuneful "poetry" picked up a loyal following after he made several solo and group appearances. His increased profile led to a second Glitterhouse release, a limited-edition collection of outtakes and unreleased tracks called Field Recordings, in 1997. That same year, Casal assembled a full band (including many players who joined him on Fade Away Diamond Time) and took five days to record the self-produced The Sun Rises Here. Music veterans began to take note of the songwriter's credentials, and James Iha (the Smashing Pumpkins) even solicited Casal's help for his first solo disc, 1998's Let It Come Down.

Neal Casal continued to release solo albums in the late '90s and into the 21st century, including 1998's Basement Dreams, 2000's Anytime Tomorrow, 2005's Return in Kind, and 2006's No Wish to Reminisce. He also joined Ryan Adams' backing band the Cardinals, playing lead guitar and contributing vocal harmonies to a string of albums. Casal also contributed to recordings by the Chris Robinson Brotherhood, the Jayhawks, and Hard Working Americans, and co-founded Circles Around the Sun, who were tapped by members of the Grateful Dead to write and perform intermission music for their Fare Thee Well concerts in 2015. On August 27, 2019 Casal's family revealed on social media that the guitarist had died at the age of 50. ~ Shaun Belcher & Andrew Leahey, Rovi 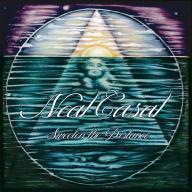 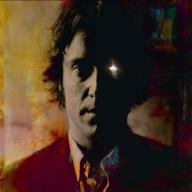 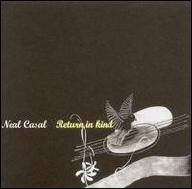 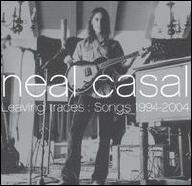 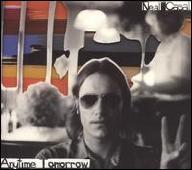 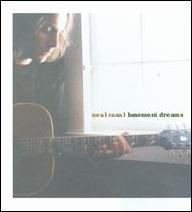 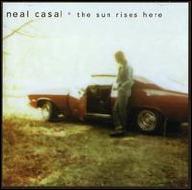 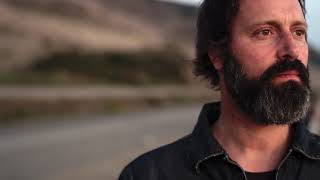 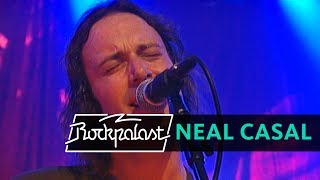 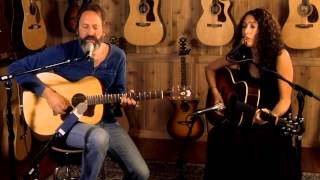 Neal Casal Performs "Too Much to Ask" in the Guild Lounge 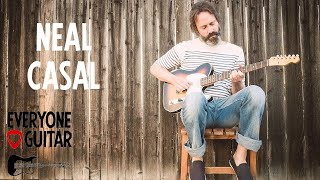 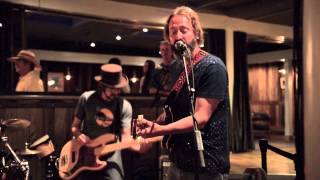 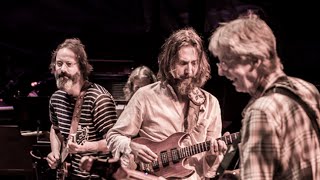 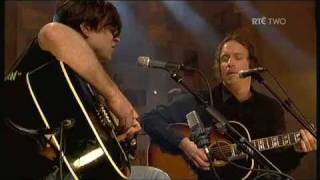