Close
Danny Gatton
from Washington, D.C.
September 4, 1945 - October 4, 1994 (age 49)
Biography
Guitar virtuoso Danny Gatton was known for the incredibly wide stylistic range of his playing; based in rockabilly, Gatton's musical vocabulary included RB, pop, country, rock, and jazz, all of which he could play effectively. Gatton began playing at age nine, joining his first band, the Lancers, three years later. In 1960, Gatton pursued a jazz direction when he joined the Offbeats, where pianist/organist Dick Heintze proved to be one of Gatton's biggest influences. The band broke up four years later, and Gatton moved to Nashville to get into session work; there he met Roy Buchanan, who briefly became his roommate and taught him more about his instrument of choice. Eventually, Gatton built a reputation as a top-notch guitarist around his native Washington, D.C., area through his club performances. He recorded an album with his backing band the Fat Boys titled American Music in 1975 and followed it with Redneck Jazz in 1978. The band on the latter featured steel guitarist Buddy Emmons, drummer Dave Elliott, and eventual longtime cohorts Evan Johns on vocals and rhythm guitar and John Previti on bass.

Gatton's albums led to offers from other musicians to join their bands. Lowell George extended an invitation after leaving Little Feat, but was found dead two days later. Gatton wound up touring with country singer Roger Miller and rockabilly artist Robert Gordon, giving him national exposure and a growing cult among guitar fans, who traded bootlegs of Gatton concerts. Gatton returned to Washington, D.C., to be near his friends and family while playing up and down the East Coast with several bands and doing session work. When Gatton purchased an old farmhouse in need of expensive renovations in 1988, he decided to pursue his music career more seriously. He released his first solo album since 1978 the next year, Unfinished Business, which drew notices from several guitar-oriented magazines as well as Rolling Stone. Elektra Records signed him during the summer, and he made his major-label debut in 1991 with the tremendously varied instrumental album 88 Elmira St. 1992 saw Gatton's first straight-ahead jazz album, New York Stories, recorded for none other than Blue Note. Gatton toured the nation solo for the first time in 1993 in support of Cruisin' Deuces, but its lack of success, coupled with the departure of A&R man Howard Thompson from Elektra, spelled the end of Gatton's association with the label. Gatton returned to session work to pay the bills, but sustained a further blow when rhythm guitarist Billy Windsor died of a heart attack early in 1994. Gatton collaborated with organ virtuoso Joey DeFrancesco on Relentless in May and toured Europe during the summer. Sadly, on October 4, 1994, Gatton locked himself in his garage and shot himself. He left behind no explanation. ~ Steve Huey, Rovi 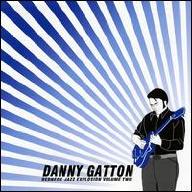 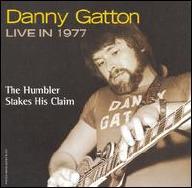 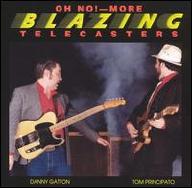 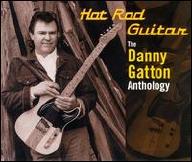 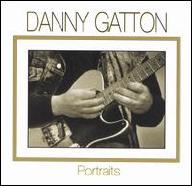 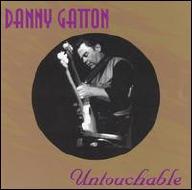 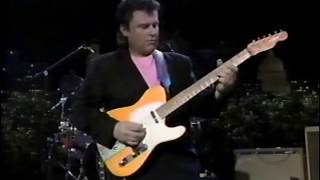 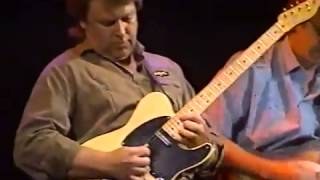 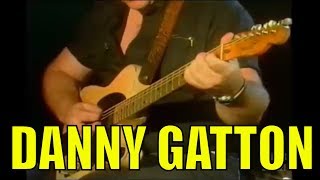 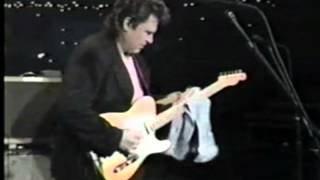 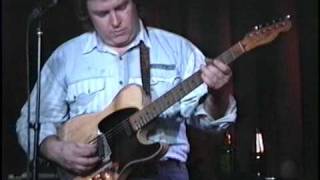 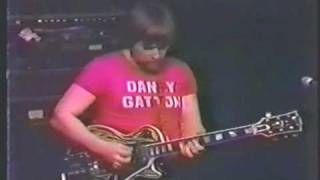 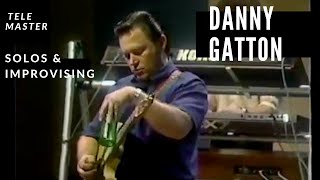