Close
Gary Louris
from Toledo, OH
March 10, 1955 (age 67)
Biography
Best known as one of the key members of the venerable alt-country band the Jayhawks, Gary Louris has earned a reputation as one of the premiere songwriters of his generation, as well as an estimable guitarist and a vocalist who can communicate the mood and tone of his material with eloquence. While he's capable of writing with humor and joie de vivre, most of Louris' songs are character studies with an overcast mood that reflects their emotional honesty, though his melodies are strong and graceful in their rootsy, evocative tone. Louris' breakthrough came with the Jayhawks' 1992 album Hollywood Town Hall, while he contributed memorable material to 1995's Down by the Old Mainstream, the debut from the alt-country supergroup Golden Smog, and he made his belated solo debut with 2008's dynamic and wide-ranging Vagabonds.

Born on March 10, 1955, Gary Louris grew up in Toledo, Ohio, where he took piano lessons as a youngster. When he was 14, he began playing guitar, using a classical instrument given to him by his mother. Louris studied architecture at the University of Minnesota, receiving his degree in 1977; he started writing songs during time off from his studies, and after graduating, he became increasingly interested in music and bought an electric guitar. In 1980, he joined his first band, Schnauzer, who specialized in garage rock and British Invasion covers. Louris was a big fan of the Minneapolis-based roots rock band Safety Last, and he joined the group on guitar in 1982, between the recording and release of their debut EP. He appeared on their first (and only) full-length album, 1983's Struck by Love, which included two songs he wrote. In 1985, guitarist and vocalist Mark Olson, bassist Marc Perlman, and drummer Norm Rogers, three veterans of the Minneapolis music scene, launched a band called the Jayhawks; their first show was sparsely attended, but Louris was there and liked the music. He and Olson struck up a conversation, and Louris soon joined the band. They cut an album called The Jayhawks and released it on their own Bunkhouse label in 1986 (reissued by Lost Highway Records in 2010), and after a brief hiatus as Louris recovered from a severe auto accident, they were signed to the respected Minneapolis label Twin/Tone for 1989's The Blue Earth. As word about the group spread, singer and songwriter Joe Henry recruited the Jayhawks to back him on his 1992 album Short Man's Room (most of the group returned for 1993's Kindness of the World), and the same year, Rick Rubin's Def American label issued the third Jayhawks album, Hollywood Town Hall, which became their breakthrough with critics and significantly boosted their following.

By the time they issued Hollywood Town Hall, Mark Olson and Gary Louris were co-writing the bulk of the Jayhawks' material and were viewed as co-leaders of the group. However, following the touring cycle for their second Def American release, 1994's Tomorrow the Green Grass, Olson left the group, and with Louris as de facto leader and primary songwriter, they released three more studio LPs, 1997's Sound of Lies, 2000's Smile, and 2003's Rainy Day Music, before the group folded. Louris kept himself occupied writing songs, producing recordings, and playing guitar for other artists (he worked on behalf of Ray Davies, the Chicks, the Sadies, Susan Tedeschi, and Rhett Miller, among others), and he would periodically join in with the tongue in cheek alt-country supergroup Golden Smog, who evolved from a goofy side project to a group with a fan base of its own with 1995's Down by the Old Mainstream. In 2005, Louris and Olson reunited to play some shows as an acoustic duo, and after a couple more rounds of touring, they went into the recording studio and cut an album, 2008's Ready for the Flood, produced by Chris Robinson of the Black Crowes. Later that year, Robinson also joined Louris in the studio to cut Gary's first proper solo album, Vagabonds.

In 2009, Louris rejoined the Jayhawks for a pair of reunion shows in Spain, which led to the band writing and recording a new album, 2011's Mockingbird Time. They toured in support of the album, but tensions between Louris and Olson came to a head, and Olson left the group. The Jayhawks continued touring under Louris' leadership, and Louris teamed up with Django Haskins of the Old Ceremony to cut an album under the name Au Pair, 2015's One-Armed Candy Bear. The following year, Louris and the Jayhawks brought out the album Paging Mr. Proust, recorded in Portland, Oregon with production help from Peter Buck and Tucker Martine. 2018's Back Roads and Abandoned Motels found the Jayhawks recording new versions of songs Louris initially wrote for other artists, and the entire band pitched in on songwriting and lead vocals for 2020's XOXO. In 2021, Louris found time in his busy schedule to complete and release his second solo album, Jump for Joy. ~ Mark Deming, Rovi 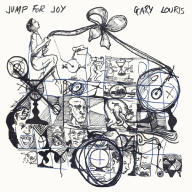 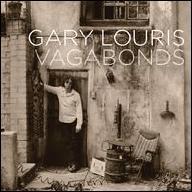 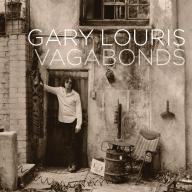 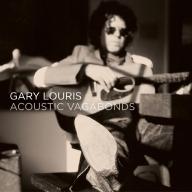 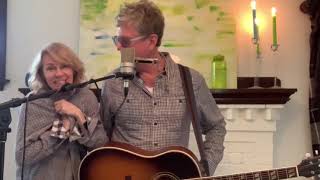 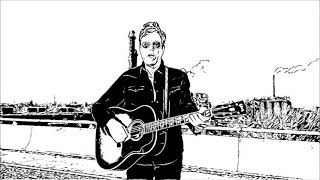 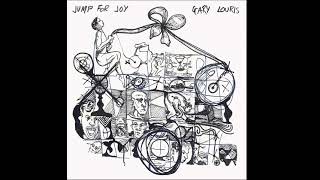 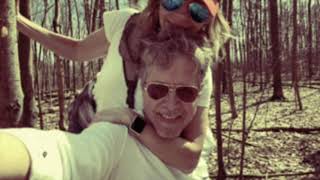 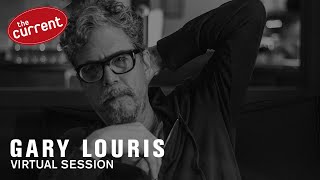 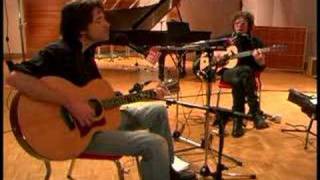 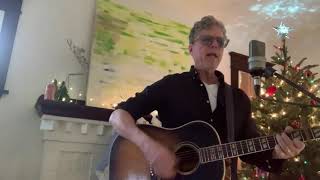