Close
Sinéad Harnett
from London, England
October 12, 1989 (age 32)
Biography
Through collaborations with Wiley, Disclosure, and Rudimental, Sinéad Harnett made it known in the early 2010s that she's a versatile force as a vocalist, able to draw from contemporary R&B and pop while adapting to any given style of dance music. Beginning with her debut single, "Got Me" (2013), and continuing through the albums Lessons in Love (2019) and Ready Is Always Too Late (2021), Harnett's progressive solo recordings have been rooted more in mature R&B and pop, spotlighting her candid songwriting while matching her with the likes of Gallant, VanJess, and Lucky Daye.

A north London native, Harnett was inspired at a young age by the likes of Whitney Houston and Michael Jackson, as well as Lauryn Hill's role in Sister Act 2, and studied acting at Arts University Bournemouth. She got her start during 2011 and 2012 with featured appearances on Wiley's "Walk Away" and Disclosure's "Boiling." Her steady ascent continued in 2013 with Kidnap Kid's "So Close," Ryan Hemsworth's "Small + Lost," three tracks on Rudimental's number one U.K. album Home, and her debut as a lead artist, "Got Me," issued on the Black Butter label (with a high-profile remix from MK). Harnett's collaborative work continued well into 2014 with DJ Q's "Notice Me" and Snakehips' "Days with You." A short-term association with Virgin EMI during this time was highlighted by "No Other Way," another Snakehips collaboration. Harnett then reaffirmed her club music roots by allying with the label offshoot of Rinse FM, where she issued a self-titled EP in 2016 and the Chapter One mixtape in 2017. Among the contributors to these recordings were Grades, Kaytranada, and Wretch 32. "If You Let Me," off the EP, would reach streams in the tens of millions.

After a handful of additional singles during 2018 and 2019, Harnett offered her debut album, Lessons in Love, in September of the latter year. Issued through Bad Music, the LP contained a reappearance from "If You Let Me," and was also highlighted by a duet with Gallant on "Pulling Away." A busier 2020 started with an EP of acoustic versions and continued with the establishment of Thairish Limited, Harnett's own label, named in reference to her Thai mother and Irish father. Out by the end of the year were the non-album single "Quarantine Queen" and two previews of her second album, namely "Stickin'" (featuring Masego and VanJess) and "Take Me Away" (with EarthGang). Ready Is Always Too Late, the proper follow-up to Lessons in Love, was released in May 2021. Lucky Daye helped emphasize the album's contemporary R&B orientation with his appearance on "Anymore." ~ Andy Kellman, Rovi 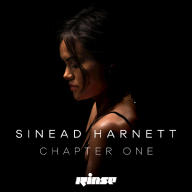 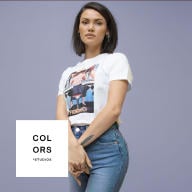 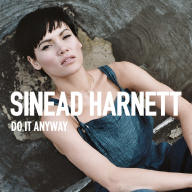 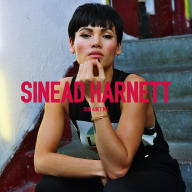 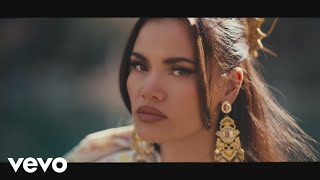 Sinéad Harnett - Where You Been Hiding 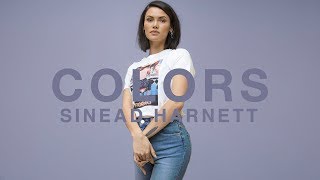 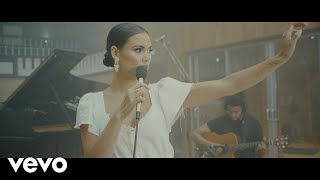 Sinead Harnett - If You Let Me (acoustic) 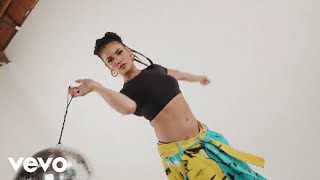 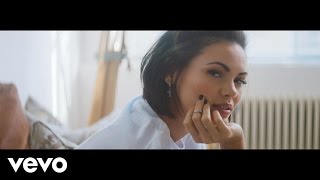 Sinead Harnett - Rather Be With You 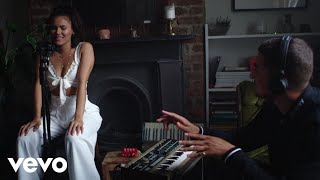 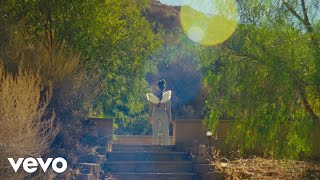