Close
Reuben Wilson
from Mounds, OK
April 9, 1935 (age 87)
Biography
Reuben Wilson was one of many soul-jazz organists to emerge in the late '60s, but he was one of only a handful of new organists from that era to be signed to Blue Note. By that point in the label's history, most of their artists were concentrating on accessible soul-jazz, and while he occasionally strayed outside of the conventions of the genre, Wilson more or less followed their rule. Between 1968 and 1971, he recorded five sessions for the label. None of his records received much acknowledgment at the time, but they were later rediscovered by a new generation of soul-jazz fans, becoming collector's items within acid jazz and soul-jazz revivalist circles.

Wilson began performing professionally in 1962. A native of Mounds, OK, he moved to Pasadena, CA, as a child, where he attended school with such future jazz musicians as Bobby Hutcherson and Herb Lewis. As a teenager, Wilson began to teach himself to play piano, but his attention was diverted by boxing. When he was 17, he moved to Los Angeles and married a nightclub singer, through whom he met a number of professional musicians. Associating with musicians conviced Wilson to return to music. Instead of pursuing the piano, he decided to take up the organ, and it wasn't long before he became a regular at the Caribbean club, where he played with drummer Eddie Williams, guitarist George Freeman, and, eventually, Clifford Scott. He played the L.A. circuit for several years before deciding to try his luck in Las Vegas. That venture proved unsuccessful, so he moved back to L.A., where he struck up a friendship with Richard Groove Holmes, an organist who would greatly influence his own style.

In December 1966, Wilson relocated to New York, where he formed the soul-jazz trio the Wildare Express with drummer Tommy Derrick. The Wildare Express lasted about six months, playing venues throughout the East Coast and Detroit, and then Wilson decided to concentrate on more complex variations of hard bop and soul-jazz. Eventually, such respected musicians as Grant Green, Roy Haynes, and Sam Rivers began playing with Wilson. Around the same time, Blue Note offered the organist a contract based on a demo he had sent the label.

On Broadway, Wilson's first album for Blue Note, was a quartet session featuring his old bandmate Derrick and was recorded in October of 1968. It was followed in March of 1969 by Love Bug, which featured contributions from trumpeter Lee Morgan and guitarist Grant Green. His third album, Blue Mode, was cut in December 1969 and offered some of his hottest playing. With his fourth album, 1970's A Groovy Situation, Wilson moved in a commercial direction, much like many of his Blue Note peers. In July of 1971, he recorded Set Us Free, his final album for the label.

Wilson's contract with Blue Note expired after Set Us Free and he moved to Groove Merchant, where he released three albums -- Cisco Kid, Bad Stuff, and The Sweet Life -- during the mid-'70s. Throughout the decade, he also played on sessions by funk, soul, and jazz artists, including a record by the Fatback Band. During the late '70s, he recorded sporadically, eventually retiring from music in the early '80s.

By the late '80s, Wilson's music had been rediscovered by a new generation, listeners who didn't dismiss his records as commercial fluff. Like several of his peers, his late-'60s and '70s records, through sampling, became cornerstones in the newly emerging acid jazz and jazz-rap genres. Soon, his out of print records became collector's items, and his sampled licks were appearing on dancefloors throughout England and parts of New York. Eventually, samples of his records were included on hit albums by A Tribe Called Quest, Us3, Brand New Heavies, and Nas. In light of all this new attention, Wilson decided to return to performing, and he toured with Guru's Jazzamatazz revue in 1995. He also began writing new material and performing in new groups, including combos he led himself. In 1996, he signed to Hip Bop and released two albums, Live at SOB's and Organ Donor. The following year, he recorded Organic Grooves with Dr. Lonnie Smith and Doug Carn. ~ Stephen Thomas Erlewine, Rovi 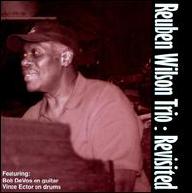 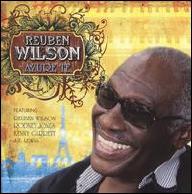 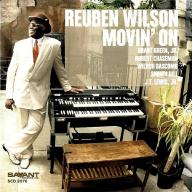 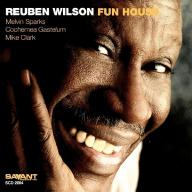 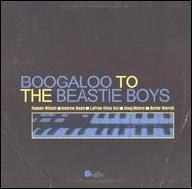 Boogaloo to the Beastie Boys
2004 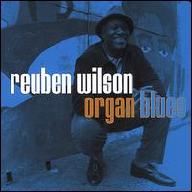 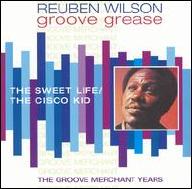 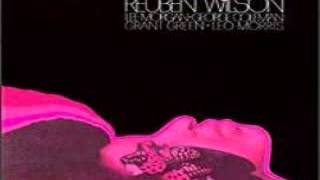 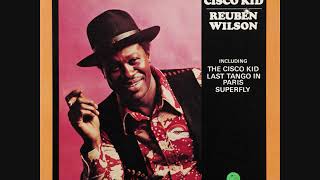 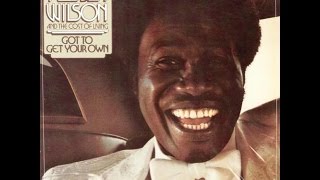 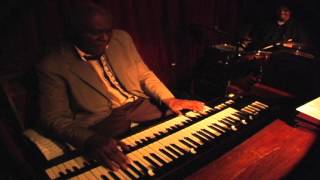 Reuben Wilson on the Hammond B3 - Killer B3 Documentary Extended Clip 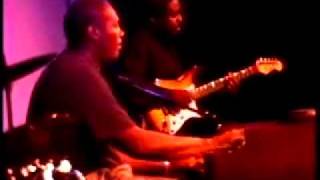 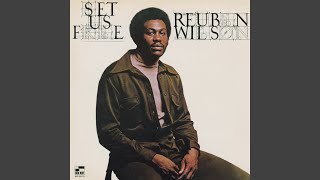 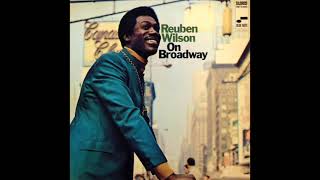