Close
The Celibate Rifles
from Sydney, Australia
formed January 1, 1979 - January 1, 2019 (age 40)
Biography
Playing stripped-down, loud, and fast Ramones-inspired guitar rock, the Celibate Rifles were one of the earliest Australian punk bands to emerge during the post-Radio Birdman/Saints era. Taking their cues from these Aussie bands, along with the American hard rock of the Stooges, MC5, and Blue Öyster Cult, the Rifles were led by the twin-guitar attack of Kent Steedman and Dave Morris and the deadpan baritone of vocalist Damien Lovelock. They exploded out of the gates in 1982 with a series of records (released in Australia only) fueled by high-speed guitars, wah-wah-strangulated solos, and cartoonish, tongue-in-cheek lyrics.

Initially playing for crowds of hard rock-loving surfers, it didn't take long for the Rifles to develop a following. Outside of the continent, however, they were virtually unknown. That changed in 1985 with the release of Quintessentially Yours, a lengthy EP that was a collection of tracks from earlier albums. Although the Rifles didn't receive the attention of many lesser American and English bands, the releases kept coming, and they were all excellent. What didn't help was a seeming disinterest the band had in touring America. But when you're an Australian band, it's easy to see why: it's expensive, it takes forever to get there, and why bother when the records aren't getting the kind of reception they deserve? As a result, the Rifles last toured America in 1987.

As they continued recording and maturing, the Rifles were unafraid to take risks with their tried-and-true loud-and-fast sound. Soon, acoustic guitars entered the mix, tempos slowed, pianos tinkled in the background, and vocal harmonies were added. None of this increased technical skill and studio experimentation diluted the band's strengths (i.e., feral power); in fact, it may well have made the Rifles a better and more interesting band. Another development was the increased politicization and social consciousness of their material. No longer were they simply sarcastic funny boys. Rather, they were addressing serious political, environmental, and social issues, thanks to Lovelock's sharp, insightful lyrics, all without any condescension or simplistic rhetoric.

In 1989, Rifles albums were suddenly no longer available in American release, a fact that didn't help the band in its quest to develop an international following. As a result, their great album Blind Ear was available (when you could find it) only as a high-priced Aussie import. Also, there were signs that the Rifles were nearing the end: Steedman and Morris were playing around Sydney with other musicians and producing new bands; Lovelock released a solo album (It's a Wig, Wig, Wig, World) with members of the Church; and the time between Rifles releases seemed to grow longer. Another dispiriting sign was the 1992 release of Heaven on a Stick, which, despite a wonderful title, sounded tired and tossed off.

Fortunately, all this speculation turned out to be wrong, and in late 1994 the Rifles stormed back with Spaceman in a Satin Suit, an exhilarating return to form. A nonstop barrage of power, volume, and sharp songwriting, it shredded virtually every effort by the '90s generation of guitar-based alt rock careerists, and was easily the band's best record since Blind Ear. They brought the fire again on 2000's A Mid-Stream of Consciousness and 2004's Beyond Respect, after which they stuck to occasional live work while Damien Lovelock also pursued careers as an author, sports broadcaster, and yoga instructor. The Celibate Rifles came to an end when Lovelock died after a bout with cancer on August 3, 2019, with the group disbanding in the wake of his passing. ~ John Dougan, Rovi 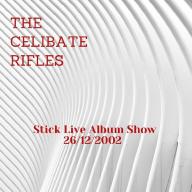 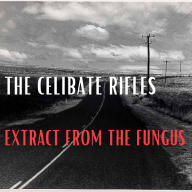 Extract From the Fungus
2021 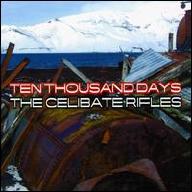 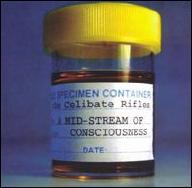 A Mid-Stream of Consciousness
2000 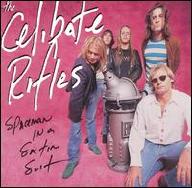 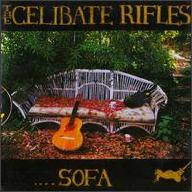 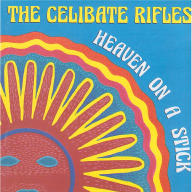 Heaven on a Stick
1992
Videos
Close 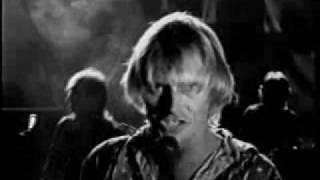 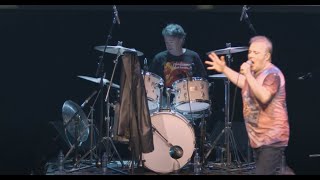 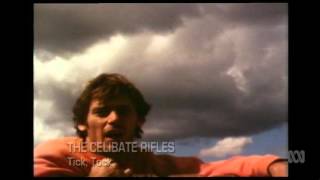 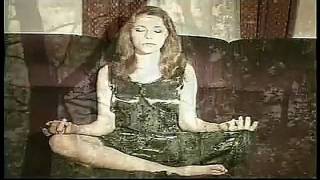 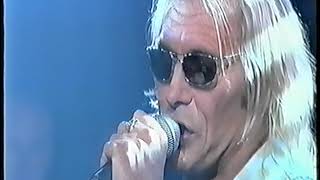 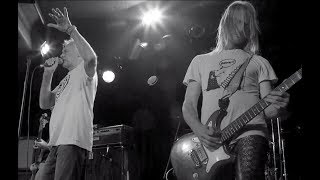