Close
Joëlle Léandre
from Aix-en-Provence, France
September 12, 1951 (age 70)
Biography
Contrebassist and improviser Joëlle Léandre counts John Cage among her close mentors and has remained under-acknowledged for the amount -- and quality -- of her work since she began recording in 1981. Léandre has performed and recorded with many of the best, and most interesting, musicians in improvised music, including German bassist Peter Kowald, American reedsman and composer Anthony Braxton, Swiss pianist Irène Schweizer, Australian violinist Jon Rose, vocalist Lauren Newton, and British guitarist Fred Frith, among others.

Born in Aix-en-Provence, France, Léandre played recorder and piano before deciding upon the double bass. She won honors and scholarships during her studies for her outstanding musicianship and first met composers such as John Cage, Giacinto Scelsi, and Morton Feldman while in Buffalo, NY, on a scholarship. Léandre recorded works by Cage and Scelsi and performed in a number of new music ensembles including 2E2M and l'Ensemble Intercontemporain. She got to know Cage personally and he had a strong influence upon her music and perception of sound. Within jazz, Léandre was attracted to free playing and found another influence in Derek Bailey; the two later recorded together. Léandre has also recorded in duos with bassist William Parker and trombonist Sebi Tramontana and as a member of the European Women's Improvising Group, the Marilyn Crispell Quartet, the Canvas Trio with violinist Carlos Zingaro and clarinetist Rüdiger Carl, and a trio with pianist Georg Graewe and clarinetist François Houle. Joëlle Léandre has held residencies in Berlin and in Metz, France, during the '90s, and continues to write and paint in addition to making music and teaching. She has recorded for FMP, Intakt, Leo, Hat, and (most of all) Chris Cutler's Recommended Records (or ReR). ~ Joslyn Layne, Rovi 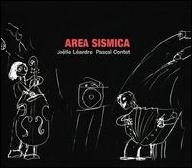 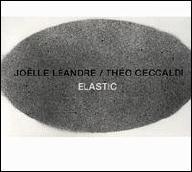 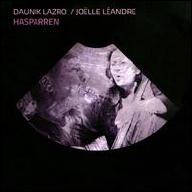 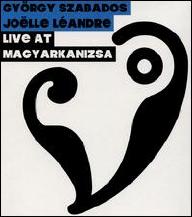 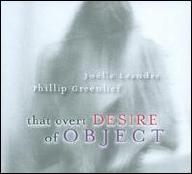 That Overt Desire of Object
2011 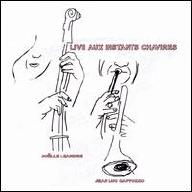 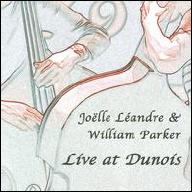 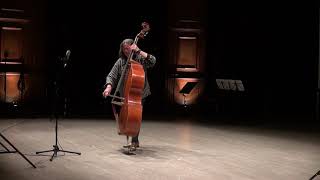 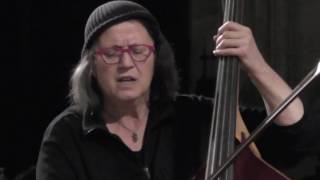 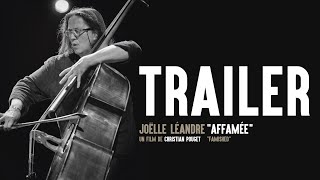 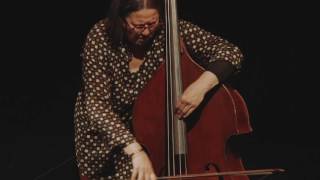 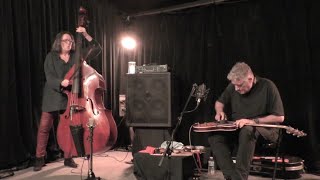 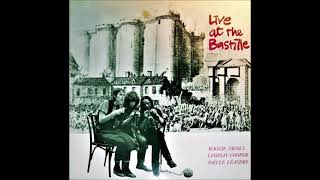 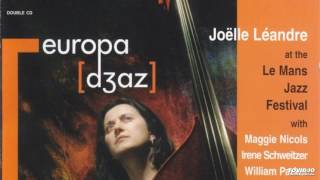