Close
Don Nix
from Memphis, TN
September 27, 1941 (age 80)
Biography
Author of the blues classic Going Down, Don Nix is one of the more obscure figures in Southern soul and rock. As a producer he has worked with Freddie King, Jeff Beck, and Furry Lewis, among others; as an artist, he has released solo albums on Shelter and Elektra, as well as smaller labels like Icehouse.

Born in Memphis, Nix attended Messick High School with Donald Duck Dunn and Steve Cropper of the famed Stax house band Booker T. the MG's. After graduation, Nix spent a short stint in the Army before returning to Memphis, where he joined Dunn and Cropper, along with Wayne Jackson, Packy Axton, Terry Johnson, and Smoochy Smith, as a saxophonist in the Mar-Keys.

The group scored a smash hit with the instrumental Last Night on the Satellite label (later Stax/Volt), and Nix went on the road with the group, while a house band from Memphis attempted to recorded follow-up hits under the Mar-Keys' name.

After the success of Last Night fizzled, Nix returned to Memphis and spent the next several years as a horn for hire, occasionally playing gigs with a re-formed version of the Mar-Keys or backing Stax stars such as William Bell and Carla Thomas.

In the mid-'60s, Nix began making trips to L.A. to visit Leon Russell and Carle Radle, friends he'd met through touring. The friendship with Russell, a big producer at the time, landed Nix a position in Dick Clark's Caravan of Stars backing one of Russell's acts, Gary Lewis the Playboys. Their friendship also provided Nix the opportunity to see how a session was put together, and he began engineering and producing at studios around Memphis such as Stax and Ardent.

Nix spent the next several years writing and producing for artists such as Freddie King, Albert King, Sid Selvidge, and Charlie Musselwhite. In 1970, he signed a recording deal with Shelter Records (co-owned by his old friend Leon Russell) and released a solo album, In God We Trust and followed it a year later with Living by the Days. Neither album sold very well, and after a few more attempts, Nix returned to recording other artists, producing records for John Mayall and the Muscle Shoals Rhythm Section.

After having been absent from record industry throughout most of the '80s, Nix relocated to Nashville and began writing and producing again. He published a book about his experiences titled Road Stories & Recipes, and re-recorded many of his classic tracks with musicians such as Brian May and Steve Cropper for 2002's nostalgic Going Down. He followed this with I Don't Want No Trouble in 2006, and Passing Through -- both on his Section Eight Productions label -- and in 2009, he released Hobos, Heroes and Street Corner Clowns for Concord's revitalized Stax imprint. In 2013, Real Gone Music reissued Living by the Days. ~ Steve Kurutz, Rovi 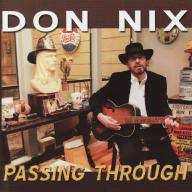 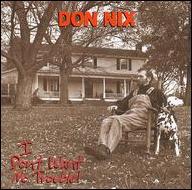 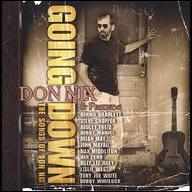 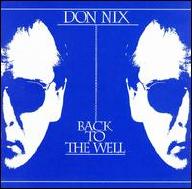 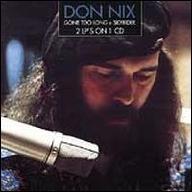 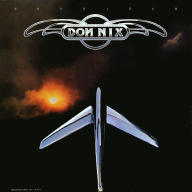 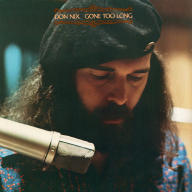 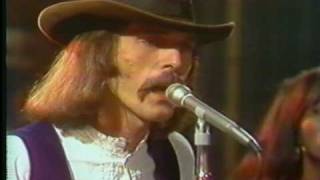 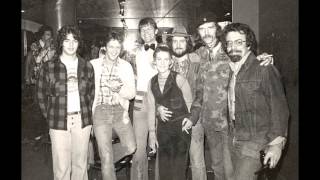 Going Down by Don Nix 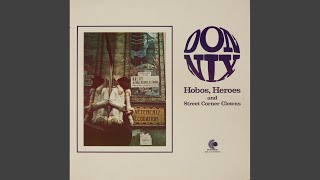 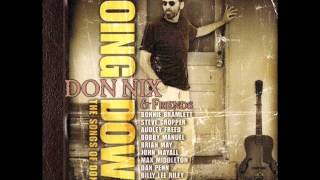 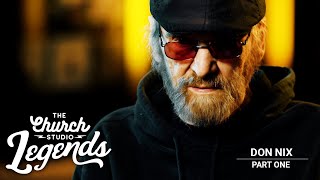 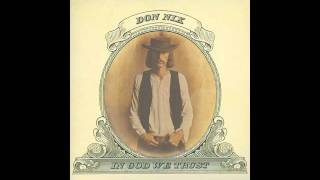