Close
Trey Anastasio
from Fort Worth, TX
September 30, 1964 (age 57)
Biography
Since co-founding the seminal improv rock outfit Phish in 1983, guitarist, composer, and songwriter Trey Anastasio has explored a wide variety of musical pathways ranging from atonal fugues and elaborate charts with Phish to adventurous free jazz on his first solo project, Surrender to the Air (1996), to collaborations with the likes of Tom Marshall, Les Claypool, Philip Glass, Stewart Copeland, and others. Anastasio pursued many of these projects during the 2000s, a period when Phish embarked on several extended hiatuses and breakups. After releasing a shiny, pop-oriented eponymous solo album in 2002, the guitarist formed Oysterhead -- a group featuring Claypool and Copeland -- and instituted a large solo band that supported him both on record and in the studio. Once Phish became active again during the 2010s, Anastasio continued to pursue extracurricular musical ideas in his solo career, including Lonely Trip and Mercy, a pair of albums he largely recorded on his own during the COVID-19 pandemic.

Born Ernest Joseph Anastasio III in 1964, Anastasio attended Princeton Day School in Princeton, New Jersey, where he met future songwriting partner Tom Marshall. As a teenager, he helped his mother, Dina, write songs for children's records. At the University of Vermont, he teamed up with bassist Mike Gordon, drummer Jon Fishman, and guitarist Jeff Holdsworth to form Phish. After being suspended from the university for a semester for a prank gone awry, Anastasio transferred to the highly experimental Goddard College outside of Burlington, where he studied intensely with composer Ernie Stires while writing and rehearsing Phish's complicated early material. Soon after, Holdsworth was replaced by keyboardist Page McConnell.

Phish remained Anastasio's primary musical outlet for the duration of the '80s and the '90s, as his original work progressed from lengthy prog-influenced compositions such as "You Enjoy Myself" of the mid-'80s, to the more focused (though still complex) songs of Rift (1993). While Phish placed more and more emphasis on group improvisation, Anastasio's charts gradually fell by the wayside. In 1996, he organized and produced Surrender to the Air, a big-band free jazz excursion with Sun Ra saxman Marshall Allen, organist John Medeski, avant-garde guitarist Marc Ribot, experimental drummer Bob Gullotti, and many others. Though Anastasio was nominally the leader of the project, he played as an equal member of a large group of downtown heavyweights.

The transformation of Anastasio's work from composition-based to improvisation-based was solidified in 1997 and 1998 with The Story of the Ghost and The Siket Disc, two Phish releases chiseled out of hours of collective jamming overseen by producer John Siket. Anastasio's ongoing collaboration with Tom Marshall also resulted in a bevy of new material, far too much for Phish to assimilate into their already gigantic live repertoire. Though Anastasio brought some of the songs to his newly formed side trio, he still felt he was holding back. Phish performed at a massively successful New Year's celebration in Big Cypress, Florida, and in 2000 came the release of Farmhouse (entirely written and produced by Anastasio), but given the band's increasingly unfocused live performances, Phish decided to take a hiatus of an undetermined length beginning in October of that year.

Anastasio went right to work, scoring an arrangement of the Phish song "Guyute" (one of his last multi-sectioned compositions) for the Vermont Youth Orchestra with mentor Ernie Stires. Following its performance, he hit the road with a horn-bolstered version of his side trio and almost a dozen new songs, many of which returned to the complicated work of years past. Soon after, he wrote and recorded an album with Oysterhead, a power trio including Anastasio, Primus bassist Les Claypool, and former Police drummer Stewart Copeland, beginning a new chapter in his musical history. His time spent with Oysterhead was experimental, but not permanent. By early 2002, Anastasio prepped for his proper solo release for Elektra. His groovy, cool, self-titled album was issued that April and Anastasio returned to the road for a string of U.S. tour dates.

The live effort Plasma appeared in April 2003, showcasing more than two hours of performances from Anastasio's 2002 summer/fall trek of North America. Seven brand-new tracks and a few covers were sprinkled into the double-disc set as well. The all-instrumental Seis de Mayo was released in April 2004, followed by Shine in 2005 and Bar 17 in 2006. The stopgap but quite effective The Horseshoe Curve, comprised of various tracks recorded between 2004 and 2007, appeared in 2007 while Anastasio was doing time at a court-ordered drug rehab program. The unified Time Turns Elastic, which paired the guitarist with Don Hart, was released in 2009. TAB at the Tab, a live album with the traditional four-piece expanded to a septet to include additional horns, was recorded at Atlanta's famed Tabernacle Theater and released in 2010. After touring with Phish for almost two years, Anastasio returned to the studio and emerged with Traveler.

Phish remained an active concern throughout the 2010s, touring regularly, issuing archival live albums and, in 2014, the brand-new studio collection Fuego. In 2015, the Grateful Dead tapped Anastasio as Jerry Garcia's substitute for their final concerts, dubbed Fare Thee Well; the performances at Chicago's Soldier Field were released as a live album that November. That fall, Anastasio also released Paper Wheels, an album recorded with the Trey Anastasio Band that tapped into the spirit of mid-'70s Dead. In 2019, an epic live release materialized in the form of TAB at the Fox Theater. Captured during a two-night run at Oakland's Fox Theater in November of 2017, the recordings featured both shows in their entirety, offering over five hours of music and a set list that touched on every phase of Anastasio's lengthy career. After teasing a new project at the end of the year, he unveiled a brand-new band called Ghosts of the Forest, who released their first album in April 2019. Due to the pandemic, touring was an impossibility, so Anastasio used his free time to write and record a set of raw, lo-fi solo tracks which he released that July under the title Lonely Trip. Anastasio continued to pursue a solo path on 2022's Mercy, his first-ever collection of all-acoustic songs. ~ Jesse Jarnow & Steve Leggett, Rovi 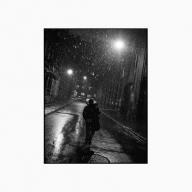 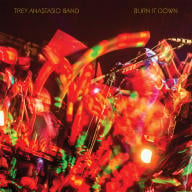 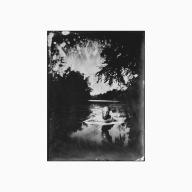 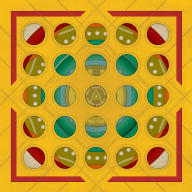 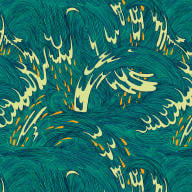 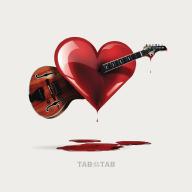 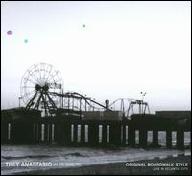 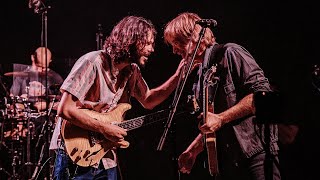 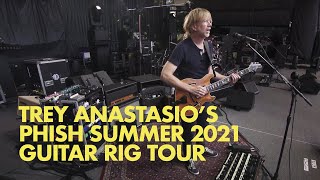 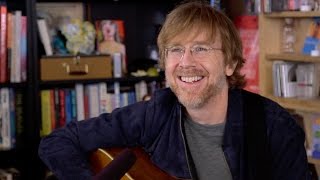 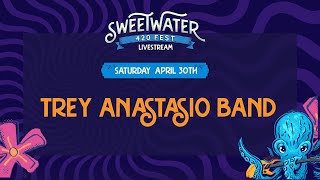 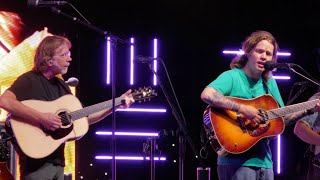 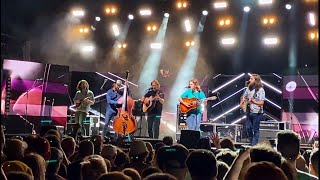 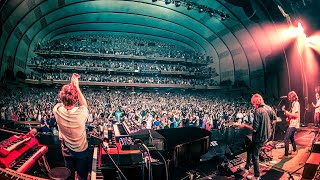