Close
Irwin Silber
from New York, NY
October 17, 1925 (age 96)
Biography
Irwin Silber prospered as a writer, left-wing organizer, and book editor, but his greatest claim to fame originates from his editorial duties at Sing Out during the 1950s and 1960s. He, like Gordon Friesen and Sis Cunningham of Broadside magazine, became an important broker behind the scenes of the American folk revival. Silber was born on October 17, 1925 in New York City and attended public school in Manhattan. A committed ideologue from the get-go, he had joined the American Student Union, the Young Communist League, and the American Youth for Democracy before his 18th birthday. At Brooklyn College, he formed the American Folksay Group, and remained active in N.Y.C. folksinging circles following graduation in 1945. Two years later, he became the executive director for People's Songs, an organization that promoted folk artists and published the People's Songs Bulletin. Deep involvement with Henry Wallace's third-party campaign for President in 1948, however, would have a disastrous backlash on the American left. People's Songs fell apart in 1949 and many ex-communists -- Silber included -- would be called to testify before the House of Un-American Activities Committee (HUAC). Silber, Pete Seeger, and others persevered, nonetheless, forming the People's Artists in 1950 and establishing a small magazine dedicated to folk music called Sing Out!. Silber knew from his experience with People's Songs that running a magazine was no picnic, so when Sing Out! debuted in 1952, he had no plans to help with the editing chores. When the original editor became sick, however, circumstances dictated otherwise. Silber's work for the small magazine was a labor of love filled with headaches, long hours, and little pay. Sing Out! would only become folk's most respected periodical after years of struggling in obscurity on the edge of bankruptcy. Silber edited "the Folk Song Magazine" from 1951 to 1967, often inciting controversy with acerbic editorials and forthright opinions on political and musical questions of the day. "My regular column, 'Fan the Flames,' frequently drew brickbats from outraged readers," Silber told Kristin Baggelaar and Donald Milton in -Folk Music: More Than a Song. In one famous instance, he even offended the Sing Out! staff by writing an "Open Letter to Bob Dylan," a condescending critique of the number one song-and-dance man. "I was always for controversy," Silber told Richie Unterberger, "and it didn't make any difference if it was directed against me or not."

By 1967, the ideological battles had taken their toll on Silber, leading him to sell his shares in Sing Out! and leave the magazine. The following year he began writing for the Guardian and became the executive editor of the magazine in 1972. Besides his editorial duties at these periodicals, he has edited and authored a number of books including -Songs of the Civil War, -The Vietnam Songbook (with his wife, folksinger Barbara Dane), and -Socialism: What Went Wrong. Silber also worked for ten years with Moses Asch at Folkways Records in the late 1950s and 1960s, and helped found Oak Publications in 1960. 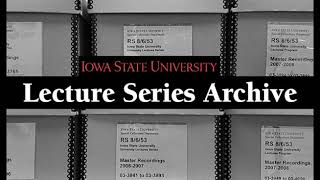 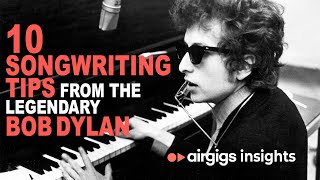 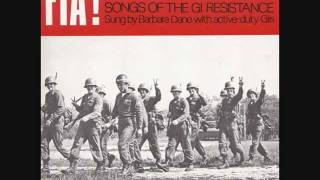 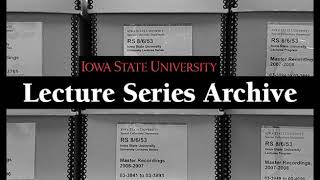 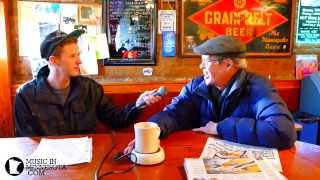 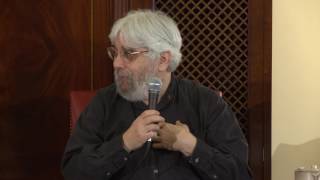 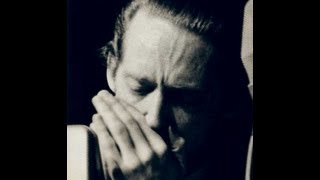