Close
Denny Laine
from Jersey Coast, England
October 29, 1944 (age 77)
Biography
For a few months at the height of the British invasion, Denny Laine was one of the most recognizable voices on the entire British music scene. As the lead singer on the Moody Blues' recording of Go Now -- a worldwide multi-million seller -- he stood out in a large pack, and did so splendidly. His soulful, agonized lead vocal performance, coupled with Mike Pinder's chiming piano, proved irresistable on the radio. Within a year, however, the band fell by the wayside.

Denny Laine was born Brian Hines and grew up in Birmingham, England. As a boy he took up the guitar, not under the influence of Chuck Berry or Buddy Holly, or even Scotty Moore, but rather jazz legend Django Reinhardt. His first band of any significance was Denny and the Diplomats, formed in Birmingham in the early '60s. The group's line-up also included future Move and Electric Light Orchestra drummer Bev Bevan and guitarist-singer Roy Wood. By 1964, Laine had abandoned Denny the Diplomats and -- with four members of the city's other top bands -- formed the group that became the Moody Blues. Laine's tenure with the band was highlighted by one monster hit (Go Now), a brace of superb R&B-styled sides (From The Bottom of My Heart, Lose Your Money, etc.), and a string of commercial failures that left the band languishing by the end of 1965. Laine exited the group, to be replaced by Justin Hayward, whereupon the reconstituted Moody Blues adopted an increasingly adventurous sound that ended up making them the premiere progressive rock band of the late '60s.

Ironically, Laine himself went in a similar direction with his next major project, the Denny Laine String Band, an electric psychedelic outfit that featured an amplified violin and cello, remarkably similar in many ways to the configuration that the Electric Light Orchestra would adopt more successfully three years later. The Electric String Band failed to attract serious public attention, despite a lot of good press and enthusiastic concert reviews. Laine's next major gig was as a member of Ginger Baker's Air Force, a big-band rock outfit that was a partial offshoot of Blind Faith. The group attracted enormous amounts of press attention on both sides of the Atlantic, played some good shows in England, and then embarked on an American tour that collapsed almost immediately through lack of ticket sales. Laine was the band's lead guitarist and principal vocalist and even had a featured blues spot in their sets.

Laine was next heard from in 1971, when Paul McCartney announced that he was forming his first permanent band since exiting the Beatles. The group, christened Wings, was McCartney (joined by his wife Linda McCartney) on bass, guitar, piano, and vocals, with Laine at the core on guitar, bass, and vocals. In a 1980s interview, Laine indicated that he and McCartney got along well, not only because they came out of similar music backgrounds but also because each of them had lost control of bands they'd helped to found. Wings got off to a rocky start with an album called Wild Life, which wasn't really that bad but was mercilessly criticized by reviewers, who pounced on anything that didn't meet their expectations of Beatles-like perfection and importance.

Beginning with Red Rose Speedway, however, they began winning the hearts of listeners and the minds of critics. By 1976, with Wings At The Speed of Sound, they'd become one of the top-selling acts of the decade, and the tour that followed was a success of monumental proportions, at least as far as ticket sales were concerned. Wings was, along with ABBA and Led Zeppelin, one of those money acts that seemed to generate tens of millions of ticket sales around the world and reams of press copy with every note they played and utterance that they pronounced. Laine wasn't quite an ex-Beatle, but as the member closest to McCartney (other than his wife), he was the most recognizable member of the band who wasn't a former Beatle. He even got a solo spot during concerts on their "Wings Over America" tour on which he sang and played several of the songs with which he was associated (most notably Go Now) and a few covers that showcased his talents.

Laine had a falling out with the McCartneys at the close of the 1970s, as Wings itself collapsed, amid myriad personal and personnel problems. He recorded several solo albums and was a featured guest at some Beatles conventions, but retained only a fraction of his visibility. He re-emerged in the late '90s with a tribute album to McCartney, and has been the subject of many CD reissues spotlighting odd solo cuts from his post-Wings and pre-Ginger Baker's Air Force period. Laine will likely never achieve the stardom that his career seemed to point toward when he cut Go Now in the mid-'60s. On the other hand though, he has played enough interesting and inspired music to make him a recognizable name to two generations of rock & roll fans, and one of the more deservedly enduring alumni from the original British invasion. ~ Bruce Eder, Rovi 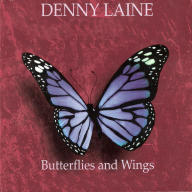 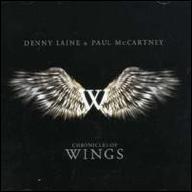 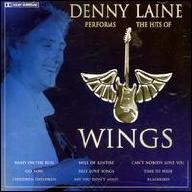 Performs the Hits of Wings
2007 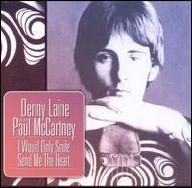 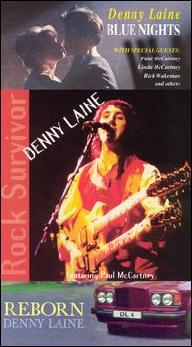 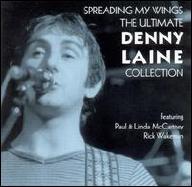 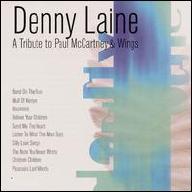 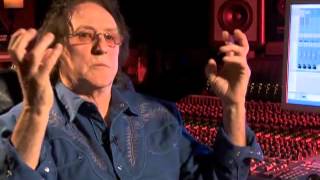 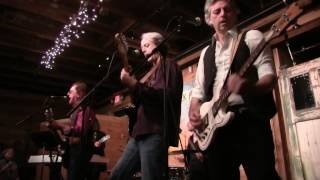 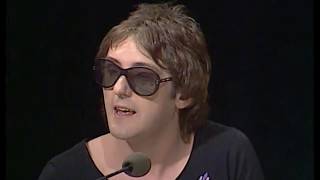 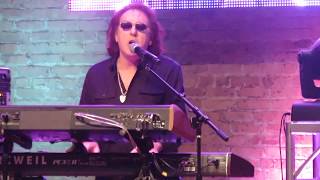 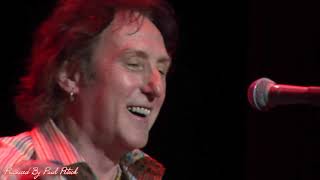 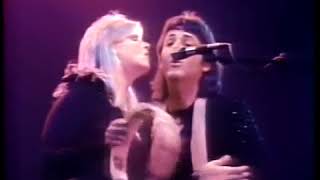 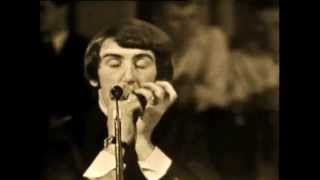