Close
Extreme Noise Terror
from Ipswich, Suffolk, England
formed January 1, 1985 (age 37)
Biography
Grindcore pioneers Extreme Noise Terror formed in Britain in early 1985 as a straight-edge anarchist punk group, originally comprising vocalists Phil Vane and Dean Jones, guitarist Pete Hurley, bassist Jerry Clay, and drummer Pig Killer. The group's sound mixed the whirlwind speed, political lyrics, and succinct songs of hardcore and crust punk with the grinding guitars and grunted vocals of metal at its most volatile and deadly. After just one live appearance, the group was signed to Manic Ears Records, soon releasing a split LP with Chaos UK titled Radioactive. Pig Killer then left the group, with Napalm Death drummer Mick Harris coming aboard as his replacement. Winning the admiration of Radio One DJ John Peel, Extreme Noise Terror recorded a notorious session for Peel's show in 1987, their first of many appearances on the program. The group recorded its first full-length effort, A Holocaust in Your Head, with Harris behind the drum kit, but this version was never released due to internal conflict. Drummer Tony Stick Dickens replaced Harris to re-record the album, which finally appeared on Head Eruption Records in 1989. In It for Life, a split LP with Filthkick (whose Peter Nash had joined ENT on bass guitar), was also released that year on Sink Below Records. A compilation of the group's Peel Sessions appeared on Strange Fruit in 1990. ENT re-recorded Holocaust in 1991 with bassist Mark Bailey; most subsequent reissues of the album were of this recording.

In the wake of their 1991 EP Phonophobia (Vinyl Japan/Discipline), which was reissued in 2018 as Phonophobia: The Second Coming, ENT collaborated with the KLF on a cover of the latter's hit "3AM Eternal," which earned "Single of the Week" honors in NME. Both acts' collaborative appearance at the 1992 Brit Awards triggered a national furor after the KLF's Bill Drummond aimed a machine gun at the audience, firing off a round of blanks. The two groups had been working on an album titled The Black Room, but after the performance, the KLF retired from the music industry and deleted all of their recordings, and the album was aborted. Over the next two years, ENT toured relentlessly, adding guitarist Ali Firouzbakht and substituting bassist Lee Barrett for the exiting Bailey. Original drummer Pig Killer also returned to the fold for 1995's Retro-Bution (Earache), but left again after only a few months; his replacement was former Cradle of Filth member Was. More serious was the defection of Vane, who joined Napalm Death; ironically, ex-Napalm Death frontman Mark Barney Greenway then joined ENT, making his debut on 1997's Damage 381 (Earache). Named after the BPM of its title track, the album found the group's sound venturing closer to death metal than before. Vane returned to the group as Greenway returned to Napalm Death, Manny Cooke replaced Barrett on bass, and Zac O'Neil became ENT's drummer.

As the 20th century ended, Vane was replaced again, first by Jose Kurt and then by Adam Catchpole. Gian Pyres (ex-Cradle of Filth) joined on guitar in time for ENT's 2001 album Being and Nothing (Candlelight). After the album's release Stafford Glover replaced Cooke on bass. Paul Woody Woodfield also joined as lead guitarist in 2001. The 2004 EP Hatred and the Filth (Distortion Records) found the group moving back toward its earlier crust/grind style rather than death metal, and a 2007 split EP with Driller Killer on Osmose Productions fully re-embraced the sound. By this time, Vane had rejoined the group again, and Ollie Jones had replaced Firouzbakht on guitar. While ENT had reconnected with their roots musically, they'd become a bit more open-minded regarding their personal beliefs, no longer constricting themselves to straight-edge, vegan lifestyles, and no longer performing certain pro-vegetarian songs such as "Murder."

In 2008, the group recorded a new album, Law of Retaliation (Osmose Productions), their first with drummer Michael Hourihan. Chris Casket joined on guitar soon after. Sadly, Vane passed away in his sleep in 2011. The band continued, initially with Roman Matuszewski on vocals, then John Loughlin, and finally Gorerotted's Ben McCrow. Hourihan was replaced by drummer Barney Monger in 2011, and Andi Morris replaced Glover on bass in 2012. Casket and Woodfield both left in 2014, and Hourihan returned on drums. Following several years of split albums and EPs, Extreme Noise Terror released their self-titled sixth full-length at the end of 2015 on Agipunk; the album was dedicated to Vane's memory. ~ Jason Ankeny, Rovi 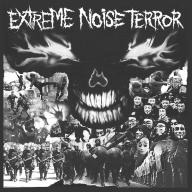 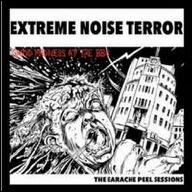 Grind Madness at the BBC: The Earache Peel Sessions
2015 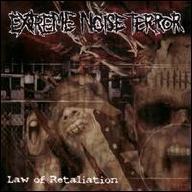 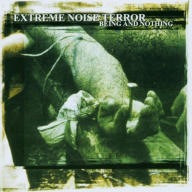 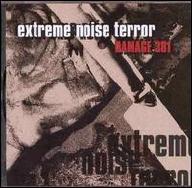 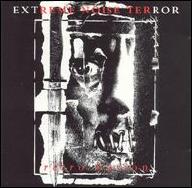 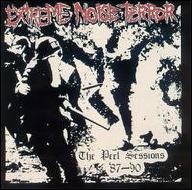 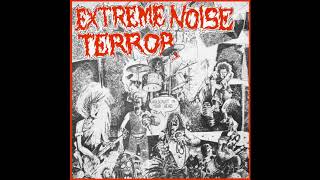 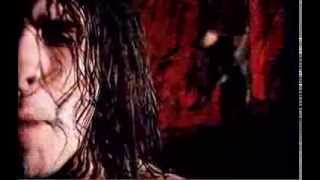 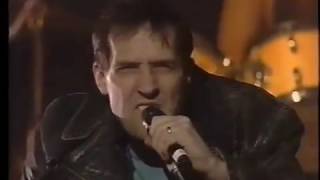 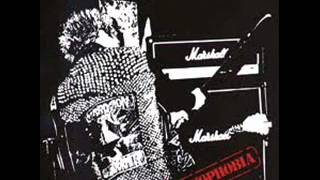 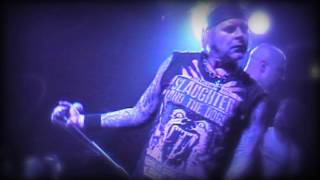 Extreme Noise Terror - No One Is Innocent OFFICIAL VIDEO 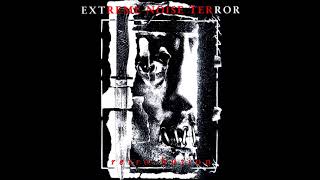 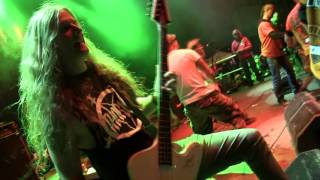