Close
Tommy Duncan
from Hillsboro, TX
January 11, 1911 - July 25, 1967 (age 56)
Biography
As the lead singer for the classic lineup of Bob Wills' Texas Playboys, Tommy Duncan was the definitive Western swing vocalist. Crossing the smooth croon of Bing Crosby with the twang of Jimmie Rodgers and the bluesy inclinations of Emmett Miller, Duncan had a warm, distinctive, and welcoming voice that helped the Playboys cross over to a wider audience. Not only was he a wonderful, trendsetting vocalist, Duncan also wrote many of the Texas Playboys' biggest hits, including Time Changes Everything, Stay a Little Longer, Take Me Back to Tulsa, New Spanish Two Step, and Bubbles in My Beer. Throughout the '30s and '40s, he was remained with Wills, leaving in 1948 when tensions between the two musicians became too great. Following his departure, Duncan launched a solo career that resulted in one major hit single, Gamblin' Polka Dot Blues. Throughout the '50s, he sang both as a solo artist and a member of the Miller Brothers Band. In 1960, he and Wills patched up their differences and recorded several albums. Following his reunion with Wills, he began touring as a solo artist, and he remained on the road until his death in 1967.

Duncan was hired by Wills in 1933 to fill the vacant spot left in the Light Crust Doughboys by vocalist/pianist Milton Brown, who had left the band when W. Lee O'Daniel, the sponsor of the group's radio show, refused to let the band play dances. Wills auditioned a total of 67 singers before hiring Duncan. Later that year, Wills was fired from the radio station by O'Daniel for showing up drunk, Duncan chose to join Bob's new band, the Texas Playboys, instead of staying with the Lightcrust Doughboys.

Once the Texas Playboys settled in Tulsa in 1934, Duncan moved to permanent lead vocalist, leaving the piano to Alton Stricklin. Over the next eight years, the group had a regular show on Tulsa's KVOO and recorded a number of hit singles for the American Recording Company, including Right or Wrong and New San Antonio Rose. In 1942, Duncan left the band to join the Army and fight in World War II. His departure began a wave of defections from the Playboys, as many of the members enlisted in the service. The Playboys' popularity crumbled with the absence of so many key musicians, yet they bounced back up the charts once Duncan and several other members rejoined following the end of the war.

Duncan stayed with Wills until 1948, when the fiddler fired the singer, believing that Tommy was commanding too much attention. Upon leaving the Playboys, Duncan formed a Western swing band with several former members of the Texas Playboys and signed to Capitol Records. Gamblin' Polka Dot Blues, his debut single, was a hit upon its summer release in 1949, peaking at number eight on the charts. After touring with the band during 1948 and 1949, Duncan joined the Miller Brothers Band in the early '50s. Over the course of the early '50s, he recorded with the Miller Brothers on Intro Records, as well as solo for Coral. During the latter half of the decade, Duncan recorded for a variety of small labels, including Cheyenne, Fire, and Award. Despite his constant touring and recording, Duncan failed to have much success, primarily because Western swing had fallen out of favor with many contemporary country fans.

Wills and Duncan patched up their differences and reunited in 1960, recording a number of sessions that were released as albums and singles over the next two years. One single, The Image of Me, became a minor Top 40 country hit in early 1961. Following his brief reunion with Wills, Duncan continued to tour as a solo artist throughout the rest of the decade, usually employing a house band as his supporting group. In 1966, Duncan released his last single, I Brought It on Myself/Let Me Take You Out, on Smash Records. The following year, he suffered a major heart attack and died in July, leaving behind a legacy of classic recordings and songs. ~ Stephen Thomas Erlewine, Rovi 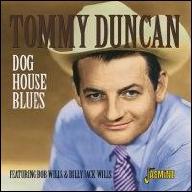 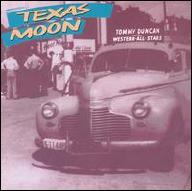 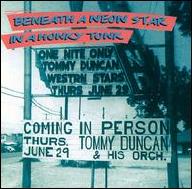 Beneath a Neon Star in Honky Tonk
1996
Videos
Close 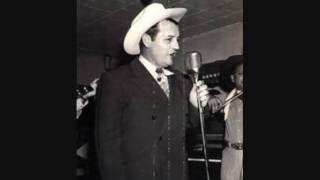 Tommy Duncan - Beneath A Neon Star In A Honky Tonk 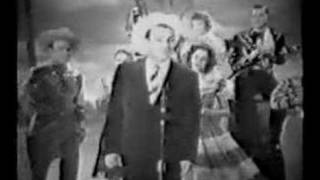 It Make's No Difference Now,Tommy Duncan 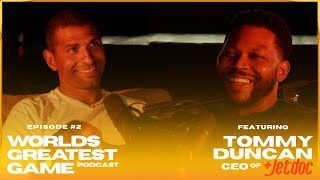 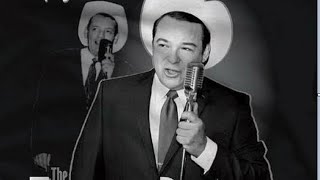 The life and sad ending of Tommy Duncan 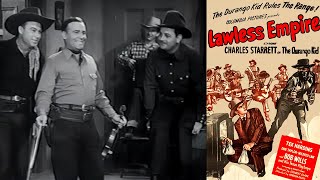 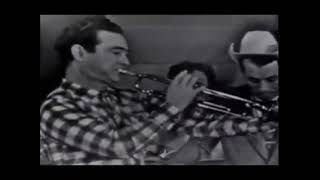 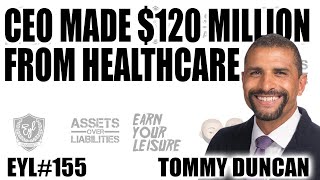