Close
Howard Tate
from Macon, GA
January 1, 1938 (age 84)
Biography
Highly regarded by soul music cultists and virtually unknown by anybody else, Howard Tate had some minor success with the Verve label in the late '60s. The singer brought a lot of blues and gospel to his phrasing, but what made him palatable to the modern RB audience (and, to a lesser degree, pop fans) was the Northeast soul production of Jerry Ragovoy, who also wrote much of Tate's material. Howard made the RB Top 20 three times in the late '60s (with Ain't Nobody Home, Stop, and Look at Granny Run Run). However, he's most famous to rock audiences as the original performer of Get It While You Can, which became one of Janis Joplin's signature tunes.

Before establishing himself as a solo performer, Tate sang with the Gainors, a North Philadelphia doo wop group that also included future soul star Garnet Mimms. In the early '60s, he was the vocal frontman for Bill Doggett, the organist famous for the instrumental hit Honky Tonk. Jerry Ragovoy was urged to check out Tate by a member of the Enchanters, Garnet Mimms' backup singers. He recorded about ten singles with Tate between 1966 and 1969, the first for the small Utopia label, the rest for Verve.

Tate moved on to Lloyd Price's Turntable label, for which he recorded a few singles in the late '60s and early '70s. From there he chalked up a short stint with Atlantic, which saw a few other 45s and a critically well-received album, but again little commercial success. A final 1974 single for Epic was his swan song. Always somewhat of a mysterious figure, he dropped out of the public eye during the early '80s, developed a substance abuse habit, and reportedly spent time in a homeless shelter before becoming a preacher. He made his musical comeback in the early 2000s, having been encouraged by a New Jersey DJ to return to performing. Tate also returned to the studio, issuing Rediscovered in 2003 and A Portrait of Howard three years later. Blue Day followed in 2008 and reestablished Tate's talent as a songwriter.

Although an enduring figure in the soul genre, Tate's music has received its greatest exposure via cover versions: Jimi Hendrix and Hugh Masekela did Stop, Ry Cooder covered Look at Granny Run Run, B.B. King recorded Ain't Nobody Home, and rappers Brand Nubian sampled Look at Granny Run Run. And of course Joplin (who also raided the Ragavoy catalog for Try (Just a Little Bit Harder), Cry Baby, and My Baby) did Get It While You Can in a manner closely derived from Tate's interpretation. ~ Richie Unterberger, Rovi 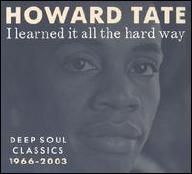 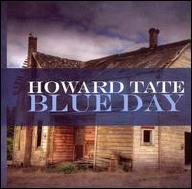 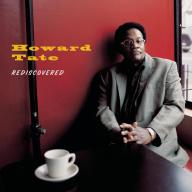 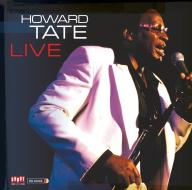 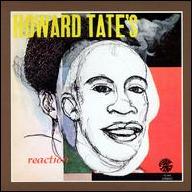 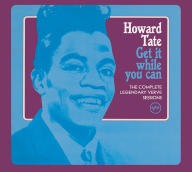 Get It While You Can [The Complete Legendary Verve Sessions]
2004 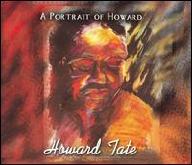 A Portrait of Howard
Videos
Close 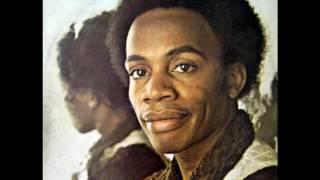 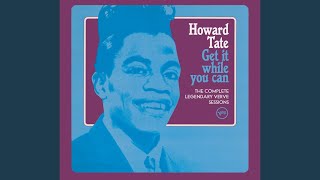 Get It While You Can 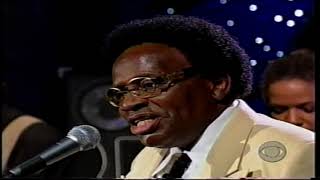 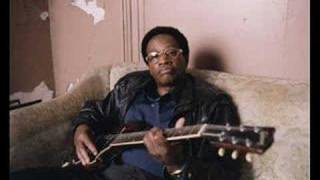 Howard Tate - Get it while you can 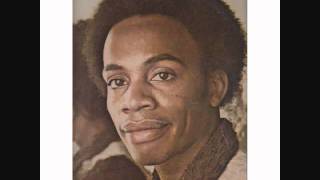 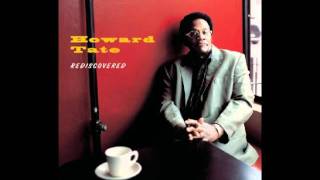 Howard Tate - Get It While You Can 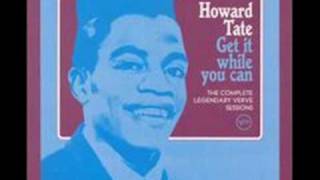