Close
Anaïs Mitchell
from Montpelier, VT
March 26, 1981 (age 41)
Biography
In tandem with an earnest, somewhat Dolly Parton-esque vocal delivery, Vermont singer/songwriter Anaïs Mitchell emerged with an alternately confessional and character-driven alt-folk in the early 2000s. Following albums including her self-released debut (2002's The Song They Sang...When Rome Fell) and her first record for influence Ani DiFranco's label (2007's The Brightness), Mitchell's landmark fourth LP, Hadestown, saw release in 2010. A staged version of the myth of Orpheus and Eurydice set in America during an economic depression, it was reworked for Broadway, where it opened in 2019. Hadestown the musical went on to win eight Tony Awards, including Best Musical and Best Original Score. In 2020, she joined the indie folk supergroup Bonny Light Horseman, and in 2022 she released her eponymous eighth studio LP.

Mitchell was born in 1981 in Vermont, where her father, a novelist and college professor, named her after writer Anaïs Nin. Inspired by bold female songwriters including DiFranco, Tori Amos, and Dar Williams, she began writing songs and seeking out opportunities to perform in high school. Having traveled to the Middle East, Latin America, and Europe in childhood, she then studied languages and international politics at Vermont's Middlebury College. Her first album, The Song They Sang...When Rome Fell, arrived in 2002.

In 2004, Waterbug Records released Mitchell's second album, the Michael Chorney-produced Hymns for the Exiled. DiFranco then signed Mitchell to her famed Righteous Babe Records label. Also produced by Chorney, her debut on the label was 2007's The Brightness. A collaboration with folk singer Rachel Ries, Country E.P., followed a year later.

Mitchell's fourth full-length, 2010's Hadestown, was based on her American folk opera version of the Greek myth of Orpheus and Eurydice, which she had staged in New England. Chorney did the orchestrations. The concept-album version featured Mitchell as Eurydice, Bon Iver's Justin Vernon as Orpheus, and DiFranco as Persephone, among other folk-minded guests, including Greg Brown and the Low Anthem's Ben Knox Miller. The critically acclaimed record reached number nine on Billboard's Americana/Folk Albums chart as well as landing in the Top 40 of the Heatseekers chart.

As Mitchell endeavored to develop her musical for a bigger stage, she continued to write and record, releasing the sociopolitically charged Young Man in America via Wilderland Records in 2012. It reached number 13 on the Americana/folk chart. A set of folk ballads originally by Francis James Child and recorded with Jefferson Hamer, Child Ballads followed on the same label in 2013 and hit number 20 on the folk chart. A year later, Mitchell issued her seventh studio album, xoa, a mix of original songs and re-recorded tracks from her catalog. Opener "Any Way the Wind Blows" would later appear in the reworked Hadestown. 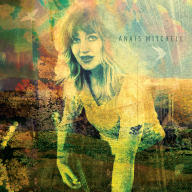 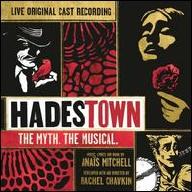 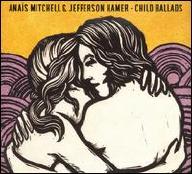 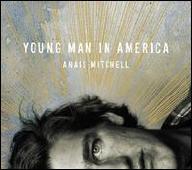 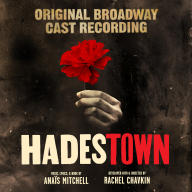 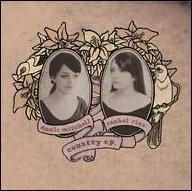 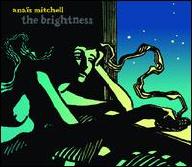 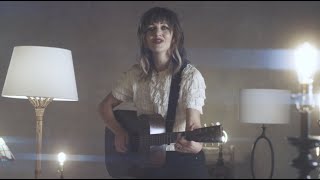 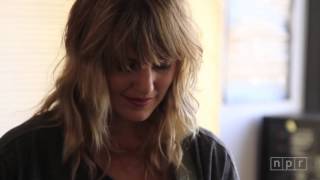 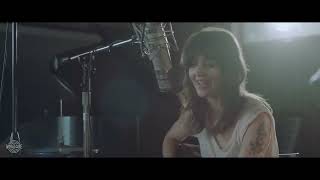 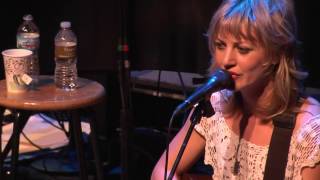 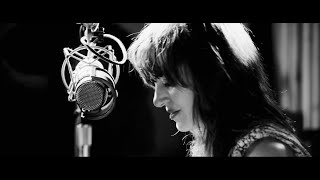 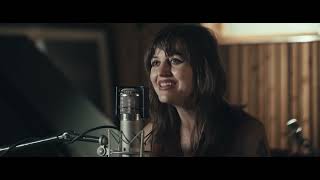 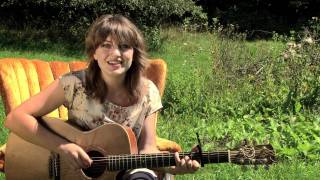 Anais Mitchell One-Take - "Our Lady of the Underground" (2010)
Available here: