Close
Bob Thiele
from Brooklyn, NY
July 27, 1922 - January 30, 1996 (age 73)
Biography
Bob Thiele was a major voice in the music industry for nearly six decades. Something of a child prodigy, Thiele started hosting a jazz radio show when he was 14. As a teenager, he learned clarinet and led a big band locally in the New York area. From 1939-1941, he was editor of Jazz Magazine, and at the age of 17 in 1939, he founded the Signature label. As the head of the label and its producer, Thiele recorded Art Hodes, Yank Lawson, Lester Young, Errol Garner, various Chicago jazz-style groups, and, most notably in 1943, a classic session by Coleman Hawkins. After Signature folded in 1948, Thiele freelanced and then joined Decca in 1952, where he produced sessions for their Coral and Brunswick labels.

Although involved with some jazz, Thiele also worked with Teresa Brewer (his future wife), the McGuire Sisters, Lawrence Welk, and several notables whose careers he helped launch: Buddy Holly (whom Thiele largely discovered), Henry Mancini, Steve Eydie, and Jackie Wilson. He then switched to Dot for a period in 1959. With Steve Allen, Thiele headed the short-lived Hanover-Signature label (which had a big hit with Ray Bryant's Little Susie), and he also freelanced for other labels. Probably his proudest accomplishment was teaming up Duke Ellington and Louis Armstrong for a classic set on Roulette.

Thiele wrote a lot of songs for his artists through the years, with What a Wonderful World being easily his biggest success. Among the many musicians he produced during his last two decades were such favorites as Gato Barbieri, David Murray, Lonnie Liston Smith, Clark Terry, and Teresa Brewer, whom he teamed with Count Basie, Duke Ellington, Stéphane Grappelli, Earl Hines, Ruby Braff, and even Murray. As enthusiastic in his later years about music as he had been as a teenager, Bob Thiele was active up until his death. His 1995 memoir, What a Wonderful World, is colorful, if much too brief. ~ Scott Yanow, Rovi 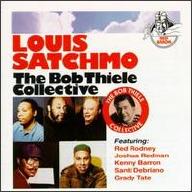 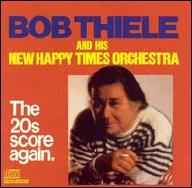 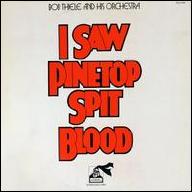 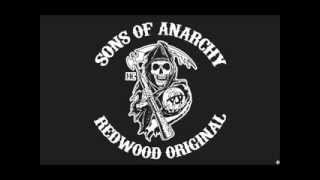 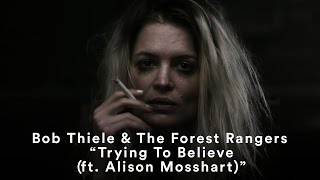 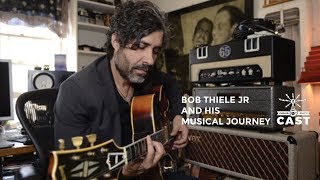 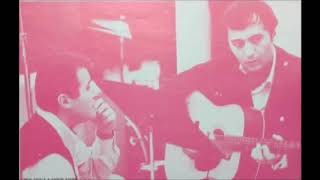 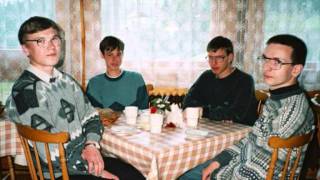 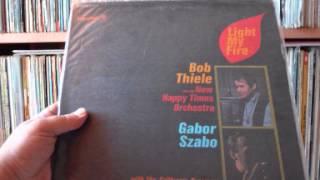 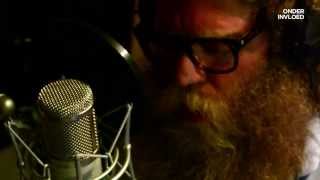