Close
Alex Epton
Biography
Producer, engineer, and film composer Alex Epton has worked with a wide variety of hip-hop, indie, and dance artists in addition to making experimental electronic music on his own. Once known as XXXChange, he rose to prominence as a member of the party rap group Spank Rock, producing their 2006 debut YoYoYoYoYo. He soon departed and became a prolific, sought-after producer, working with the Kills, Amanda Blank, Kele, and others, and remixing the likes of Björk, Kylie Minogue, Thom Yorke, and Santigold. He also formed the group Win Win, who released three albums of trippy electronic psych-pop. Active as the in-house producer and engineer for XL Recordings' New York studios since 2014, he's worked with artists like Kali Uchis, David Byrne, and FKA twigs, in addition to writing music for short films and television commercials. He composed the soundtrack to the 2019 film 3OHA along with Lucinda Chua, and he released the abstract techno EP Episodic Buffer, Vol. 2 in 2021.

Originally from Baltimore, Alex Epton studied composition at the New England Conservatory of Music in Boston. In the early 2000s, he played drums in the Duggs Trio, a jazz group which also included future Mountain Goats member Matt Douglas. Epton interned at the DFA Records studio in New York, where he learned about studio production. He received a credit for EMS ring modulation on LCD Soundsystem's "Losing My Edge," one of the singles that put DFA on the map. After being introduced to MC Naeem Juwan, the two began performing together as Spank Rock, quickly earning a reputation for their energetic fusion of various styles of rap and club music. The duo toured with artists like M.I.A., Diplo, and Beck, and released the acclaimed studio album YoYoYoYoYo in 2006.

Epton left Spank Rock in 2007, in order to pursue his own production career. As XXXChange, he remixed artists like Panda Bear, Wiley, and Bonde do Rolê, and wrote the video game score Skate with Tommy Guerrero and Z-Trip. He produced album tracks by the Kills, Amanda Blank, and Kid Sister, as well as the entirety of Kele Okereke from Bloc Party's 2010 solo full-length debut, The Boxer. He formed the band Win Win with Chris Devlin (Devlin Darko) and video collage artist/producer Ghostdad, and the group's self-titled 2011 full-length included guests such as Blaqstarr, Andrew W.K., Lizzi Bougatsos (Gang Gang Dance), and Alexis Taylor (Hot Chip). XXXChange released the electro-house single "Backbeat" on Kitsuné Music in 2012. Win Win released their second album Double Vision that year, and Primaries followed in 2015. 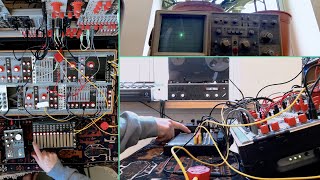 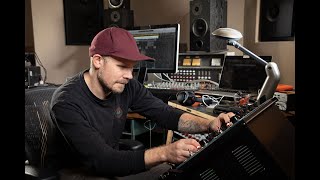 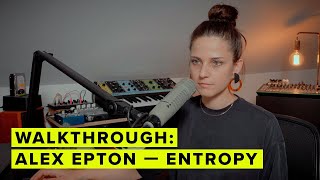 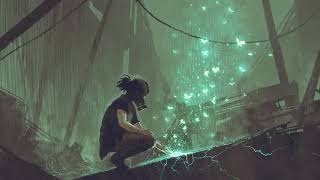 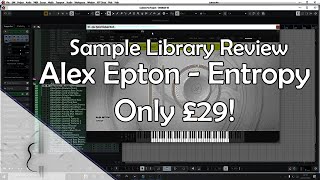 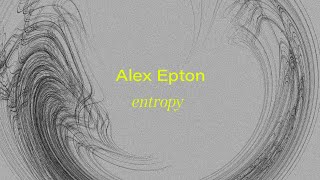 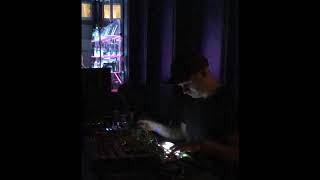