Aspiring musicians Russell Lissack and Kele Okereke met through mutual friends at the Reading Festival, and discovered that they had musical tastes as well as friends in common. They began working on music together, eventually forming a band with Okereke on guitar and vocals, Lissack playing second guitar, Matt Tong joining on as drummer, and bassist/vocalist Gordon Moakes completing the band. For a few years the new band found its footing, working under the name Angel Range, then changing it to Union before they issued their first demo in 2003. Shortly after that release, they switched the name for the final time to Bloc Party.

The group's demo and concerts began to attract attention from both the press and their peers; Okereke sent a copy of the demo to Franz Ferdinand, who invited them to play at the Domino tenth anniversary bash in fall 2003. Early the following year, the band released one of the demo's tracks, "She's Hearing Voices," as a single on Trash Aesthetics. A few months later, Banquet/Staying Fat arrived on Moshi Moshi. That spring, Bloc Party signed to Wichita to release their full-length album in the U.K., and to Dim Mak for U.S. distribution. The band spent summer 2004 recording and touring. Late that summer, Bloc Party, which collected the band's first two singles, arrived in the States.

Their debut album, Silent Alarm, appeared early in 2005 and was released by Vice Records in the States to widespread acclaim. Later that year, Silent Alarm Remixed capitalized on the band's burgeoning popularity, as did the 2006 EP Helicopter. A Weekend in the City, Bloc Party's second proper album, followed in 2007. A Weekend in the City leaked onto the Internet months before the album's street date, which inspired Bloc Party to issue their third album, Intimacy, online in late summer 2008; the album was released on compact disc that fall. Late in 2009, Bloc Party went on hiatus and Okereke began working on songs on his own, moving to Berlin and collaborating with producers Hudson Mohawke and XXXchange in New York on a solo album. In 2010, the single Tenderoni arrived, revealing that Okereke's solo work was more dance-oriented than his music with Bloc Party. His full-length debut, The Boxer, arrived in summer 2010. Meanwhile, Moakes formed a side project, Young Legionnaire, with the Automatic's Paul Mullen and La Roux's William Bowerman.

The following year, Bloc Party reunited to record their fourth album; that July, the lead single "Octopus" showed that the band had returned to the angular, guitar-heavy sound of its earlier work. Four arrived in August 2012. Tong left the band during their summer 2013 tour, and Bloc Party went on hiatus once the promotional duties for Four were finished. The band's contribution to !K7's mix series Tapes, which featured cuts by Wiley, Junior Boys, and Fela Kuti, arrived the following October. Early in 2015, Moakes announced that he had left Bloc Party. When the band returned that August, it included new members Justin Harris -- formerly of the band Menomena -- on bass and Louise Bartle on drums. The group's fifth album, Hymns, which featured a soulful, groove-driven rock approach, arrived in January 2016. featured a soulful, groove-driven approach inspired by gospel and artists ranging from Talk Talk to Donna Summer, arrived in January 2016 and reached number 12 on the U.K. Albums Chart. Later that year, the band released the single "Stunt Queen" in celebration of their show at the Hollywood Bowl. Okereke then returned to his solo career with 2017's acoustic-leaning album Fatherland.

In 2018, Bloc Party embarked on a short tour of the U.K. and Europe where they played Silent Alarm in its entirety; it was so successful that it spawned the concert album Silent Alarm Live, and the band extended the tour to the U.S. in 2019. Performing their debut album reignited their interest in rock, and they had their sixth full-length ready to record when the COVID-19 global pandemic forced Bloc Party to put their plans on hold. During that time, Okereke issued another solo album, May 2021's The Waves, Pt. 1. The following April saw the release of Alpha Games, a set of spiky rock songs that harked back to the band's early days and featured production by Nick Launay and Adam Greenspan as well as Bartle's first appearance on a Bloc Party album. ~ Heather Phares, Rovi 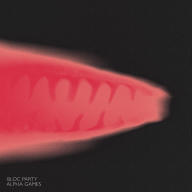 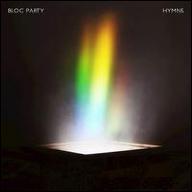 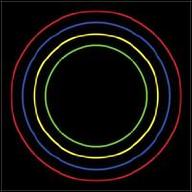 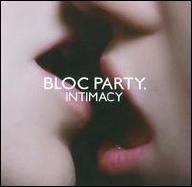 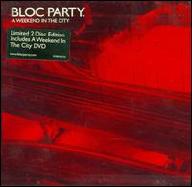 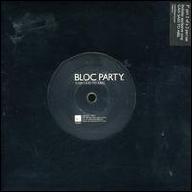 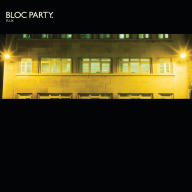 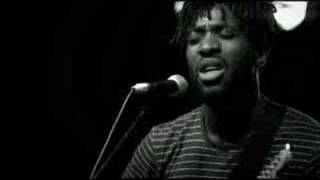 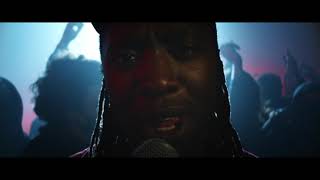 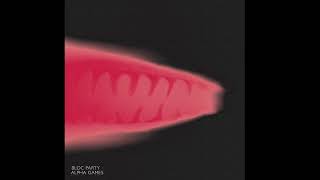 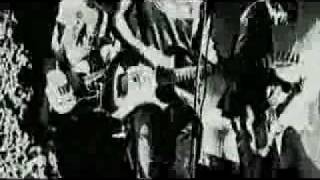 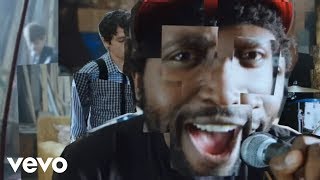 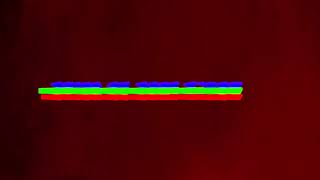 Bloc Party - If We Get Caught (Official Audio) 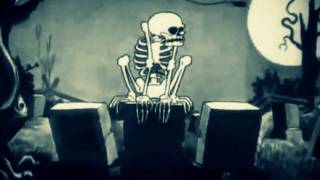