Close
Totally Enormous Extinct Dinosaurs
from Oxford, England
March 7, 1986 (age 36)
Biography
British producer, DJ, and songwriter Orlando Higginbottom chose the moniker Totally Enormous Extinct Dinosaurs because it couldn't be confined to a specific, fleeting music scene, destined to be abandoned once the hype cycle runs out. True to form, his music doesn't fit into a specific style, but it can generally be described as melodic, club-ready dance-pop with playful synth textures and sincere vocals. Drawing from Chicago house, U.K. garage, funk, indie pop, and more, he made his full-length debut with the acclaimed Trouble in 2012. Production work for artists such as Banks, Mark Ronson, and SG Lewis followed, as well as collaborations with the likes of Bonobo and Porter Robinson. TEED also continued releasing solo EPs like 2021's The Distance.

Orlando Higginbottom is the son of Professor Edward Higginbottom, a highly respected choral conductor, organist, and former director of the Choir of New College, Oxford. Orlando sang on some of the choir's recordings as a youth, and attended the Junior Royal Academy of Music in London. After getting into electronic music as a teenager, he began uploading demos of his tracks to MySpace in 2007. He later signed to Greco-Roman, co-founded by Joe Goddard of Hot Chip, and released his debut EP, All in One Sixty Dancehalls, in 2009. Its 2010 sequel, All in Two Sixty Dancehalls, included TEED's breakout hit, "Garden," which attracted attention from BBC Radio 1.

An additional Greco-Roman EP, Household Goods, appeared before TEED signed to Polydor, which re-released "Garden" as a stand-alone single in 2011. Higginbottom also participated in the Damon Albarn-helmed DRC Music project, producing and co-writing several tracks on the Warp-issued Kinshasa One Two album. TEED's full-length debut, Trouble, appeared in 2012, and peaked in the Top 40 of the U.K. album charts. Casablanca handled the record's American release. Higginbottom co-founded Nice Age, and began releasing material through the label. TEED issued the mixed double-CD Get Lost VI on Crosstown Rebels in 2013, and his collaboration with Eats Everything, "Lion, the Lion," was released as a single. He also collaborated with Dillon Francis on the Mad Decent-issued "Without You," and Anna Lunoe on 2014's "Feels Like." He produced several tracks on Banks' 2014 debut Goddess, and also worked on album tracks by Mark Ronson and Boys Noize.

After a four-year absence from releasing original material, TEED returned in 2018 with several Nice Age-issued singles, including "Body Move" and "Energy Fantasy." He produced or co-wrote songs by Kelsey Lu, Shura, and SG Lewis (including "Impact," featuring Robyn and Channel Tres). TEED released an ambient solo EP, I Can Hear the Birds, in 2020, and collaborated with Bonobo on breakbeat house tracks such as the Grammy-nominated "Heartbreak" and "6000 Ft." TEED co-produced Porter Robinson's 2021 single "Unfold," and released the vocal-driven EP The Distance. ~ Paul Simpson, Rovi 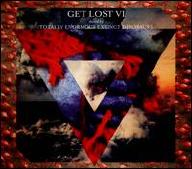 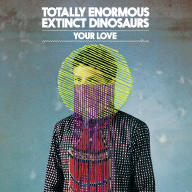 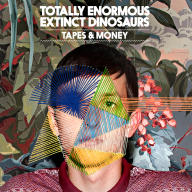 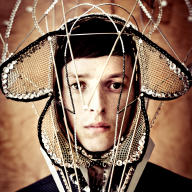 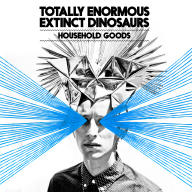 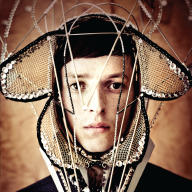 All In One Sixty Dancehalls
2009
Videos
Close 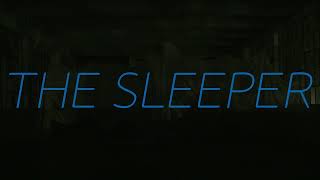 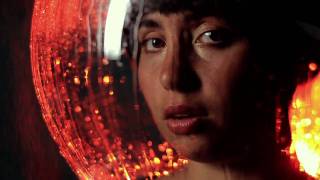 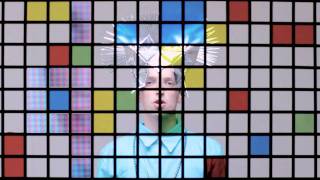 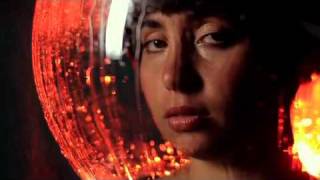 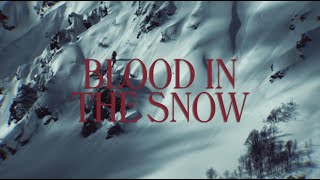 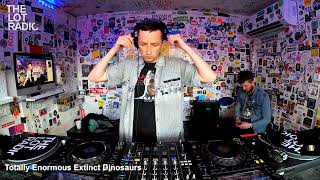 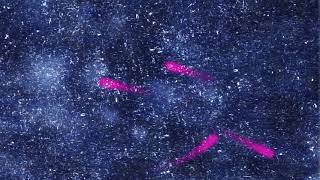 Totally Enormous Extinct Dinosaurs - A Dream I Have
Available here: