Close
Boys Noize
from Hamburg, Germany
August 22, 1982 (age 39)
Biography
Alexander Ridha, the individual behind the Boys Noize moniker as well as the label Boysnoize Records, became one of the biggest names of the electro-house scene during the 2000s and 2010s, producing a hard-edged mix of rave, hip-hop, and industrial influences. First establishing his credentials with a bevy of singles and hypercharged remixes for the likes of Bloc Party, Depeche Mode, and Feist, he released his acclaimed full-length debut, Oi Oi Oi, in 2007. Subsequent albums such as Out of the Black (2012) and Mayday (2016) expanded on his sound while featuring guests like Snoop Dogg, Hudson Mohawke, and Poliça, while mix CDs such as FabricLive 72 (2013) demonstrated his skills as a DJ. Apart from solo work, Ridha has collaborated extensively with Skrillex (as Dog Blood), Mr. Oizo (as Handbraekes), Chilly Gonzales (as Octave Minds and producing/co-writing 2010's Ivory Tower), and Erol Alkan, among others. In 2020, he released his live streamed album, STRICTLY BVNKER VOL. 1: The Lockdown Sessions.

Born in Hamburg, Germany, Ridha moved to Berlin when he was 21 years old. Chiefly inspired by Daft Punk, he established himself as a talented producer in 2004 with the International Deejay Gigolo Records 12" single "The Bomb!/Boy Neu." In 2005, Ridha founded Boysnoize Records and released a pair of Boys Noize 12" singles ("Optic/He-Man," "Volta 82") on the label, which subsequently featured the work of I-Robots, Housemeister, Lady B, Shadow Dancer, and others. Meanwhile, he produced one-off releases for Anthony Rother's Datapunk label (Are You In?, 2005), Tiga's Turbo label (Erole Attakk, 2006), and Kitsuné Music (Feel Good [TV=Off], 2007).

Oi Oi Oi (2007) marked the full-length debut of Ridha as Boys Noize; Last Gang Records licensed the album for release in North America, along with an EP of remixes, Oi Oi Oi Remixed. A popular Boys Noize remix of Feist's "My Moon My Man" was included as a bonus track on Oi Oi Oi. It was one of several remixes -- most notably Depeche Mode's "Personal Jesus," Bloc Party's "Banquet," and Justice's "Phantom, Pt. 2" -- that helped popularize the Boys Noize brand. Ridha's first two mix CDs, Bugged Out! Presents Suck My Deck and I Love Techno 2008, both appeared in 2008.

Second studio album Power appeared in 2009, and The Remixes 2004-11, an extensive double-CD containing Boys Noize mixes of artists including the Chemical Brothers, N.E.R.D., and Daft Punk, was issued in 2011. Full-length Out of the Black was released in 2012, the same year Ridha and Skrillex formed a side project called Dog Blood and released their debut single, "Middle Finger." Ridha was tapped for the 72nd volume of Fabric's long-running Fabriclive DJ mix series in 2013. Out of the Black: The Remixes followed in 2014, with artists like Justice, Chromeo, and Jimmy Edgar reworking that album's tracks. Also in 2014, Ridha and Chilly Gonzales released their self-titled debut as Octave Minds, which included a collaboration with Chance the Rapper and the Social Experiment.

In 2015, Boys Noize released the back-to-basics techno EP Strictly Raw, Vol. 1, including co-productions with Tiga, Atom™, and Totally Enormous Extinct Dinosaurs. In May 2016, he released his fourth studio LP, Mayday, which featured appearances by Benga, Remy Banks, Hudson Mohawke, Spank Rock, and Poliça. As before, he followed his LP with a remixed version, this time divided into two EPs, Mayday Remixes, Pt. 1 & Pt. 2. Strictly Raw, Vol. 2 and single collaborations with Virgil Abloh ("Orange") and Steven A. Clark ("Killer") appeared in 2018. Following the release of Dog Blood's Turn Off the Lights EP in the spring of 2019, Skrillex and Boys Noize teamed up with Ty Dolla $ign for the single "Midnight Hour," which was later nominated for the Best Dance Recording Grammy Award. "Why Not?," Ridha's collaboration with Francis the Lights, was released that fall. In 2020, he released his live streamed album STRICTLY BVNKER VOL. 1: The Lockdown Sessions. The track "Ride or Die," a collaboration with Kelsey Lu featuring Chilly Gonzales, arrived in 2021. ~ Jason Birchmeier, Rovi 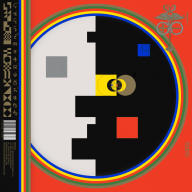 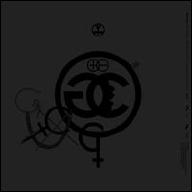 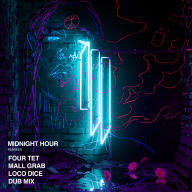 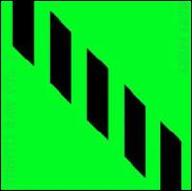 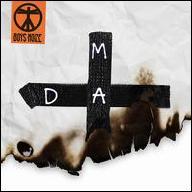 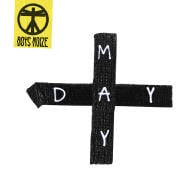 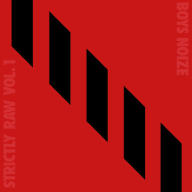 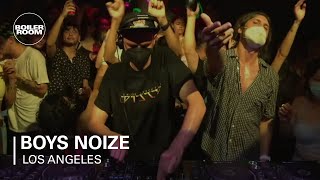 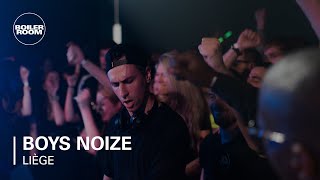 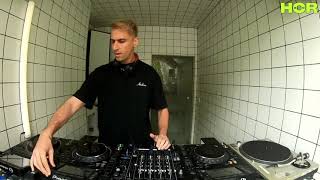 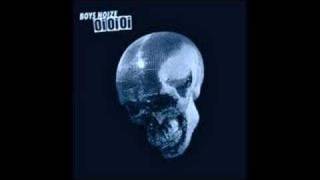 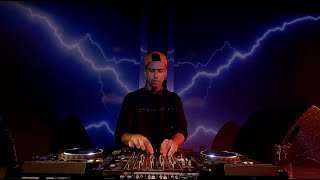 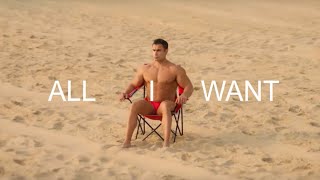 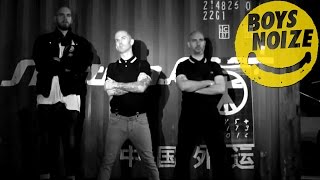