Close
Kelsey Lu
from Charlotte, NC
May 12, 1991 (age 31)
Biography
London-based singer, songwriter, cellist, and producer Kelsey Lu constructs their dreamy, off-balance alternative music with a mix of classical chamber, folk, and electronic components, topping off intricate arrangements with soulful vocals. They released their first EP, the spare Church, in 2016 before expanding their palette with layered electronics and instruments including strings, guitars, and multi-tracked vocals. Their studio debut, Blood, landed in 2019. As a studio musician, they have collaborated with artists including Solange, Florence + the Machine, and Blood Orange.

A classically trained cellist from Charlotte, North Carolina, Kelsey Elizabeth McJunkins enrolled at the North Carolina School of the Arts as an 18-year-old before relocating to New York City. They had contributed cello and/or vocals to recordings by Lady Gaga, Solange, and Blood Orange, among others, by the end of 2016, the year they made their label debut with the Church EP. Recorded live in a church in Greenpoint, Brooklyn, with their cello and a loop pedal, it was produced by Patrick Wimberly (Chairlift) and issued by True Panther Sounds. Lu performed cello on albums by Father John Misty and Kelela in 2017 before returning with a more complex, layered sound in 2018 on singles such as "Shades of Blue" and "Due West," which were among their first releases for Columbia Records. That year, they also collaborated with Sampha on a cover of Joni Mitchell's "River." In the meantime, they relocated to Los Angeles and appeared on 2018 LPs by Florence + the Machine, Oneohtrix Point Never, and again, Blood Orange. They started 2019 with an appropriately dreamy cover of 10cc's "I'm Not in Love," which appeared on their full-length debut, Blood. Months later, they issued a remix set titled Blood Transfusion.

Into the 2020s, Lu teamed with Yves Tumor for "let all the poisons that lurk in the mud seep out," appeared on Onyx Collective's "Where or When," and collaborated with Boys Noize on "Ride or Die." ~ Marcy Donelson, Rovi 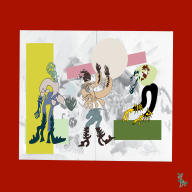 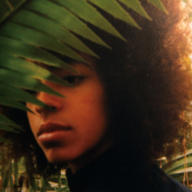 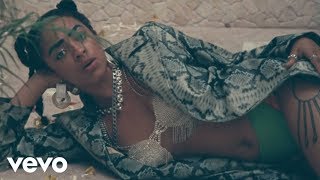 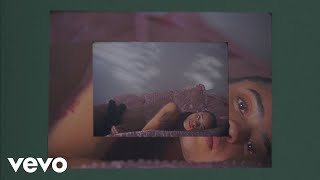 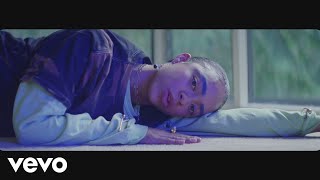 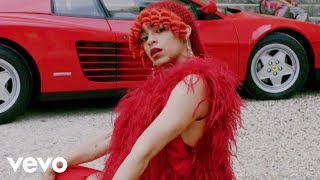 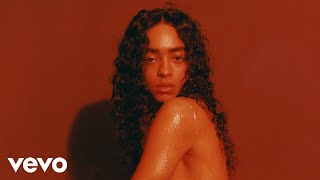 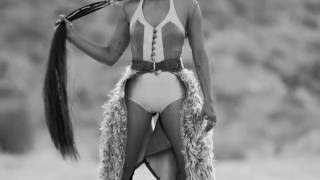 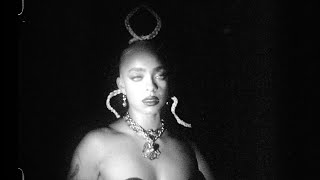