Close
Harry Secombe
from Swansea, Glamorgan, Wales
September 8, 1921 - April 11, 2001 (age 79)
Biography
One of the most beloved British entertainers of the 20th century, Harry Secombe cut a swathe through comedy, music, theater, and motion pictures that eventually brought him international renown. Born in 1921 in Swansea, Wales, he first gained experience in performing as a choirboy, and subsequently played straight man in a comedy duo with his sister Carol. He started singing solo at neighborhood events, indulging in his love of music when he wasn't engaged in his work as an office clerk. He never thought of performing as an occupation to be pursued, and was content to entertain people on an occasional basis, until the outbreak of World War II. Secombe was just days from being 19 years old when war was declared with Germany in September of 1939, and he joined the 321st Gun Battery of the Swansea Territorials; his unit served in Operation Torch, the invasion of North Africa in 1942, and subsequently served on Malta and in Italy. He was wounded in 1944 and spent more than a month in a hospital, but his military service also saw lighter and more encouraging moments, especially his crossing paths several times with Spike Milligan, a young, prodigiously talented comic. It was also during his time in uniform that he began developing a comedic persona to entertain at a concert party, which was a huge success.

In 1945, while still in uniform, Secombe linked up professionally with Milligan, with whom he would later co-found the comedy performing group the Goons. Once out of the service, Secombe began establishing himself as a singing comedian, turning professional during a three-month engagement late in 1946 at the Windmill Theatre in London, where he was on a bill with acts that largely consisted of women in various stages of undress. By 1947 he was touring Germany, and in 1948 he began appearing on radio, on the BBC program Listen My Children. During 1950, he became the resident comedian on the Welsh Rarebit radio show. Secombe and Milligan had been zigging and zagging in and out of each other's orbits for years when, in 1950, they began a collaboration, leading to a demonstration record that became the basis for the Goon Show. The Goons, which also featured Michael Bentine and Peter Sellers, were the radio era's equivalent of Monty Python's Flying Circus, and went on to become Britain's most popular comedy group on radio and on record during the 1950s. Sellers became an international star during the 1960s, but during the early days, Secombe was the star, principally portraying a character called Neddy Seagoon.

Secombe gave his first Royal Command Performance in 1951, by which time he'd already appeared in his third motion picture, and he remained a comedy star of unique stature, until the mid- to late '50s, when the British public discovered that Secombe also had a singing voice. Although he always sold himself short in this area (saying his singing was "less bel canto than can belto"), he charted two Top Five singles in England in 1955, and later recorded a hit album of religious material, Sacred Songs. A devoutly religious man, he became closely associated with sacred music in many of his broadcasts, though Secombe never gave up comedy entirely, merely branching into other areas of entertainment as his stature grew. He became an established stage star with the success of the British production of +Pickwick, whose cast also included a young Davy Jones, and also enjoyed a hit single in 1963 with a song from the show, If I Ruled the World. His later hits included a huge selling rendition of This Is My Song in 1967, which reached number two on the British charts, after Petula Clark's version had already topped the charts. That same year, Secombe played the role of Mr. Bumble in the film #Oliver!, based on the hit musical. The late '60s marked his heyday on the big screen, with parts in #A Funny Thing Happened on the Way to the Forum (directed by one-time Goon director Richard Lester), #Song of Norway, and #The Bed-Sitting Room (also a Lester movie).

Secombe, who counted John Lennon and Prince Charles among his fans, never lost popularity. In 1978, his album 20 Songs of Joy reach the British Top Ten, right in the middle of the heyday of the Sex Pistols and other iconic figures on the U.K. punk rock scene. In 1981, in recognition of his many years of charitable work, Secombe was knighted -- friends rather jokingly referred to him after that as "Sir Cumference," in recognition of his girth. He continued working into the 1990s and was only slowed by a stroke late in the decade, and announced his retirement in 1999. ~ Bruce Eder, Rovi 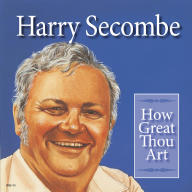 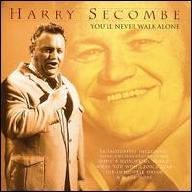 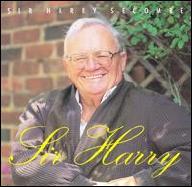 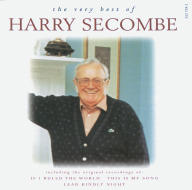 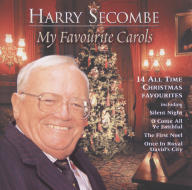 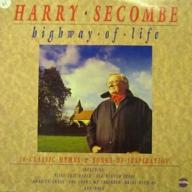 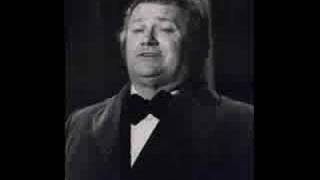 Harry Secombe ~ ' This Is My Song' in Stereo 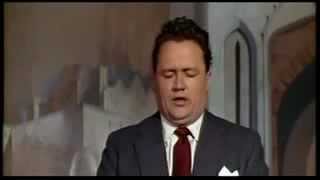 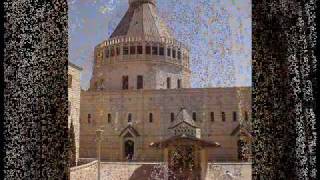 Abide with me Harry Secombe 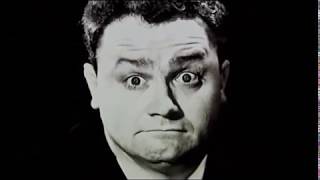 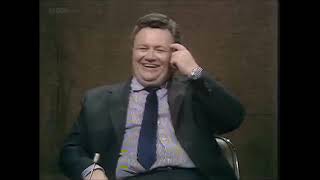 Harry Secombe on the Origins of The Goons 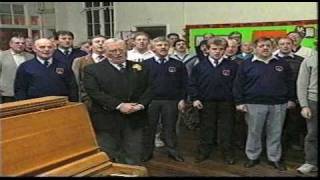 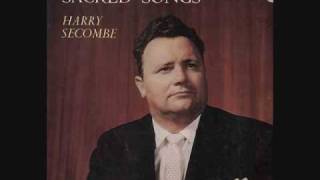