Close
Spike Milligan
Biography
One of two comic geniuses nicknamed "Spike" whose work was wildly successful in several mediums -- the other, of course, was Spike Jones -- Spike Milligan was also not the only brilliant comedian to suffer from mental instability. Others included the Americans W.C. Fields and Jonathan Winters, but in all three cases these problems caused only temporary interruptions in the flow of madcap hilarity. To many listeners, Milligan is best known as part of the triumvirate that headed up the Goons, starring on The Goon Show over the British Broadcasting Corporation for nearly a decade beginning in 1952. He was also a wonderful writer, responsible for a string of books that may seem at first superficial but are quite deep, influencing such later British creative spirits such as Billy Childish and Peter Blegvad. In terms of material to slap on the record or CD player, all of the Milligan writings were recorded by the artist himself as audio books, while the complete history of the Goons on radio has been released more than once in a confusing series of reissues.

Milligan was born in India to a father who was an Irish captain in the British army. Milligan lived in India until he was 15, an experience that later came in quite handy when he and Goons co-star Peter Sellers began the tradition of dueling Bengali accents. That Milligan more than held his own in the company of Sellers is an obvious tribute to the former man's comic gifts. The third main Goon was Sir Harry Secombe, a great musical and comic talent who is sometimes mistakenly called the group's straight man; but make no mistake about it, there was nothing straight at all about The Goon Show. When his family moved back to England, Milligan's proclivity for entertaining came to the surface, beginning with an interest in jazz that he never lost, eventually even contributing liner notes to a Stan Getz album. Milligan spent much of his youth playing trumpet in various jazz bands. He joined the British Army at the outbreak of the Second World War, serving in the Royal Artillery through the North African and Italian campaigns, where he wound up hospitalized for shell shock. Following the war, he joined the Goons at a time when the British nation was collectively wondering whether it would ever be able to laugh again. The show became a huge success, but created enormous pressures for Milligan, who was writing the lion's, or the loon's, share of the scripts as well as doing the enormous weekly work of editing in sound effects.

In 1953, these deadlines were blamed for a mental breakdown that resulted in his hospitalization. He was diagnosed with manic depression and became a patron of the Manic Depressive Fellowship. Looking back over his career in television, films, novels, memoirs, and poetry, it can hardly be said that the disease caused him much of a handicap. He was the favorite comic of Prince Charles despite the fact that upon accepting the British Comedy Award for Lifetime Achievement he referred to the prince as a "groveling little bastard" on live television. Milligan is often referred to as the godfather of alternative comedy, his activities with and without the Goons paving the way for just about any kind of anarchic comedy, from Monty Python's Flying Circus to #South Park. Following the end of The Goon Show, he went on to write and star in the television sketch series entitled #Q. Several characters from The Goon Show also appeared in a film he made with Sellers, #The Muckinese Battlehorn. In his later years, a more serious side emerged as Milligan became a vocal supporter of environmental issues and vegetarianism. ~ Eugene Chadbourne, Rovi 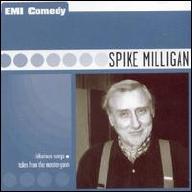 Hilarious Songs/Tales from the Monster Goon
2002 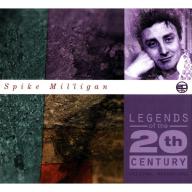 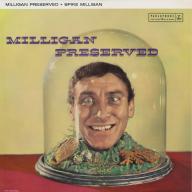 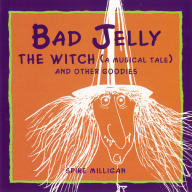 Badjelly The Witch [A Musical Tale And Other Goodies]
1974 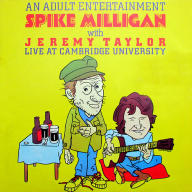 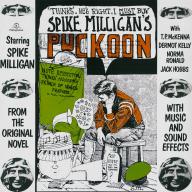 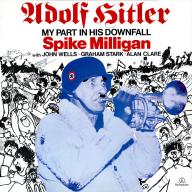 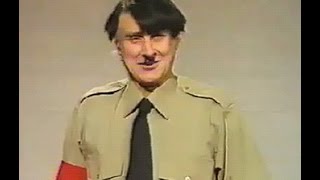 What a Performance! - Spike Milligan 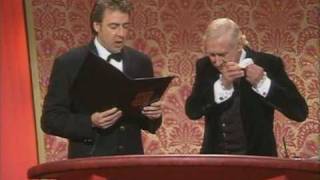 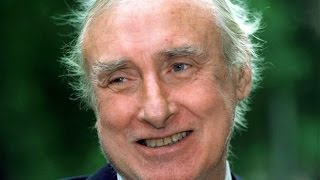 An Evening With Spike Milligan . 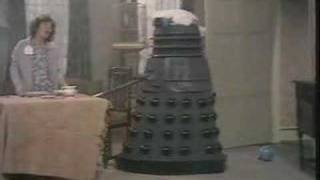 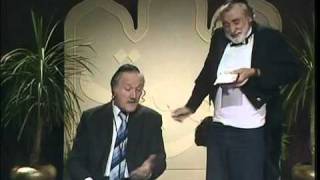 Spike Milligan - There's a Fly in My Soup
Available here: