Close
Faust
from Wumme, Germany
formed January 1, 1971 (age 51)
Biography
"There is no group more mythical than Faust," wrote Julian Cope in his book Krautrocksampler, which detailed the pivotal influence the German band exerted over the development of ambient and industrial textures. The group's initial run during the early '70s produced a series of albums which radically reimagined the role of the recording studio, introducing tape cut-up techniques and Dada-ist whimsy to freewheeling psychedelic rock. The band's releases earned a cult following, particularly 1973's Faust IV, a more accessible set which gradually attained classic status. The group disbanded in 1975, and some of the founding members reconvened in 1990. Faust continued performing and releasing albums which demonstrated how the group had become a lasting influence on industrial, techno, noise-rock, and even hip-hop, as evidenced by their 2004 collaboration with Dälek, Derbe Respect, Alder. Two separate lineups of Faust, both centered around original members, subsequently became active, with the incarnation featuring Jean Hervé Péron and Werner Diermaier becoming the most prolific, touring often and releasing albums such as 2017's Fresh Air.

Issued on clear vinyl in a transparent sleeve, Faust's eponymously titled debut LP surfaced on Polydor in 1971. Although sales were notoriously bad, the album -- a noisy sound collage of cut-and-paste musical fragments -- did earn the group a solid cult following. Another lavishly packaged work, Faust So Far, followed in 1972, and earned them a contract with Virgin, which issued 1973's The Faust Tapes -- a fan-assembled collection of home recordings -- for about the price of a single, a marketing ploy that earned considerable media interest. After Outside the Dream Syndicate, a collaboration with Tony Conrad, Faust released 1973's Faust IV, a commercial failure that resulted in the loss of their contract with Virgin, which refused to release their planned fifth long-player.

When Nettelbeck turned his focus away from the group, Faust disbanded in 1975, and the members scattered throughout Germany. However, after more than a decade of playing together in various incarnations, Faust officially reunited around the nucleus of Irmler, Péron, and Diermaier for a handful of European performances at the outset of the 1990s. In 1993, they made their first-ever live U.S. appearance backing Conrad, followed by a series of other stateside performances. After a pair of live releases, the Jim O'Rourke-produced Rien appeared in 1994, followed by You Know FaUSt in 1996.

Péron left the group in 1997. Ravvivando appeared in 1999 with the lineup of Diermaier, Irmler, Steven Wray Lobdell, Lars Paukstat, Michael Stoll, and Amaury Cambuzat (of Ulan Bator). The album received almost universally favorable reviews, prompting more invitations to play festivals and tour. Faust continued releasing new material with this lineup until 2004, when Péron rejoined the group for Trial Error, a DVD released in 2007 by the Funfundvierzig label. Diermaier proposed a "new" Faust to Péron, together with Cambuzat and Olivier Manchion. The new Faust made their debut at the Art-Errorist Avantgarde Festival in Schiphorst, Germany, where they also presented a new release entitled Collectif Met(z), a collection of live, new, and unreleased material. This incarnation of the group released several CD-Rs and DVD-Rs and toured almost continually. From their 2005 U.K. tour they released In Autumn, though it didn't appear until 2007. This band also featured ex-Henry Cow saxophonist/flutist Geoff Leigh, vocalist Lucianne Lassalle, poet Zoë Skoulding, and members of the Welsh group Ectogram.

Former member Uwe Nettelbeck died on January 17, 2007. In April the trio of Diermaier, Péron, and Cambuzat performed at the Rock in Opposition Festival in France and recorded a new studio album entitled Disconnected. C'est Com...Com...Compliqué, the second album from this trio, was issued under the Faust moniker on the Bureau B imprint in 2009, though by 2007 the lineup had changed again -- Cambuzat left and was replaced by guitarist James Johnson (Gallon Drunk, Bad Seeds) and former filmmaker turned keyboardist/percussionist/vocalist Geraldine Swayne. In 2010, with the release of Faust Is Last by a group consisting of Irmler, Paukstat, Lobdell, Stoll, and Jan Fride, Faust had actually split into two groups with different lineups sharing the same name. Continuing in that vein, Something Dirty was released on Bureau B by the quartet faction with Diermaier and Péron.

In 2014, Peron and Diermaier regrouped with the album jUSt (or Just Us), a collection of sometimes-skeletal song structures they offered up with the intention that other musicians use them as foundations on which to build their own creative works. The duo toured the United States in 2016, working with a revolving cast of guest musicians, including Barbara Manning, Jürgen Engler (Die Krupps), and saxophonist Ulrich Krieger (Art Zoyd). Faust's 2017 full-length, Fresh Air, consisted of selections from these performances. In 2020, Faust contributed two songs to a split LP with Kommissar Hjuler und Frau, as part of the FLUXUS +/- series on German label Psych.KG. The record was issued under multiple titles and featured custom artwork for each copy. The following year, Bureau B released the Faust box set 1971-1974. It included the band's first four studio albums as well as three LPs of previously unreleased material, including a full-length recorded with Giorgio Moroder in Munich. ~ Jason Ankeny & Thom Jurek, Rovi 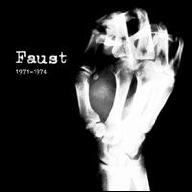 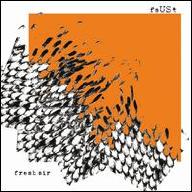 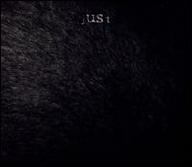 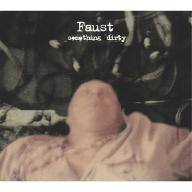 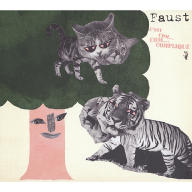 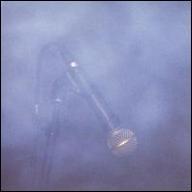 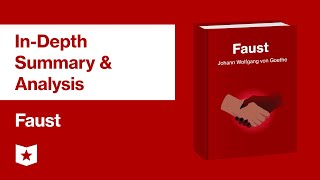 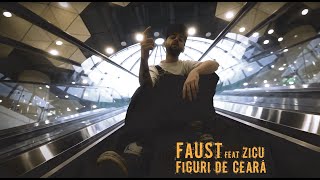 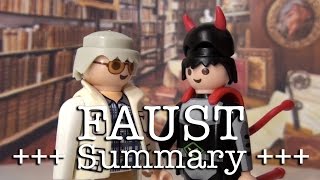 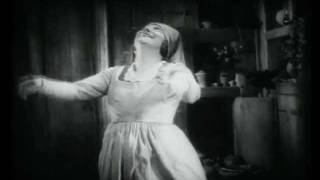 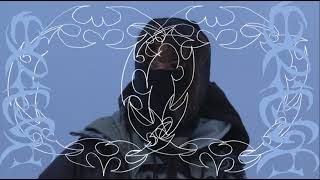 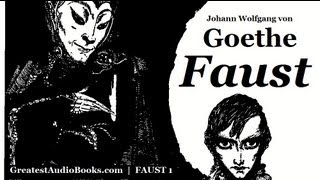