Born to a Cuban father and Puerto Rican mother in Miami, Florida, singer Mariah Angelique Pérez began writing music at the age of 16 under the shortened stage name of Mariah. An encounter with reggaeton producer Nely introduced her to the Latin music industry at large; she caught early attention with a remix of Bad Bunny's "Amorfoda," then signed to UMG at the age of just 18. After debuting with the Vibras-influenced "Blah," Angeliq attracted a variety of high-profile collaborators, issuing the Casper Mágico-featuring "Blah (Remix)," the Myke Towers-assisted "Celos," and appearing on Jhay Cortez's "Costear (Remix)." Her first major hit came with that year's "Perreito": embracing reggaeton's history with a throwback sound, the track racked up over 30 million streams by the end of the year, as well as spawning a remix alongside Arcángel and Darell.

Following a minor hit with the Guaynaa collaboration "Taxi," Mariah rebranded to Mariah Angeliq and issued her debut EP, Normal. Tracks with Brray ("Y Qué Pasó?"), Takagi Ketra ("Ciclone"), and Omar Montes ("Qué Te Pasó?") made for a wide-ranging close to 2020, but were quickly eclipsed by a colossal placement alongside Karol G on "EL MAKINON." The lead single for Karol's third album, KG0516, "EL MAKINON" was an effortlessly slick duet between the two vocalists. Eventually garnering over a billion streams, the track enjoyed a 26-week run on Billboard's Hot Latin Songs chart, peaking at number six. Through the remainder of 2021, Angeliq issued a string of singles, finding minor hits with the Bad Gyal and María Becerra collaboration "BOBO" and Luísa Sonza duet "ANACONDA *o* ~~~." ~ David Crone, Rovi 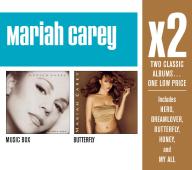 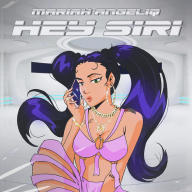 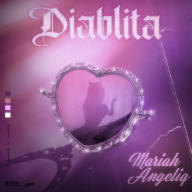 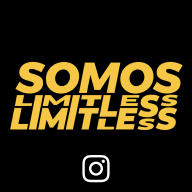 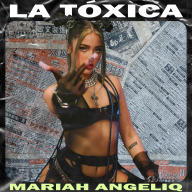 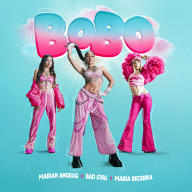 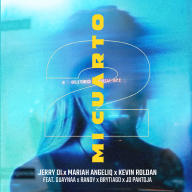 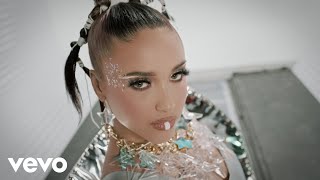 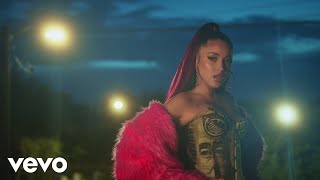 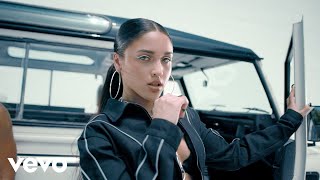 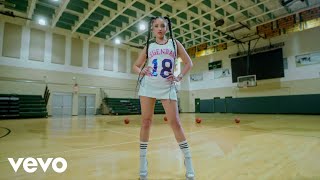 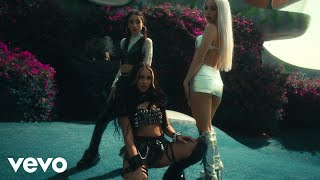 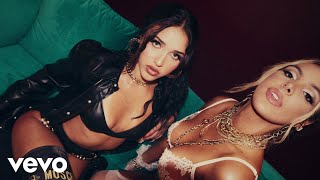 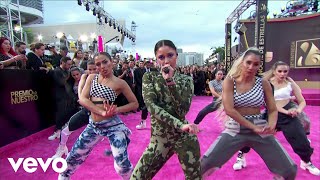