Close
Paul Plimley
from Vancouver, British Columbia, Canada
January 1, 1953 - May 18, 2022 (age 69)
Biography
Vancouver-based pianist Paul Plimley studied European classical music with various teachers from the University of British Columbia, but in his own musical pursuits remained firmly ensconced in the world of avant-jazz and creative improvisation. Plimley was active as a pianist, composer, and improviser for two decades but first gained significant attention from audiences and the media after an acclaimed performance with bassist Lisle Ellis at the 1989 Festival de Musique Actuelle de Victoriaville in Quebec. With a stylistic range that recalls the explosiveness and tonal freedom of Cecil Taylor as well as the introspection of Paul Bley, Plimley integrates his many influences into an original and compelling voice. He has performed in a wide variety of settings, from solo appearances to concerts by large ensembles such as Vancouver's NOW Orchestra. In addition to Ellis, with whom he has had a longstanding musical relationship, Plimley's collaborators have included multi-instrumentalist Joe McPhee; guitarist Derek Bailey; saxophonist Glenn Spearman; trombonist George Lewis; bassists Mark Dresser and Barry Guy; and drummers Andrew Cyrille, Hamid Drake, and Han Bennink.

Plimley appeared on at least 20 recordings, including the wonderfully varied Safe-Crackers, a trio date with Ellis and drummer Scott Amendola released by the Victo label in 1999. Also noteworthy was his 1998 solo piano recording on the Songlines label entitled Everything in Stages, which included an interactive CD-R portion that won major multimedia awards in North America and Europe. A scan through selected other CDs on which Plimley appeared further illustrates his eclecticism: Sensology with Barry Guy on the Maya label; the Max Roach-inspired Sweet Freedom, Now What? with Ellis and Joe McPhee on Hat Art; Density of the Lovestruck Demons with Ellis and drummer Donald Robinson on Music and Arts; Stable Chaos with the Rosco Blur Quartet on Red Toucan; Yo Miles!, a tribute to Miles Davis' electric music led by guitarist Henry Kaiser and trumpeter Wadada Leo Smith on Shanachie; and WOWOW by the NOW Orchestra on Spool.

Plimley received Canadian grant support for advanced rhythm study with South Indian percussionist Trichy Sankaran; he was also commissioned to write a piece for the Gamelan Ensemble of Vancouver. His concert appearances included performances at the du Maurier International Jazz Festival in Vancouver, New York's Knitting Factory and the De Singel Concert Hall in Antwerp. During May 2000, Plimley returned once again to the Victoriaville festival stage, performing solo in a three-pianist show that also included sets by Cecil Taylor and Marilyn Crispell. Paul Plimley died from cancer on May 18, 2022 in Vancouver, British Columbia, Canada; he was 69 years old. ~ Dave Lynch, Rovi 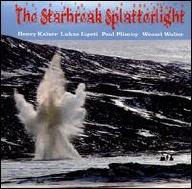 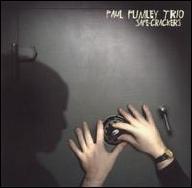 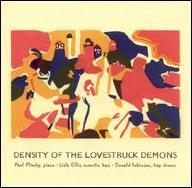 Density of the Lovestruck Demons
1996 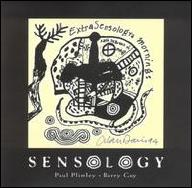 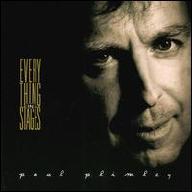 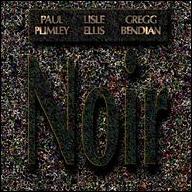 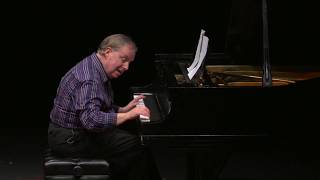 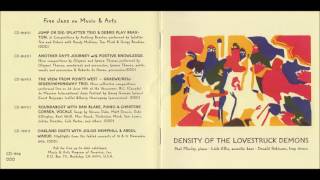 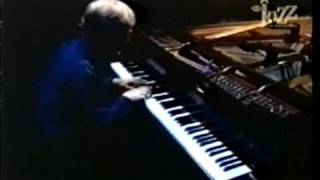 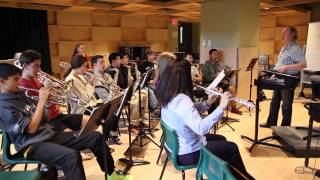 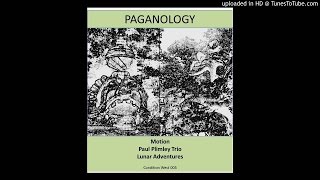 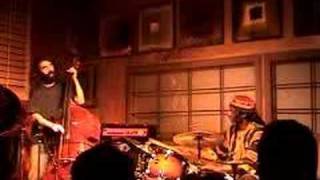 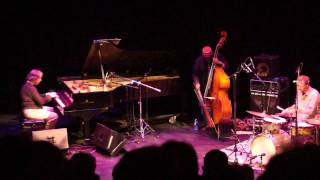