Close
Henry Kaiser
from Oakland, CA
September 19, 1952 (age 69)
Biography
Guitarist Henry Kaiser is a prolific member of the San Francisco Bay Area music scene, as well as being a globally recognized leader of the second generation of free improvisers who developed in the '70s. His earliest musical inspiration were the spiky sounds of English improvising guitarist Derek Bailey and the many guitarists in Captain Beefheart's Magic Band; later on, Kaiser absorbed the subtle string textures of American blues stylists and the traditional music of Asia (particularly India, Korea, and Vietnam). His initial recordings documented solo projects and spontaneous groupings with other energetic improvisers like Fred Frith, the Rova Saxophone Quartet, pianist Greg Goodman, and vocalist Diamanda Galas. Kaiser's restless creativity unearthed many unconventional electric-guitar techniques during these years, and he combined these innovations with a strong sense of logic and concise development, often aided by sophisticated sound-processing devices.

During the '80s, Kaiser projects tended toward the rock sound of the '60s and '70s, with a special fascination for the music of the Grateful Dead and participation in a number of tribute albums for Imaginary Records. Just when people were starting to peg him as a "cover artist," Kaiser ditched his rock stylings, for the most part, and went back to more of a free improvising style. He recorded albums with Derek Bailey and Jim O'Rourke, and did new recordings with his old duo partner Fred Frith. The '90s also saw Kaiser increase his profile through his successful collaborations with David Lindley and local musicians from both Madagascar and Norway. He was also involved with a number of recordings made in Burma, also for the Shanachie label. The late '90s saw another stylistic shift, when Kaiser joined forces with trumpeter Wadada Leo Smith for a tribute to the early-'70s sound of the electric Miles Davis bands. The project lasted for several years with a rotating lineup and produced several releases, including 1998's Yo Miles! on Shanachie and a pair of mid-2000s releases on Cuneiform, Sky Garden and Upriver. In late 2001/early 2002 Henry Kaiser joined a group of scientists for two and a half months in Antarctica, where he became the first musician to record on that continent (some of this music has been released digitally).

Kaiser appears to be constantly busy, recording in different settings, although his release schedule is sometimes not as active as his recording schedule, a case in point being the release in 2003 of Guitar Party with Glenn Phillips, which was actually recorded in 1990. However, Kaiser has remained active in performing and recording with a variety of projects (including and in addition to Yo Miles!) in the 21st century, including an avant improvising power trio with drummer Weasel Walter and drummer Damon Smith (releasing Plane Crash in 2009). Kaiser also collaborated on Richard Thompson’s original score to the 2005 Werner Herzog film Grizzly Man. In addition, Kaiser is a noted underwater photographer, and his photography has in fact served as an inspiration for Herzog's own film work. Herzog's 2005 sci-fi film The Wild Blue Yonder used some of Kaiser’s footage, and the German director’s 2007 Antarctica documentary, Encounters at the End of the World, featured more; Kaiser also produced the latter film and co-composed and performed the music of its original score with David Lindley.

His prolific recording activity continued unabated. In 2007, several of his key offerings were reissued and a handful of new offerings hit the street including No Way Back, Blue Water Ascent, Invincible Fantasy, and Indestructible Fantasy.

While only one physical release appeared from Kaiser in 2012 -- Kamüra with Torsten Müller and Randy Raine-Reusch -- a pair of multi-part digital releases also arrived, including Jazz Free with Nels Cline, Walter, Jim Thomas, and Allan Whitman.

Requia and Other Improvisations for Guitar was issued on Tzadik in 2013. Though its title references the Takoma releases of John Fahey and Robbie Basho, its various tracks pay tribute to them and other artists who influenced Kaiser, including Sun Ra, Masayuki Takayanagi, Hubert Sumlin, and Randy California. The same year, Encounters at the End of the World, his film score co-written and performed with Lindley, was released by Fractals. Kaiser didn't deliver a recording in 2014 precisely because he was so busy in the studio. He began 2015 with four albums from different labels issued during the same week of January. These include The Celestial Squid with guitarist Ray Russell on Cuneiform, Relations with Damon Smith, and Leaps with Scott Amendola. 2016 saw four releases from Kaiser, including Jazz Free (a collaboration with fellow guitarists Nels Cline and Jim Thomas), Starbreak Splatterlight, Nazca Lines, and Skip to the Solo. And 2017 brought two more collaborative albums -- Ocean of Storms (featuring Tania Chen, Wadada Leo Smith, and William Winant) and Positively Space Music (with Kaiser joined by Bob Bralove and Chris Muir). In 2019, Kaiser followed up Requia, his 2013 tribute to American Primitive guitar pioneer John Fahey, with a second volume entitled More Requia. ~ Myles Boisen & Sean Westergaard, Rovi 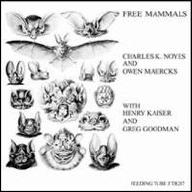 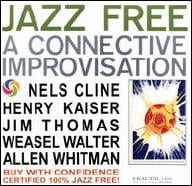 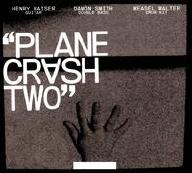 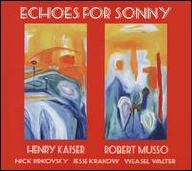 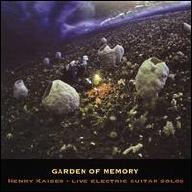 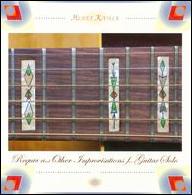 Requia and Other Improvisations for Guitar Solo
2013 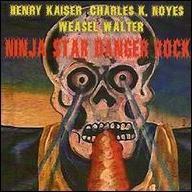 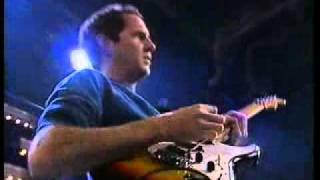 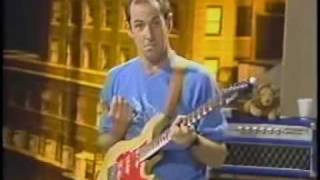 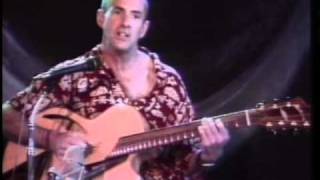 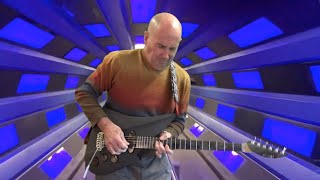 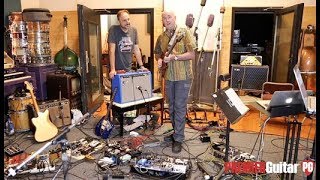 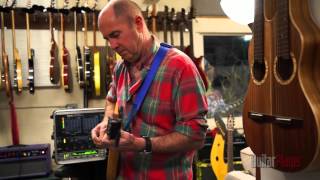 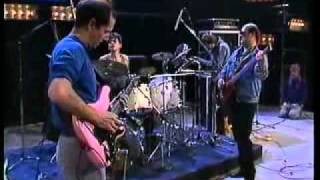