Close
Poncho Sanchez
from Laredo, TX
October 30, 1951 (age 70)
Biography
Grammy-winning bandleader, conguero, and percussionist Poncho Sanchez is among the most influential percussionists in jazz. As a member of vibraphonist Cal Tjader's Latin jazz group since the mid-'70s, he's continually woven the thread of a unique musical signature through straight-ahead jazz, gritty soul and funk, and the melodies and rhythms of Afro-Latin and South American sources. Though he began his career as a leader in 1979 with Poncho on Discovery (conducted and arranged by Clare Fischer), he forged a four-decade-plus relationship with Concord. It resulted in historic dates such as 1990's Chile con Soul featuring Tito Puente, and the following year's Cambios with special guest Freddie Hubbard. Between 1997's Conga Blue with Mongo Santamaria and 2012's Live in Hollywood, he placed more than a dozen titles in the Top 50 on the Jazz Albums charts, including the Grammy-winning Latin Soul in 1999 and 2011's Chano y Dizzy! in collaboration with trumpeter Terence Blanchard. In addition to his dozens of recordings as a leader, he has been a sideman to Benny Golson, Art Pepper, Dr. John, and Joe Strummer. In 2018, Sanchez was a featured soloist on the hit single "Tangerine" by jazz trumpeter and L.A.-based Russian emigre Ilya Serov before delivering his John Coltrane tribute, Trane's Delight, the following year.

Sanchez was born in 1951 in Laredo, Texas, the youngest of 11 children. His family relocated to Norwalk, a suburb of Los Angeles, when he was four, and he continues to live there. At home he was exposed to and influenced by the Afro-Cuban sounds of Machito and Tito Puente that his sisters danced to, and the bebop of Charlie Parker, Dizzy Gillespie, and Bud Powell that his older brothers played on the radio. His first instrument was the guitar. In junior high he played with local R&B bands, and in the sixth grade he discovered an innate talent for singing while he was auditioning for the R&B band the Halos as a guitar player; they rehearsed across the street from his home. He didn't make it, but got his first professional gig as the group's lead vocalist. Completely under music's spell, he eventually taught himself to play the flute, drums, and timbales before deciding to pursue the congas. As a teen during the '60s, Sanchez was taken in by the hard bop and soul-jazz grooves of fellow Texas natives and Los Angeles transplants the Jazz Crusaders, whose records were played on AM radio. Sanchez scuffled and struggled to make a living as a musician. He played wherever and whenever he could: weddings, bars, churches, street parties, etc.

He got his break in 1975. Through the musicians' grapevine he discovered that Cal Tjader's conga player was leaving his band and that the vibraphonist was allowing various players to sit in. Sanchez played a single number with Tjader, and was asked to play the rest of the set. A few days later he was asked to join the band for a week-long audition, starting on New Year's Eve at the Coconut Grove on the same bill as Carmen McRae. He remained a core member of Tjader's band for the next seven years, until the latter's passing in 1982.

While he was with the vibraphonist, Sanchez formed his own group in 1979 and cut a pair of albums as a leader for Discovery: Poncho (1979) and Straight Ahead (1980). He began performing with his group during Tjader's vacations. Before the vibraphonist's death, he recommended that Concord label boss Carl Jefferson sign Sanchez to his own record deal. In 1983, the year after Tjader's death, the conguero released his label debut, Sonando, for its Latin imprint Concord Picante. Sanchez became one of the label's steadiest artists, releasing almost an album a year for the next two decades while establishing a reputation as one of the great congueros in jazz and a prime influence in the revival of Latin jazz globally. His recordings throughout the '80s were often co-written with his pianist and arranger Charlie Otwell (who left the following decade to arrange for Puente). These recordings included Bien Sabroso, El Conguero, and Papa Gato. Sanchez also guested with Joe Strummer the Latino Rockabilly War ?on the Trash City EP in 1988. 1990's universally acclaimed Chile con Soul featured Puente as a guest. The latter date resulted in Sanchez getting international airplay and numerous invitations to play in Europe and Asia. 1990 proved a watershed year for the conguero: He also released a smoking set of jazz standards -- in Latin style, of course -- titled Cambios that featured Freddie Hubbard.

In 1992, after a couple of live outings, Sanchez cut El Mejor for the German Bellaphon Records; it was licensed by Concord for U.S. release. After another live offering, the conguero released his tribute to his late boss, Soul Sauce: Memories of Cal Tjader in 1995. The '90s were an amazingly integrative and fulfilling period for Sanchez. Before the decade was out, he released Freedom Sound, featuring saxophonist Wilton Felder and trombonist Wayne Henderson (from his teen idols the Jazz Crusaders). In 1999, Sanchez delivered the best-selling Latin Soul. It was awarded a Grammy for Best Latin Jazz Album at the new century's first awards ceremony. For the next seven years, Sanchez toured, recorded, and guested on recordings by a slew of artists, always expanding his vision. 2000's Soul of the Conga featured organist Joey DeFrancesco, who joined the band for seven tunes. 2001's Latin Spirits featured James Gadson and Chick Corea in a Latin jazz program that included Dr. John's "Goin' Back to New Orleans," Wayne Shorter's "Ju-Ju," and Sammy Cahn's and Jules Styne's "Things We Did Last Summer." The acclaimed soul-jazz and funk date, 2003's Out of Sight!, included the JB's Pee Wee Ellis, Fred Wesley, and Ray Charles in the lineup. After delivering the killer Poncho at Montreux in 2004, 2005's Do It! included a program of Latin jazz standards such as "Tin Tin Deo" with Hugh Masekela and Tower of Power as guests. 2006's Raise Your Hand was a rave-up Latin soul-jazz and funk date that boasted guest spots by Maceo Parker, Eddie Floyd, Booker T. Jones, Steve Cropper, José Perico Hernández, and Andy Montañez. 2009's Psychedelic Blues wed hard bop to retro boogaloo and Afro-Latin soul. Arturo Sandoval and Ron Blake both played on the acclaimed date; the album made it onto the playlists of DJs such as Gilles Peterson in Europe. In 2011, Sanchez and Terence Blanchard paid a globally acclaimed tribute to the innovative Afro-Cuban recordings of Dizzy Gillespie and Chano Pozo with Chano y Dizzy! It was followed a year later by the concert set Live in Hollywood with the conguero's Latin Jazz Band.

It was Sanchez's last album for seven years, though he hardly stopped working. He toured, taught, and played on a number of records including Louie Cruz Beltran's Paint the Rhythm, Clare Fischer's Latin Jazz Big Band's Ritmo (directed by son Brent Fischer) with all-stars Alex Acuña, Steve Khan, Peter Erskine, and Alan Pasqua, Dr. John's Ske-Dat-De-Dat: The Spirit of Satch, and Ron Blake's Assimilation. In 2019, Sanchez returned to recording under his own name with Trane's Delight, a personal tribute to the master saxophonist (the first album Sanchez bought with his own money was 1962's Coltrane on Impulse! when he was in the ninth grade). Co-produced by the bandleader with musical director and arranger Francisco Torres and manager Ivory Daniels, the Latin jazz and hard bop set included versions of the great saxophonist's "Liberia," "Giant Steps," and "Blue Train," alongside tunes by Duke Ellington, Hubert Laws, and some originals. It was accompanied by a liner essay in the booklet from Grammy-winning critic and historian Ashley Khan and was released in September 2019. ~ Thom Jurek, Rovi 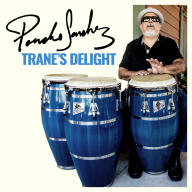 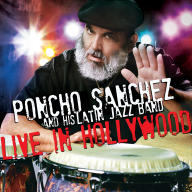 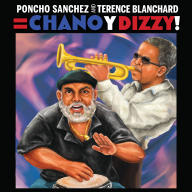 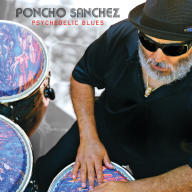 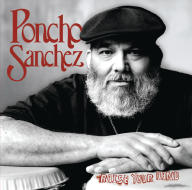 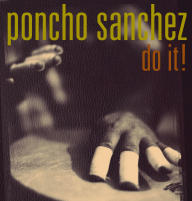 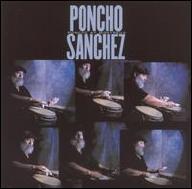 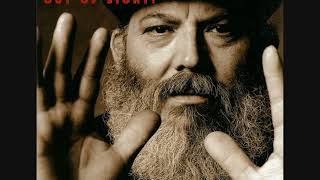 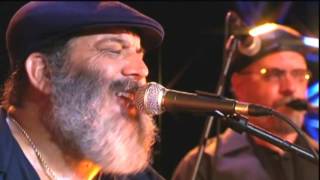 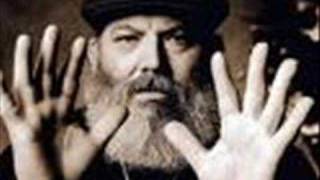 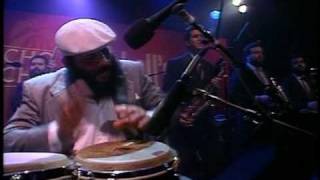 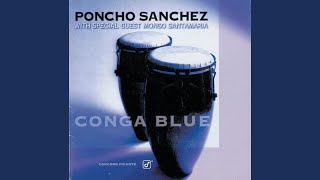 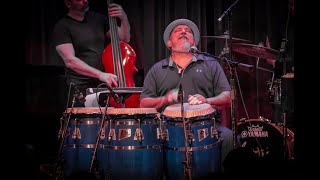 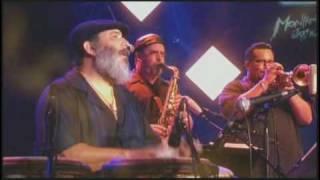