Close
Meat Beat Manifesto
from Swindon, Wiltshire, England
formed January 1, 1987 (age 35)
Biography
Meat Beat Manifesto are a highly influential electronic group whose sample-heavy mixture of thundering breakbeats, dub basslines, and elements of genres ranging from musique concrète to hip-hop helped lay the foundation for big beat, jungle, trip-hop, and numerous other styles. Led by co-founder and sole constant member Jack Dangers, MBM have been active since the late '80s, releasing acclaimed albums and performing concerts utilizing innovative audio-visual sampling techniques. Debut full-length Storm the Studio, equal parts Skinny Puppy and Public Enemy, was released by Wax Trax! in 1989, causing the group to be unwittingly pegged as an industrial act. By the time of 1992's Satyricon, which contained some of the group's most overtly political lyrics, MBM had developed a major following within the techno and rave community, having influenced leading acts like the Prodigy and the Future Sound of London. The band continued experimenting, with subsequent albums such as 1998's Actual Sounds + Voices (featuring the single "Prime Audio Soup," which gained the group a new fan base after it was used in The Matrix) and 2005's At the Center, exploring jazz fusion influences. 2008's Autoimmune made clear the connection between the band's early material and the then-emerging dubstep sound. MBM remained active throughout the 2010s, mixing jungle, techno, and electro on albums like 2019's Opaque Couché.

Born John Corrigan in 1967 in Swindon, England, Dangers played with Jonny Stephens in the pop band Perennial Divide in the mid-'80s. The two formed Meat Beat Manifesto in 1987 initially as a side project, and released the singles "I Got the Fear" and "Strap Down" that year. The dense, danceable material surprised many critics used to the duo's previous work, and the singles received good reviews.

Dangers and Stephens left Perennial Divide by 1988 and recorded an album that same year -- using a touring group of up to 13 members for occasional live shows. The tapes were damaged in a fire, so the two recorded Storm the Studio a year later. Just as dense and sample-heavy as the first singles, Storm the Studio -- no need to explain the title -- included multiple versions of three of them as well as additional track "Strap Down," encompassing high-energy dub, hip-hop, and noise rock. With an American deal through Wax Trax!, Meat Beat Manifesto became known in the U.S. as an industrial band, though Dangers and Stephens felt pigeonholed. The duo moved to the San Francisco area soon after, and formed a rough political collective with the members of Consolidated and the Disposable Heroes of Hiphoprisy. (Jack Dangers and Consolidated's Mark Pistel co-produced early Disposable Heroes material.) Meat Beat Manifesto, meanwhile, continued their audio terrorism with 99%, a 1990 album that added some jazzy rhythms to the collage of noise. That same year, Wax Trax! recycled the remaining tapes from the aborted first album and released them as Armed Audio Warfare. Non-album single "Helter Skelter" appeared the same year; its oft-sampled B-side, "Radio Babylon," became a major influence on breakbeat techno and jungle.

When Dangers and Stephens moved to major-label Elektra in 1992, the duo finally shook the industrial tag that had stuck with them previously. Instead, the media christened the follow-up, Satyricon, a techno album, due to both the duo's tour of the U.S. with Orbital and Ultramarine, and the album's groove-heavy update of older synth groups such as Depeche Mode. Dangers' early material began to be name-checked as at least a partial motivation for the trip-hop and drum'n'bass movements, due to the studio mechanics inherent in the music. The late-'90s full-lengths Subliminal Sandwich and Actual Sounds + Voices increased Dangers' devotion to the experimental side of electronica, though his first Meat Beat Manifesto LP of the new millennium (RUOK?) was a more Spartan affair. Around this time, Dangers contributed to the Tino's Breaks series of records released on the Tino Corp. label he co-owns with Ben Stokes (aka DHS). He also began releasing solo albums, including 2001 mix CD Hello Friends!, 2002's Variaciones Espectrales, and 2004's sci-fi excursion Forbidden Planet Explored and Loudness Clarifies/Electronic Music from Tapelab.

Dangers moved Meat Beat Manifesto to the Thirsty Ear label in 2005. His first release on the label, At the Center, became part of Thirsty Ear's Blue Series, a series of recordings that explored new avenues of jazz. Keyboardist Craig Taborn, Bad Plus drummer Dave King, and flutist Peter Gordon joined Dangers on the album, which was followed by the related Off-Centre EP. The group embarked on an ambitious worldwide tour which utilized innovative real-time video technology, subsequently documented by CD Live '05 and DVD Travelogue Live '05. 2007 release Archive Things 1982-88 contained rare early material by MBM, as well as an entire disc by Perennial Divide.

In 2008, Meat Beat's album Autoimmune was released by Metropolis in the United States and Planet Mu in the U.K. The album was a partial return to their earlier, vocal-driven post-industrial style as well as an exploration of the then-emerging dubstep sound, which the group helped influence. Answers Come in Dreams followed in 2010, again issued by Metropolis in the States but handled by Hydrogen Dukebox in the U.K. In 2012, the group released Test EP, a limited box containing a short DVD by MBM and a full-length CD by the Forger, a side project of Dangers and Stokes. 10" EP Kasm 02 was released by Skam sub-label Kasm in 2015, and a limited EP was issued during the group's few 2016 live dates. Full-length studio album Impossible Star was released by the group's own Flexidisc imprint in early 2018. Later in the year, Electronic Sound released MBM's interpretation of Terry Riley's In C as a limited LP. Opaque Couché followed in 2019. ~ John Bush, Rovi 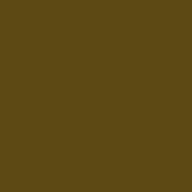 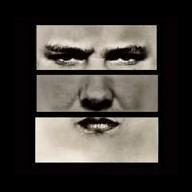 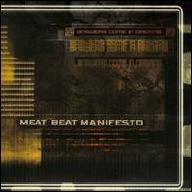 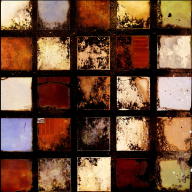 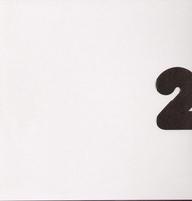 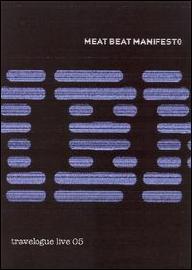 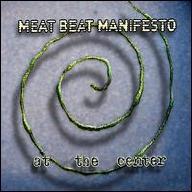 At The Center
2005
Videos
Close 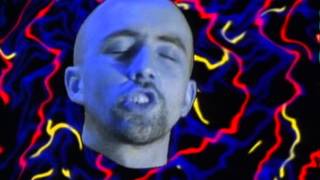 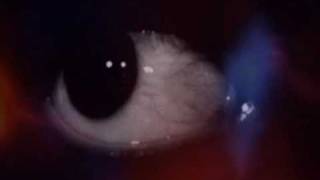 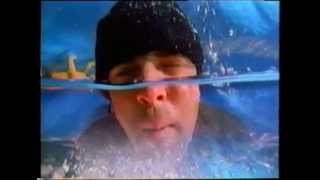 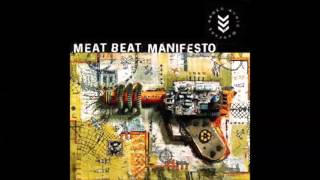 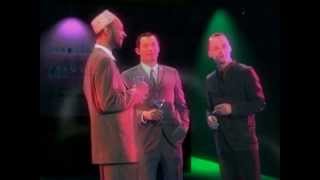 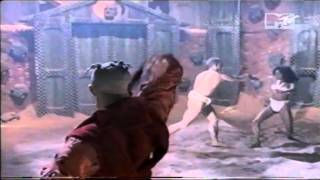 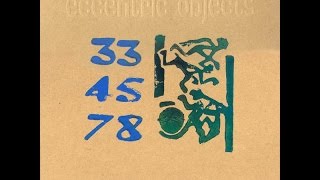