Close
St. Vincent
from Dallas, TX
September 28, 1982 (age 39)
Biography
With her literate, emotionally intricate songwriting and inventive guitar playing, St. Vincent's Annie Clark excels at subverting rock and pop conventions. A Berklee School of Music student whose love of grunge acts like Nirvana and Soundgarden inspired her to learn guitar, she introduced her genre-bending approach on 2007's Marry Me, which fused elements of indie, rock, electronic, and jazz in surprising ways. From there, her increasingly accomplished albums revealed the breadth and depth of her music. As the years passed, she achieved a rare balance of critical and commercial success: Clark made her chart debut with the complex storytelling of 2009's Actor; became the first solo female artist to win the Grammy Award for Best Alternative Album in 20 years with 2014's icy, witty St. Vincent; and cracked the Billboard Top Ten with the anti-pop of 2017's Grammy-winning MASSEDUCTION. On 2021's Daddy's Home, she made the warmth and sleaze of the early '70s her own while continuing to challenge her listeners and herself.

St. Vincent was born Annie Erin Clark on September 28, 1982 in Tulsa, Oklahoma and spent most of her childhood in Dallas, Texas. She began playing guitar at the age of 12, and picked up some valuable lessons on the life of a touring musician as a teenager when she joined her uncle Tuck Andress on the road with his popular jazz duo Tuck Patti. After graduating from high school in 2001, she studied at the prestigious Berklee School of Music, and recorded a self-released, three-song EP with fellow students in 2003, Ratsliveonnoevilstar.

In 2004, Clark left Berklee and joined the extra-large Baroque pop group the Polyphonic Spree as a guitarist and a singer; she toured with the band, and appeared on the sessions for their 2007 album The Fragile Army. Also in 2004, Clark performed with Glenn Branca's 100 Guitar Orchestra for a recording of one of his avant-garde symphonies. In 2006, she left the Polyphonic Spree and joined the backing band of like-minded pop composer Sufjan Stevens. She recorded a three-song EP to sell at her shows with Stevens, on which she adopted the name St. Vincent (inspired by the New York hospital where poet Dylan Thomas died as well as her great-grandmother's middle name). During this time, she also recorded her debut album with musicians including Polyphonic Spree members Louis Schwadron and Brian Teasley and keyboardist Mike Carson, a frequent collaborator with David Bowie. Arriving in July 2007 on Beggars Banquet, Marry Me won critical acclaim, and in 2008 Clark won the PLUG Independent Music Award for Female Artist of the Year.

Once the Marry Me tour was over, Clark started work on the second St. Vincent album. Largely written at home on her computer and informed by the lushly fantastical sounds and imagery of films such as Snow White and The Wizard of Oz, May 2009's Actor was produced by John Congleton and marked Clark's debut on 4AD.

A musical and lyrical step forward from her debut, the album earned strong reviews and more commercial success: Actor reached number nine on the Billboard Independent Albums chart and rose to number 90 on the Billboard Top 200 album charts. That year, Clark collaborated with Bon Iver on "Roslyn," a song for the soundtrack to Twilight Saga: New Moon, and found time to make guest appearances on albums by the Mountain Goats and the New Pornographers in addition to her busy touring schedule.

Late in 2010, Clark decamped to Seattle to write her third album, and reunited with Congleton to record it early the following year. Released in September 2011, Strange Mercy added a more personal dimension to Clark's songwriting and hit number 19 on the Billboard 200. Also in 2011, she appeared at a special concert paying homage to the pioneering indie rock bands chronicled in Michael Azerrad'a book Our Band Could Be Your Life, performing a striking version of Big Black's "Kerosene" that earned praise from group founder Steve Albini. That year, Clark also composed an instrumental version of the Actor song "The Sequel" that appeared on yMusic's album Beautiful Mechanical.

In 2012, Clark collaborated with Talking Heads musician David Byrne, whom she met in 2009 at Radio City Music Hall for the AIDS/HIV charity Dark Was the Night's benefit concert in 2009.

Initially, they planned to play a one-off show together, but after the pair began to trade ideas, the project snowballed into September 2012's album Love This Giant. Collaborations with Andrew Bird and Amanda Palmer also arrived that year, as did "The Antidote," which appeared on the Twilight Saga: Breaking Dawn, Part 2 soundtrack. St. Vincent spent much of that year and 2013 touring in support of the project, and the companion release Brass Tactics was released in May 2013. Later in the year, she and Congleton began work on her fourth album. That November, Clark was given the Smithsonian American Ingenuity Award for Performing Arts. St. Vincent, which boasted some of her most accessible songwriting and challenging sounds, appeared in early 2014 and reached number 12 in the U.S. and number 21 in the U.K. That April, Clark fronted a reunited Nirvana at the 29th Rock and Roll Hall of Fame induction ceremony, performing "Lithium" with the band. In February 2015, St. Vincent won the Grammy Award for Best Alternative Album, making Clark the first solo female artist to win that award in 20 years. Later that year, she appeared on the Chemical Brothers' album Born in the Echoes.

In 2016, Clark contributed a cover of the Rolling Stones' "Emotional Rescue" to the soundtrack of A Bigger Splash, directed a segment of XX, a horror anthology film featuring all-female directors, and designed a signature Music Man guitar for Ernie Ball. She became the first female ambassador for Record Store Day in 2017, and later that year released her fifth album, MASSEDUCTION, which she recorded with co-producer Jack Antonoff in New York and Los Angeles. Debuting at number ten on the Billboard 200, the album also included such collaborators as Kamasi Washington, Jenny Lewis, Tuck Patti, Doveman, and Cara Delevingne and earned widespread acclaim. In October 2018, St. Vincent released MassEducation, a reimagining of MASSEDUCTION songs featuring Clark on vocals and Thomas Bartlett on piano. In early 2019, Clark won the Best Rock Song award for "Masseduction" at the 61st Annual Grammy Awards, where she performed a smoldering duet with Dua Lipa. Clark also produced Sleater-Kinney's album The Center Won't Hold, and that December saw the release of Nina Kraviz Presents Masseduction Rewired, a collection of remixes that featured reworkings of the album's songs by EOD, Jlin, and Laurel Halo.

The following year, Clark performed on the Chicks' album Gaslighter, appeared on Gorillaz's Song Machine, Season One: Strange Timez, and collaborated with Yoshiki on a classical arrangement of "New York." For St. Vincent's sixth album, May 2021's Grammy-nominated Daddy's Home, Clark reunited with Antonoff and used the music and atmosphere of the early '70s -- as well as her father's release from prison -- as a lens for her songs' character sketches. ~ Heather Phares & Mark Deming, Rovi 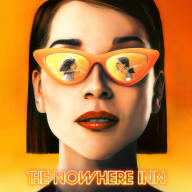 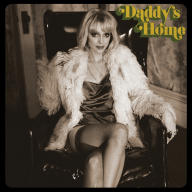 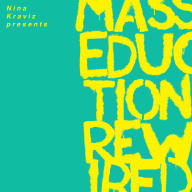 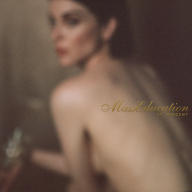 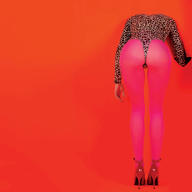 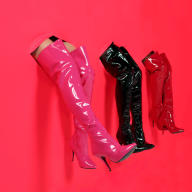 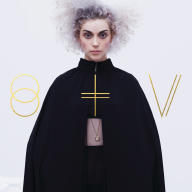 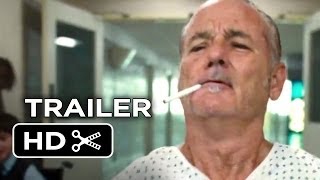 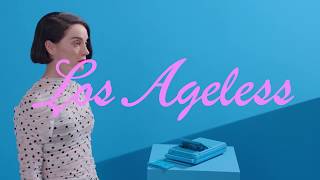 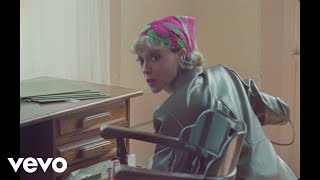 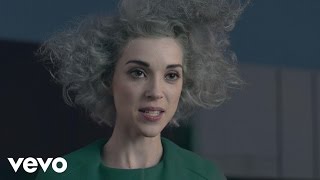 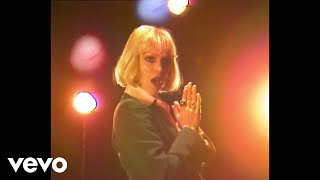 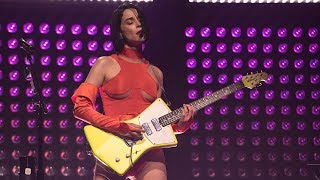