Close
Bobby Wood
January 25, 1941 (age 81)
Biography
A former member of one of the most successful studio groups ever, the 827 Thomas Street Band, keyboardist Bobby Wood has been influential in both Memphis and Nashville, playing on some of the most vital soul and country records ever released, as well as writing several number one country hits.

Heavily influenced by Jerry Lee Lewis early on in his career, Wood moved to Memphis in 1960 in hopes of becoming an actor (acting? In Memphis?). In any case, the young keyboardist was befriended by Sun Records engineer Stan Kesler who fostered Wood's talent, eventually helping him release the 1964 hit If I'm a Fool for Lovin' You on Joy Records. It was while touring in support of Fool that Wood was injured in a car crash that laid him up for over half-a-year, effectively ending his career as a solo performer. Yet in retrospect, the setback turned out to be a positive one as Wood began devoting more time to studio work. When he was one of a half-dozen top players chosen by producer Chips Moman to form the American Studios House Band, Wood embarked on not only one of the most creative periods of his life, but of the music industry as well. Between 1967 and 1971, American Studios was responsible for 120 hits. Among the artists Wood backed were Elvis Presley, Dusty Springfield, Herbie Mann, Wilson Pickett, and the Sweet Inspirations.

After Moman relocated to Atlanta, Wood made the move to Nashville and started playing country sessions. Because of his exceptional talent and track record with American Studios, Woods soon found himself in the list of Nashville's "A" musicians, playing on sessions by Kris Kristofferson, George Jones, and Tammy Wynette. In the early '70s, Wood also began writing and penned the hit Still Thinkin' About You for Billy Craddock in 1974. Since then he has written, or co-written, several hits including What's Your Name, What's Your Number, Talkin' In Your Sleep, and Half the Way. In 1989, through mutual friend Allen Reynolds, Wood and Garth Brooks met and formed a musical partnership. Wood has played keyboards on all of Brooks' releases and, in turn, the singer has recorded one of Wood's compositions to date. ~ Steve Kurutz, Rovi 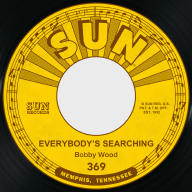 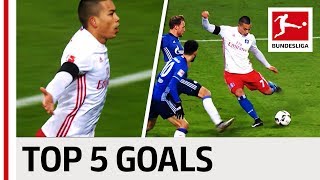 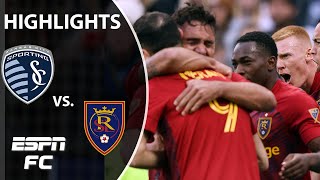 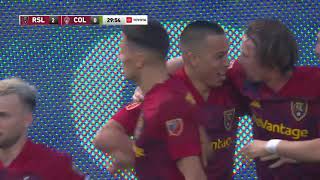 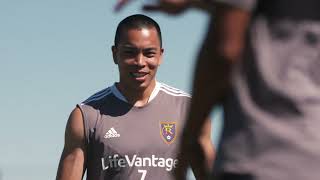 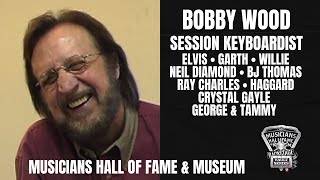 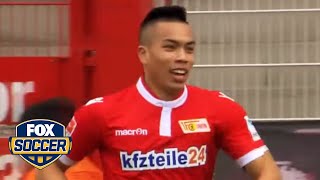 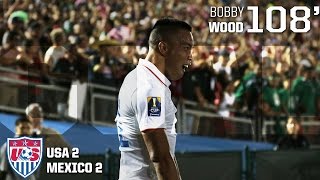