Close
Ian Gomm
from Chiswick, London, England
March 17, 1947 (age 75)
Biography
Perhaps best known as one of the guitarists/vocalists for the seminal pub rock group Brinsley Schwarz, Ian Gomm began his career in music as an apprentice in EMI's mechanical and engineering departments. During his five years with the label, Gomm also fronted several RB-inspired trios, opening for bands such as the Who, the Move, and Pink Floyd. By 1970, Gomm was ready to pursue playing music full-time; he quit his job at EMI on a Friday and was playing with Brinsley Schwarz by Monday. Gomm's versatility as a singer, songwriter, and guitar player (he was named "Best Rhythm Guitarist" by NME in 1971) helped the group make the transition from folky country-rock to straight-ahead pub rock -- Gomm's recording debut with the band, Nervous on the Road, is one of the group's best albums and features one of Gomm's strongest songs, It's Been So Long.

He stayed with Brinsley Schwarz until the group folded in 1975, then moved to Wales, where he built his own studio and recorded sessions by the Stranglers, Amon Düül, and Alexis Korner. He also worked on his own material and signed to Albion, who released his solo debut, Summer Holiday, in 1978. The following year, Stiff/Epic issued the album as Gomm with the Wind in America, where the single Hold On reached number 12 in the Hot 100 and led to a gig supporting Dire Straits on their Sultans of Swing tour. Subsequent solo albums included What a Blow, The Village Voice (which included Louise, a song that became Phil Everly's first solo hit) and 1986's Images, his final release of the '80s. Gomm spent the rest of the decade building a new studio, Mountain Sound, and writing more songs. Producing and engineering also kept him busy until 1997, when he released Crazy for You. In 2000, he returned to the studio with Jeff Stick Davis of the Amazing Rhythm Aces and Pat McInerney of Nanci Griffith's Blue Moon Orchestra to record Rock 'N' Roll Heart, which was released in 2002 and also features performances by the Rhythm Aces' Russell Smith and Griffith. ~ Heather Phares, Rovi 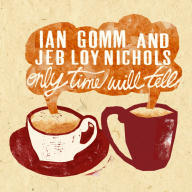 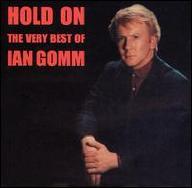 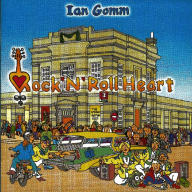 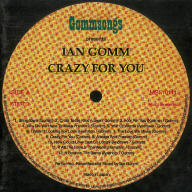 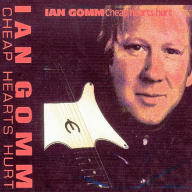 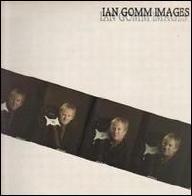 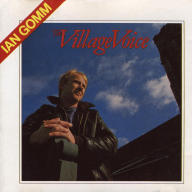 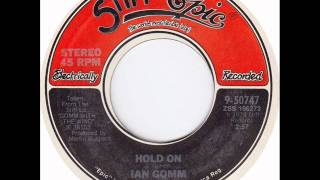 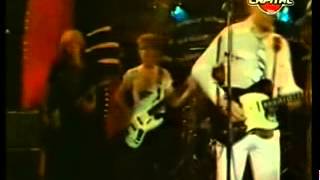 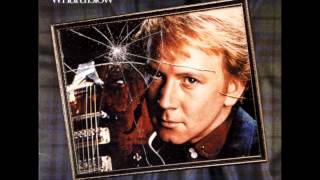 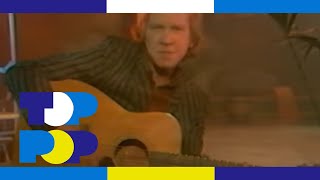 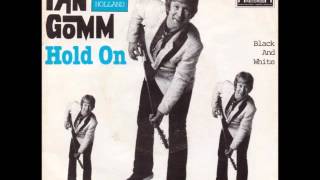 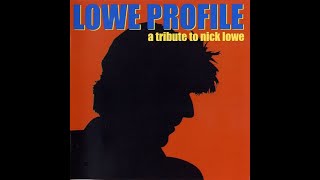 CRUEL TO BE KIND - IAN GOMM 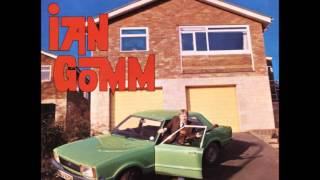