Close
Lil Gnar
from Oakland CA
February 24, 1996 (age 26)
Biography
A skateboarder first and a rapper second, the Atlanta-based Lil Gnar nonetheless took quickly to his second outlet, and within a year of making his informal debut scored a major-label recording contract that led to the release of the mixtape Gnar Lif3 (2018). Gnar has collaborated with some notable players in the rap game, working with Lil Skies and YBN Nahmir on his 2019 album Fire Hazard, and going on to release joint singles with Lil Uzi Vert and Trippie Redd.

Born Caleb Sheppard, Lil Gnar rapped for fun as a teenager, then got involved on a deeper level with skateboarding and, eventually, his Gnarcotic apparel line. Among his fellow Atlantan skaters was Germ, whose rap aspirations provoked Gnar to take the form more seriously himself. He gained significant traction in 2017 after an early track, "Ride Wit Da Fye" -- featuring Germ and production by SS.Kev -- approached half a million streams within a couple weeks of being uploaded. Gnar swiftly attracted major-label interest and signed in 2018 with Capitol. That June, Capitol commercially released Gnar's "Drop Top Benz," a collaboration with Lil Skies, as the rapper's proper debut. The track highlighted the mixtape Gnar Lif3, which arrived three months later with appearances from IDK and Skies as well as Travis Barker and Zillakami, the last two of whom helped to add an aggressive rock edge to the predominantly low-key (if intense) material. 2019 album Fire Hazard included guest spots from Rob Bank$, Lil Yachty, YBN Nahmir and others. Throughout 2020, Lil Gnar worked again with Germ, first on a series of singles and then with the EP Big Bad Gnar Shit 2. 2020 also saw the release of "Diamond Choker," a collaborative track with Lil Uzi Vert, and "HEY!," a single from Gnar and Lil Keed. The next year followed a similar path, with Gnar releasing new songs like the Lil Skies collaboration "Not the Same," the Trippie Redd-assisted "Missiles," and group track "New Bugatti," which featured Gnar, DJ Scheme, Chief Keef, and Ski Mask the Slump God. Lil Gnar continued focusing on stand-alone songs into 2022, including tracks made with Torey Lanez and Yung Bans. ~ Andy Kellman, Rovi 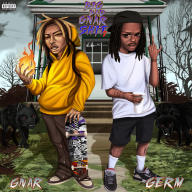 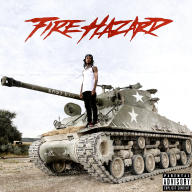 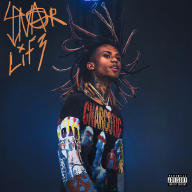 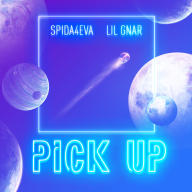 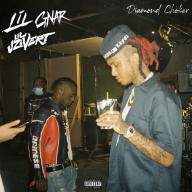 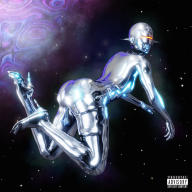 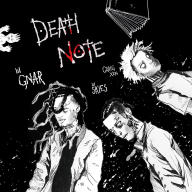 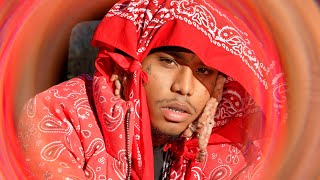 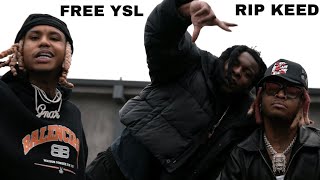 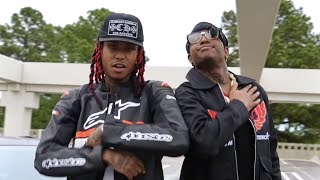 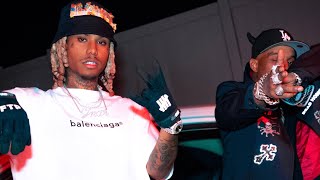 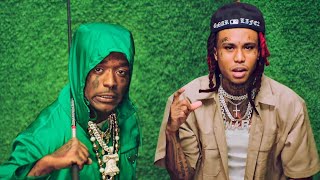 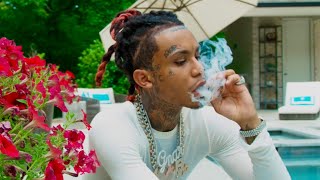 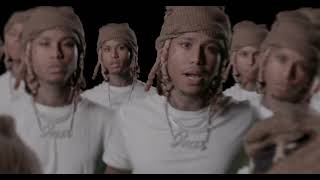