Close
Morcheeba
from London, England
formed January 1, 1995 (age 27)
Biography
One of the most groove-oriented acts in the mid-'90s trip-hop crowd, London-based group Morcheeba separated themselves from the pack with the sweet, fluid vocals of Skye Edwards and a laid-back mix of fusion, funk, and blues produced by brothers Paul and Ross Godfrey. Debuting in 1995 with the Trigger Hippie EP, they went on to become a favorite on the trip-hop scene with albums such as 1998's Big Calm, 2000's Fragments of Freedom, and 2002's Charango, which gave them a crossover boost in mainstream and hip-hop circles. After a brief exit for Edwards -- during which time the Godfrey brothers employed new vocalists for the Antidote and Deep Dive -- the beloved singer returned to the fold for their big comeback, 2010's Blood Like Lemonade. In 2013, the trio fractured as Paul Godfrey parted ways with his brother and Edwards, who released music together under their own names. The pair resurrected the Morcheeba name for 2018's Blaze Away and 2021's Blackest Blue.

The group was formed in 1995 when the Godfreys decided to go out on their own after co-producing six tracks for David Byrne's album Feelings. They submitted several tapes of their instrumental demos to labels around London, but received little interest in return. After hooking up with vocalist Edwards at a party, however, their music began to gel and Morcheeba signed to the China label. After the release of two EPs (Trigger Hippie and Music That We Hear), the trio issued their debut album, Who Can You Trust? It appeared on the American Discovery label in late 1996, and Morcheeba toured the U.S. with Live and Fiona Apple the following year. Big Calm followed in 1998 and Fragments of Freedom was released two years later. Charango appeared in 2002 and featured guest appearances from Lambchop's Kurt Wagner and rapper Slick Rick, as well as a pair of spots with rapper Pacewon.

A year later, the greatest-hits collection Parts of the Process was released and Skye Edwards parted ways with the band. Former Noonday Underground vocalist Daisy Martey joined the group for 2005's The Antidote, a more acoustic album that mixed psychedelia with Burt Bacharach-styled pop. Martey's role would be short-lived and the vocals on the Antidote tour were provided by temporary frontwoman Jody Sternberg. Dive Deep (2008) took a marked turn toward folk, with the Godfreys using a revolving door of vocalists who included Thomas Dybdahl, Judie Tzuke, Cool Calm Pete, Amanda Zamolo, and Bradley Burgess.

Original vocalist Skye Edwards reunited with the Godfreys for 2010's Blood Like Lemonade and remained for the 2013 release of their eighth album, Head Up High. The latter featured guest appearances from rappers Charli 2na and Rizzle Kicks along with White Denim member James Petralli. In 2014, Paul Godfrey parted ways with Morcheeba, and Ross and Skye continued as a duo, releasing Skye Ross at the tail end of 2016. The pair returned in early 2018 as Morcheeba, issuing the single "Never Undo." The track appeared on their 2018 album Blaze Away, which was followed by extensive touring. They continued under the Morcheeba name for 2021's Blackest Blue, a sultry effort featuring the singles "Oh Oh Yeah" and "Killed Our Love." ~ John Bush & Neil Z. Yeung, Rovi 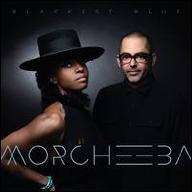 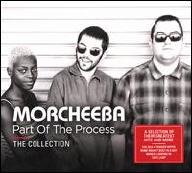 Part of the Process: The Collection
2020 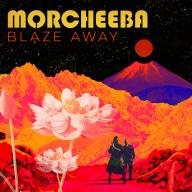 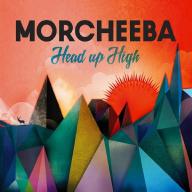 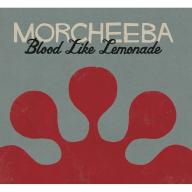 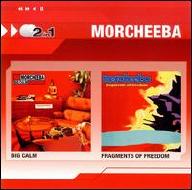 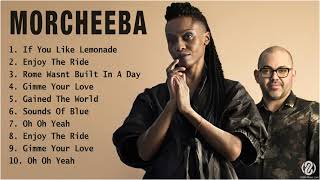 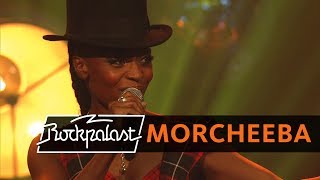 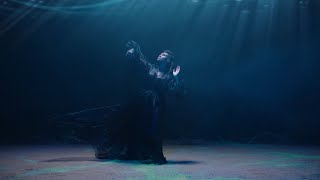 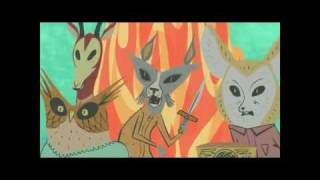 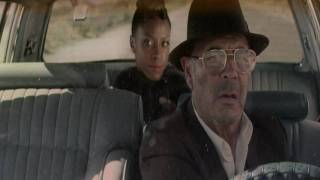 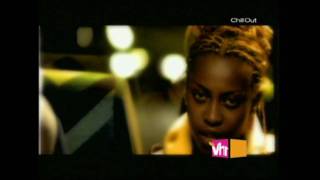