Close
Diana Vickers
from Blackburn, Lancashire, England
July 30, 1991 (age 30)
Biography
At the age of 16, Diana Vickers managed to make herself a musical icon in the U.K. thanks to her appearance in the fifth season of the X-Factor competition in 2008. Vickers sailed through the early rounds of the competition with a voice that judge Simon Cowell compared to Marmite, noting that people would either love it or hate it. The former turned out to be true as Vickers made it through eight rounds of live shows without ever falling into the bottom group; in one week she was given a bye from the competition because of her acute laryngitis. Oddsmakers had Vickers pegged as the winner of the whole competition, but it wasn't meant to be. With the rising success of Alexandra Burke and JLS, Vickers was voted out right before the final round, finishing in fourth place behind Eoghan Quigg. Though she signed on to Syco Records with the three people who beat her in the competition, her record deal was later dropped and she signed with RCA instead.

In January 2009 she began working on what would become her debut album, alongside a myriad of names and faces such as Ellie Goulding, Starsmith, and Guy Sigsworth. However, the process was a slow one, and Vickers labored over the album for more than a year without any released material to show for it. She did, however, appear in the West End production The Rise and Fall of Little Voice, winning best newcomer at the theatre awards. In April 2010, she finally took the leap and released her first single, "Once," written by Cathy Dennis and Eg White. The track was heavily anticipated, and well-received, and debuted on the U.K. singles charts at number one with sales of over 70,000 copies. Less than a month later, her first full-length album hit the market. Songs from the Tainted Cherry Tree debuted at number one as well, with sales of almost 36,000 copies, making Vickers a three-time chart-topping recording artist at the age of 18. As a contrstant, Vickers also reached number one alongside her X-Factor co-finalists on the Christmas 2008 number one single "Hero." Next, a second single from her album, "The Boy Who Murdered Love," was issued in July 2010. It was also around this time that Vickers made her DJ debut at a party in London. Although her second album wouldn't appear for another three years, she furthered her non-musical ventures in the intervening period by launching her own clothing line. She also appeared in Bruce Macdonald's The Perfect Wave, an indie film that featured Clint Eastwood's son, Scott. After a few false starts, including some indie rock-focused sessions with Starsailor's James Walsh, Vickers eventually settled on an electro-pop sound for her 2013 album, Music to Make Boys Cry. In support of the album she embarked on a string of sold-out U.K. summer shows supporting Olly Murs, as well as appearing at V Festival. Vickers once again went back to acting, starring in the comedy series Girls Give Out and touring the U.K. with the political comedy The Duck House alongside Ben Miller, Rovi 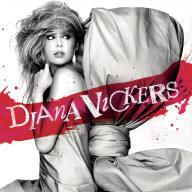 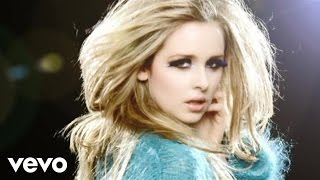 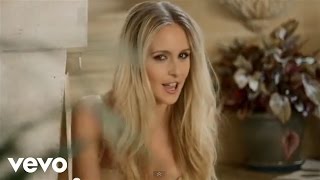 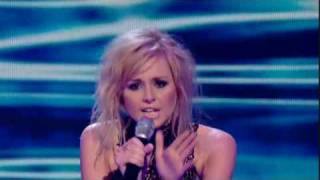 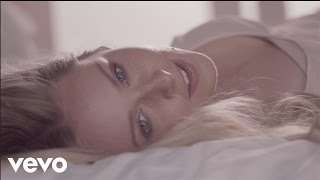 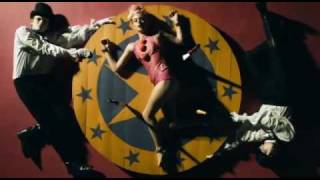 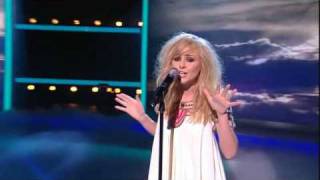 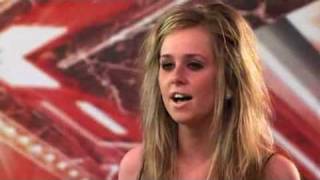